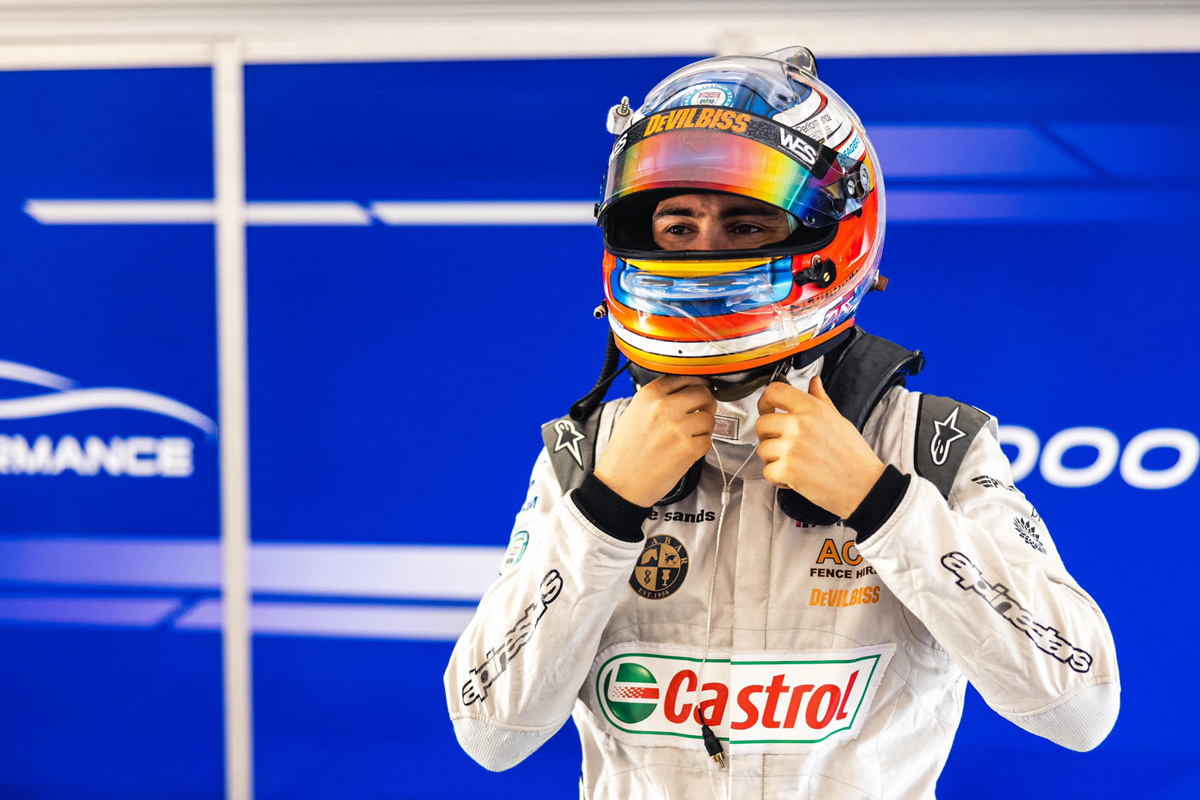 Thomas Randle insists he does not have a Will Brown-like arrangement in his multi-year Tickford Racing contract.

Brown was effectively signed by Erebus Motorsport for a 2021 Supercars Championship seat in late 2019, biding his time in the team’s affiliated Super2 squad, Image Racing, in the interim.

Randle returned to the Tickford stable in the recent off-season having beaten Brown to the 2020 Super2 title driving for MW Motorsport.

That deal was termed “multi-year”, covering until at least the end of 2022.

Randle was in line to drive in the main game this season but for an inability for Tickford to secure a fourth Racing Entitlements Contract after Phil Munday sold the former 23Red Racing licence to Brad Jones Racing.

That left the 24-year-old frustrated with the lack of opportunity to graduate; and he says there’s no official guarantee for next year as yet.

“It would be nice to have that locked in but not just yet,” he told Speedcafe.com.

“We’re still working through that process. Nothing is concrete.”

It appears he won’t have to wait until a Bathurst 1000 co-drive to be back in the championship picture though, with Tickford CEO Tim Edwards confirming intentions to run Randle as a wildcard at select rounds.

Speedcafe.com understands Tailem Bend, Darwin and Perth are the best bets for that to happen, with Tickford having the Mustang that Randle co-drove to the 2019 Sandown 500 podium with Lee Holdsworth waiting in the wings. 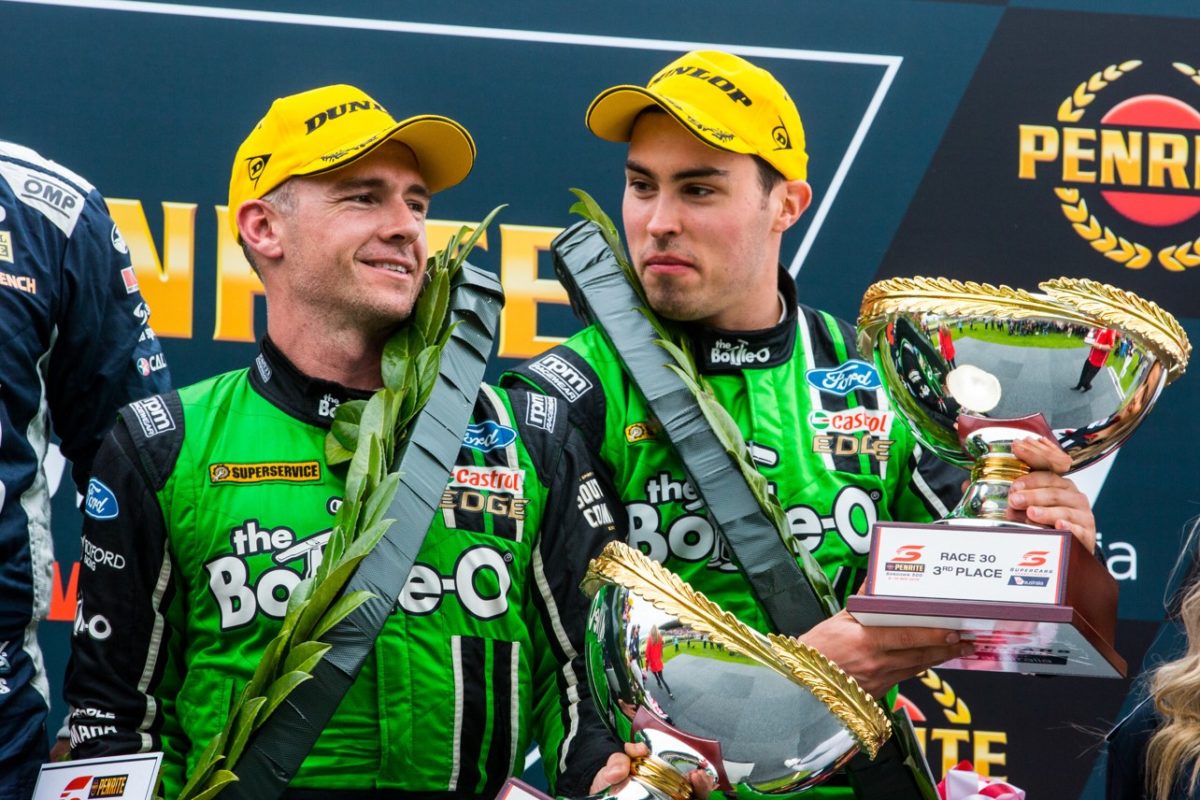 Lee Holdsworth and Thomas Randle on the 2019 Sandown 500 podium

“We were pushing pretty hard to try to get in the main game this year and there was one big factor that put a stop to that, as everyone knows,” Randle added.

“I guess this is just a way to let everyone know that this is where I want to be.

“Winning the Super2 Series last year, it should be the graduation where the Super2 champion goes up to the main game.

“Unfortunately not this year, but if we can get those couple of wildcards in, then I think it will hopefully put me in good stead for 2022, if we can lock away a main game drive there.”

Perhaps helping his cause could be that Supercars is legally obliged to put its two spare RECs up for tender by June 30, albeit there is no strict obligation to have them sold.

Away from Supercars, Randle is competing in a Castrol-backed entry in the VHT S5000 Australian Drivers’ Championship.

A nightmare round at Sandown dropped him to second in the standings, 40 points behind Team BRM stable-mate Joey Mawson leading into the Sydney Motorsport Park finale across April 30 to May 2.