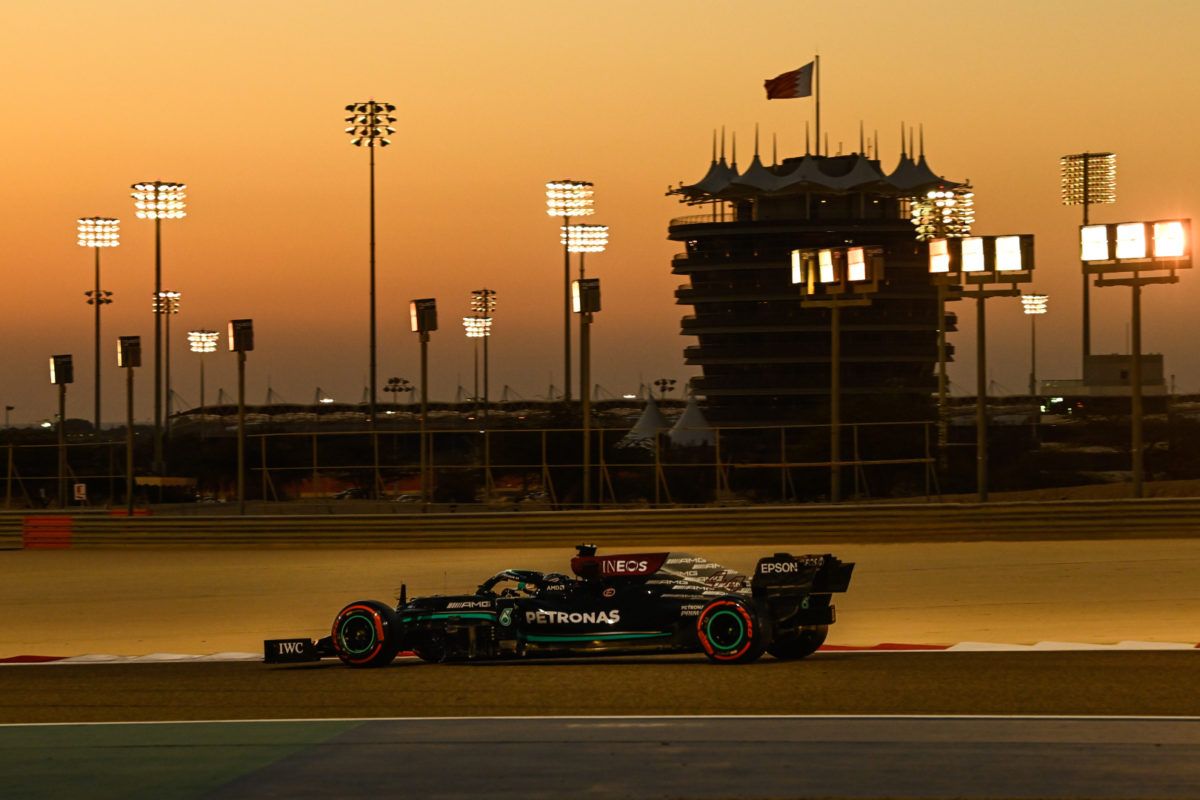 Details on F1’s sprint race plans are expected this weekend

Details of Formula 1’s planned sprint race qualifying format are expected to be revealed ahead of Sunday’s Bahrain Grand Prix.

The concept has been under discussion for some time, though specific details on how it will work have been scarce.

Considerations have included the impact on the newly introduced financial regulations, tyre allocation, championship points, and how they are regarded with respect to a grand prix win.

There have also been questions raised regarding the potential damage costs involved, and insurance that may be available to cover it.

Team bosses met on Saturday in Bahrain to further discuss the matter, with details expected to be announced on Sunday.

“I think probably we share the mindset that we are racing purists and we know of the importance of the grand prix,” began Mercedes boss Toto Wolff.

“We have always been very reluctant to change that traditional format and I have seen some experiments in other race series where they have put in a second race on Saturday and the audiences were actually quite interested.

“Having said that, it by far didn’t have the importance and tradition like Formula 1, so we need to be really careful of how we are testing things.”

Three events are tipped to feature the sprint format this year.

Initially that was to be the Canadian, Italian, and Sao Paulo Grands Prix, though there are now suggestions the former could be replaced by the British Grand Prix.

“I think we’re keen to try to support the Commercial Rights Holder in having a look at it,” added Red Bull’s Christian Horner.

“Is the format right? I mean, it could just be a static Saturday race that creates a static Sunday race – but it’s another start, there’s more jeopardy, etcetera, etcetera. 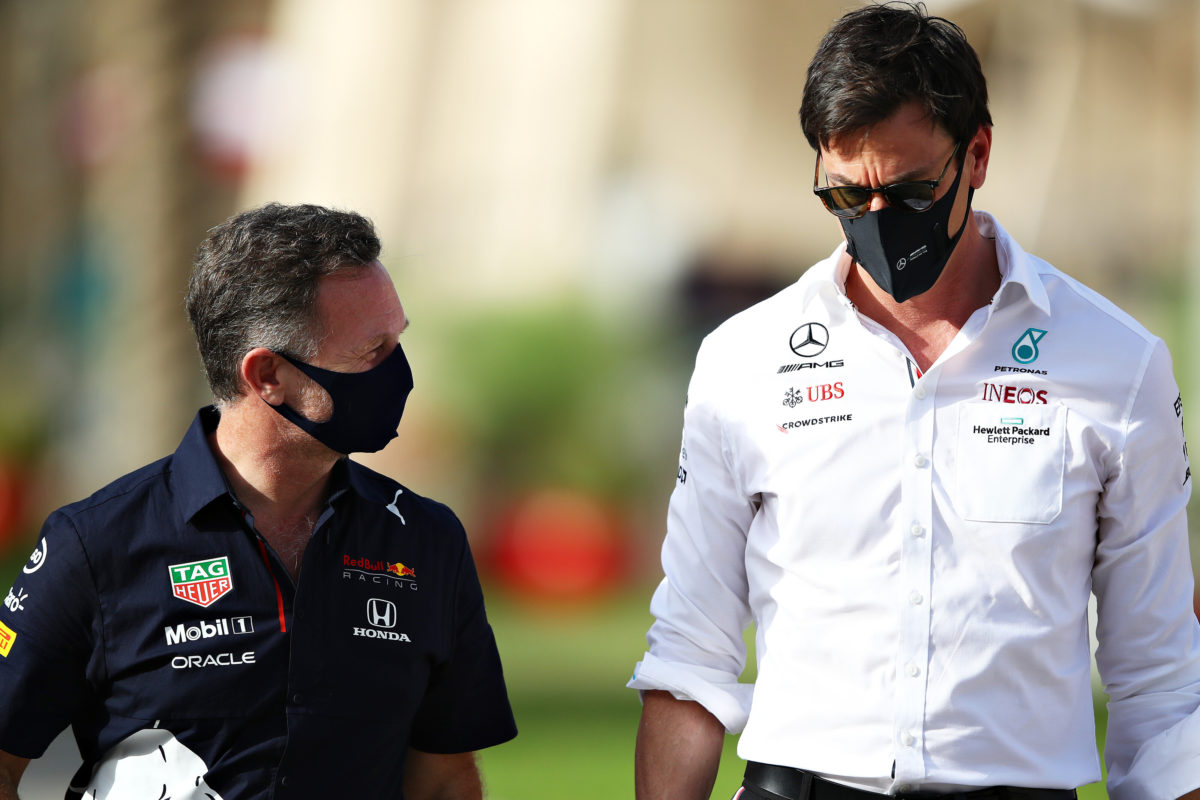 The costs involved in the initiative are a key consideration, especially so under the financial regulations which have come into force this season.

The top teams have had to shed staff and restructure their businesses coming into the 2021 campaign, with the likes of Mercedes not having headroom to incur additional costs and remain within the regulations.

“I think it’s [sprint races] worth trying but we simply haven’t got the margin to go for it and then find out that there is an extra half million pounds or more that we have to find within that budget cap, because that could mean looking at people again and that’s not where I want to go any more, at all,” Wolff explained.

Horner revealed that, currently, the sprint races would equate to an additional cost for teams, with no commercial model currently wrapped around it from Formula 1’s perspective.

“We accept that cash in, for this, that what’s been proposed doesn’t match cash out at the moment, so effectively it’s an investment by the teams into FOM to say okay, we support this in the hope that if it works it generates future revenue, future interest, future benefit into the sport,” Horner explained.

“If you divide $145m by 23 events, you can see the kind of… you’re in a crude basis what it takes to operate a grand prix car.

“Adding in, effectively albeit a shortened race is just more cost that we’re naturally going to incur the usage of parts, etcetera, etcetera, and so there just have to be a sensible allowance that takes that into account.

“To suddenly have a variable like this is something that just needs to be accommodated.

“We’re keen to support it but there needs to be an accommodation.”

“So really we’ll have a much fuller weekend, and that’s what we want to explore.”