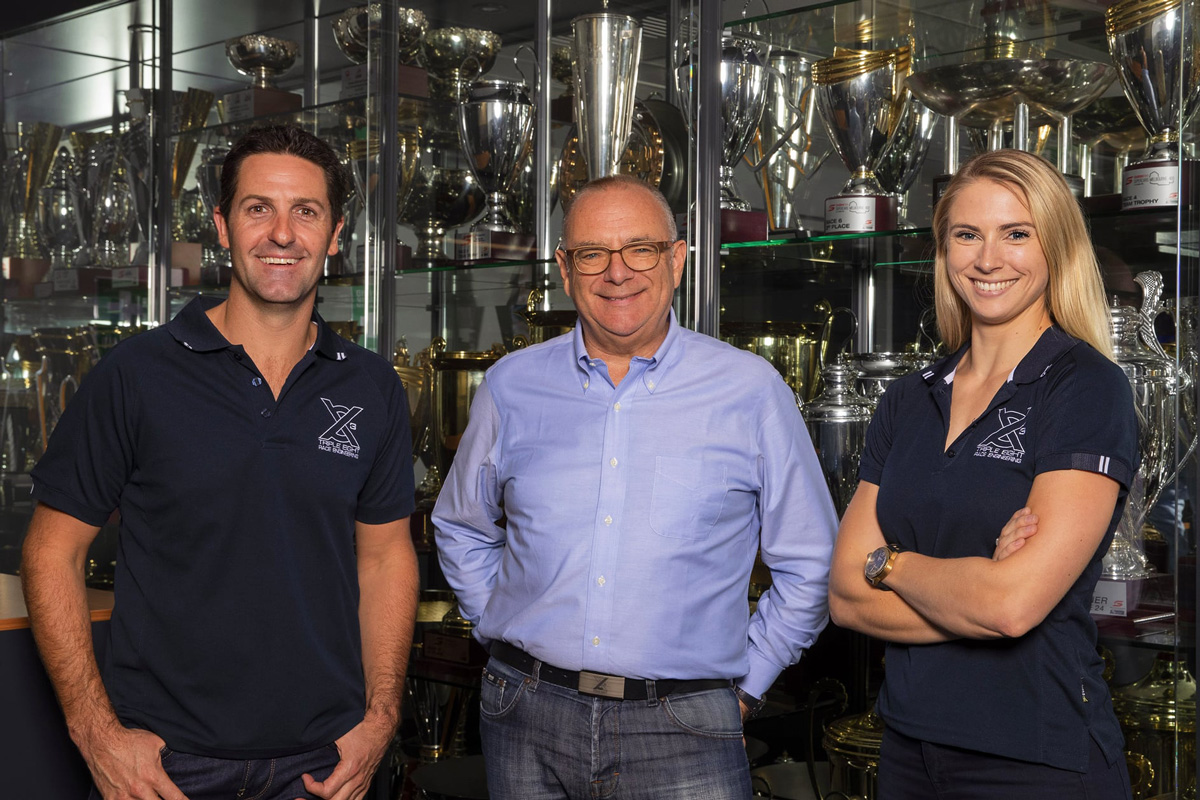 Triple Eight Race Engineering co-owner Jess Dane acknowledges it will be strange to not have her father Roland around in a full-time capacity next year.

Dane last month announced he would step back from his roles as managing director and team principal at the end of year, at which point Jamie Whincup will switch from driving to fill those roles.

The younger daughter of ‘RD’ has been a fixture at Triple Eight for many years now, across various capacities.

As it stands, her current title is commercial operations, involving responsibilities from servicing the team’s partners to organising driver and pit crew apparel.

Having first bought a minor stake in the Supercars powerhouse back in 2015, Dane now owns the team’s second-largest shareholding of 30 percent, which rose by three percent as part of the February restructuring announcement.

“It was important for me during the discussions to make it clear that I’m here for the long term,” she explained to Speedcafe.com of the increased buy-in.

A long-time lover of motorsport, Dane will be a key figure alongside Whincup in the hierarchy for 2022 and beyond.

Her ongoing law studies will soon bring an added drawcard to the table.

“I’ll be looking after legal, so we’ll have in-house legal counsel for the first time, which will be me once I’ve finished my degree,” said Dane.

“As well as that, I’ll be taking over HR [human resources] as well.” 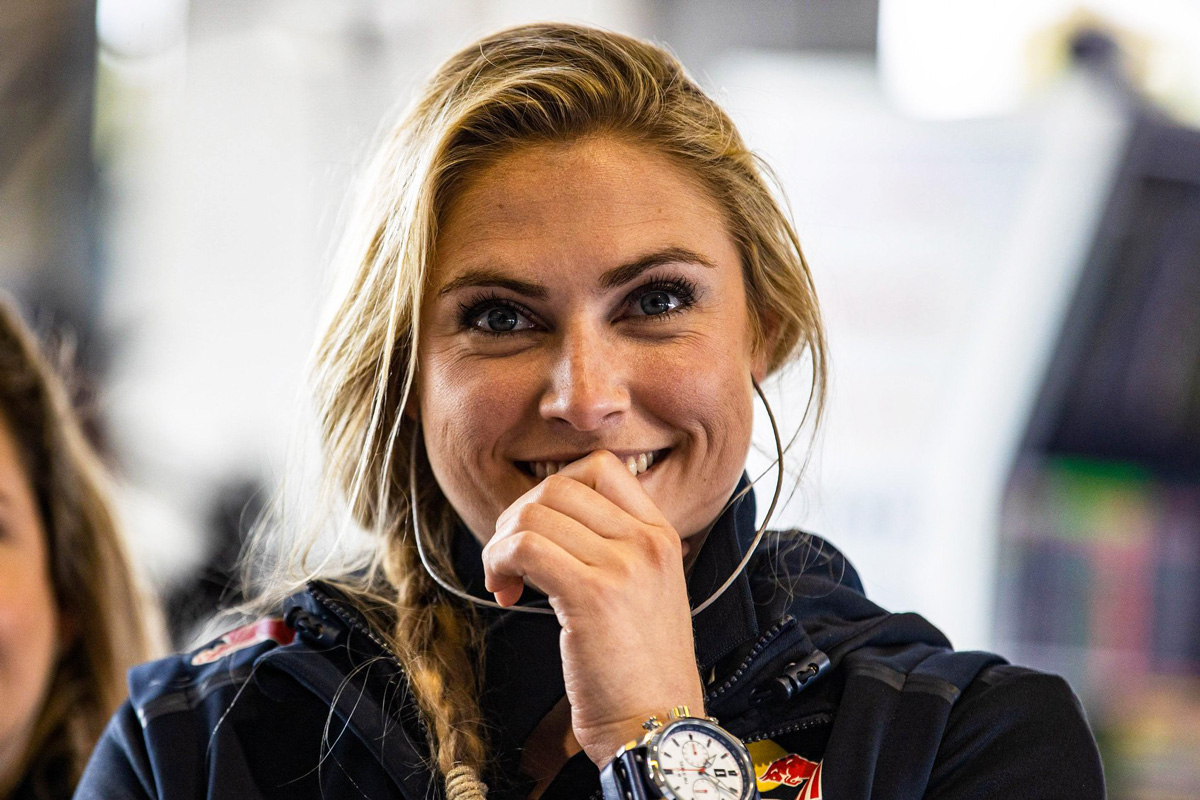 To have RD not around on a day-to-day basis though – albeit remaining as chairman of the board – will bring with it a new dynamic internally.

“It will be weird, to be honest,” Dane Jnr said.

“I think it will be weird for everyone though, I don’t think that’s unique to me.

“When we’re in a work environment, it’s not a father-daughter relationship at all, I’m just another employee, so I think how weird it will be for me not having him there full-time will be the same as everyone else.

“It shouldn’t too much of a bigger impact for me personally.

“He’ll certainly be missed when he’s not there full-time but we’ve shown over the years that we can still go racing without him, when he’s had various other commitments, and still win.

“Over probably the last five to 10 years really, he’s been putting more and more emphasis on Triple Eight’s ability to operate and go racing without him and I think we have certainly shown that we can do that over the years.”