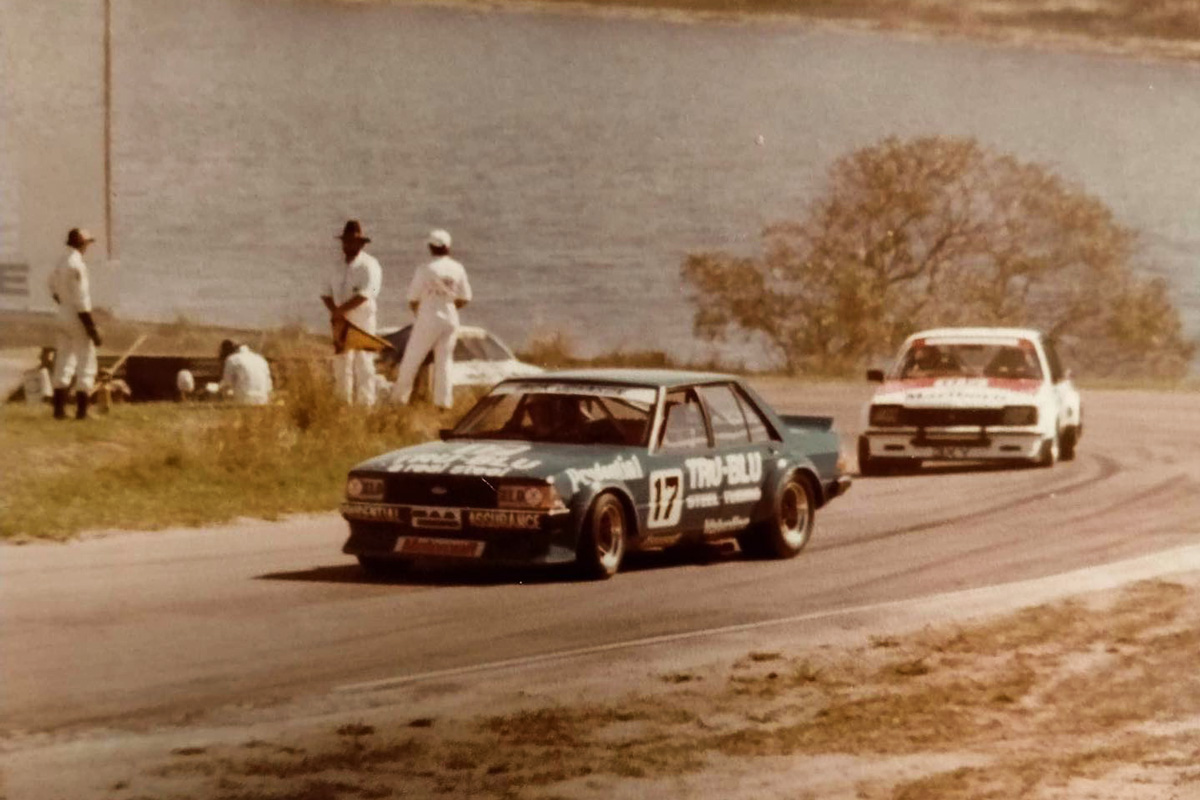 A new series is set to dive into the rivalry between Dick Johnson and Peter Brock through the early 1980s of the Australian Touring Car Championship.

The television drama entitled Blue Print is written by Rob Draper – the son of Ford designer Wayne – directed by Tony Rogers, and produced by Jason Byrne and Jane Liscombe.

“BLUE PRINT is a drama set in the early 1980s when the Australian Touring Car Championship was all thrills and V8 intensity,” reads promotional material.

“In a world of cut-throat competition, we follow the hidden characters behind Ford’s explosive comeback against ‘The King of the Mountain’.

“It reflects the suburban energy of Don’s Party in the 80s and the working-class sincerity of The Castle, with the cinematic experience of Ford vs Ferrari.

“This story has never been told in the public domain – until now.”

Further teasers read, “We’ll take you behind the Ford factory walls in Broadmeadows where men and women from all corners of the globe made the cars that made up much of the Aussie landscape.

“And we’ll dive into some of the legends… like Helen, the painter who secretly engraved her name on a hundreds thousand Ford Falcons.”