Porsche commits to next generation of Formula E

Porsche commits to next generation of Formula E 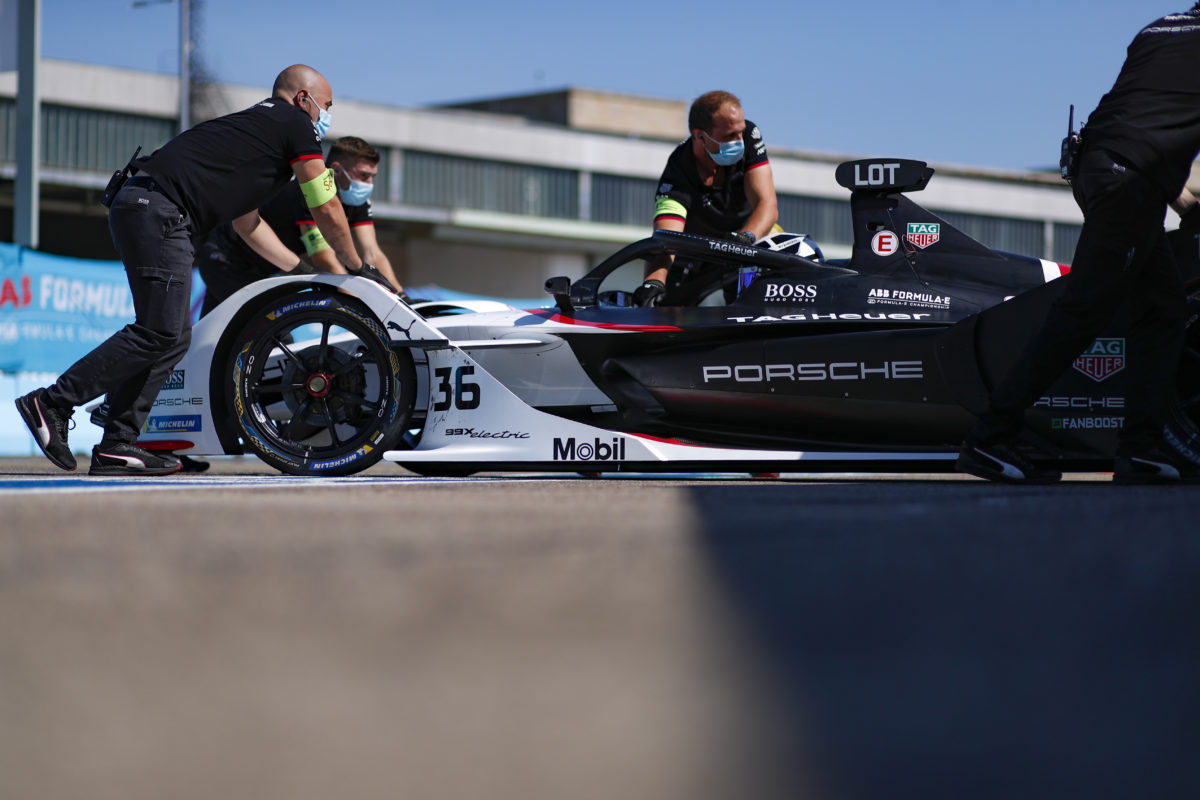 Porsche has committed to Gen3 of Formula E

Porsche has joined Nissan in committing to the next generation of Formula E competition.

The German marque joined the all-electric open wheel category for the 2019/20 season, and has now committed its future to remain in the championship until at least 2022/23.

“With our entry in 2019, we made a clear commitment to Formula E.

“From our point of view, it offers the most competitive environment to advance the development of high-performance vehicles with a focus on eco-friendliness, energy efficiency and sustainability.

“The previous season confirmed this, despite the raft of pandemic-related restrictions.

“The successes in our debut season with two podiums and a pole position are just the beginning.

“It was important for us that the DNA of Formula E, which has made the championship so successful, was preserved,” he added.

“At the same time, we see potential to take Formula E to the next level from a sporting and technological point of view.

“So we regard it as an interesting challenge to actively shape the successful future of the ABB FIA Formula E World Championship and thereby to give electric mobility another boost on a global level.” 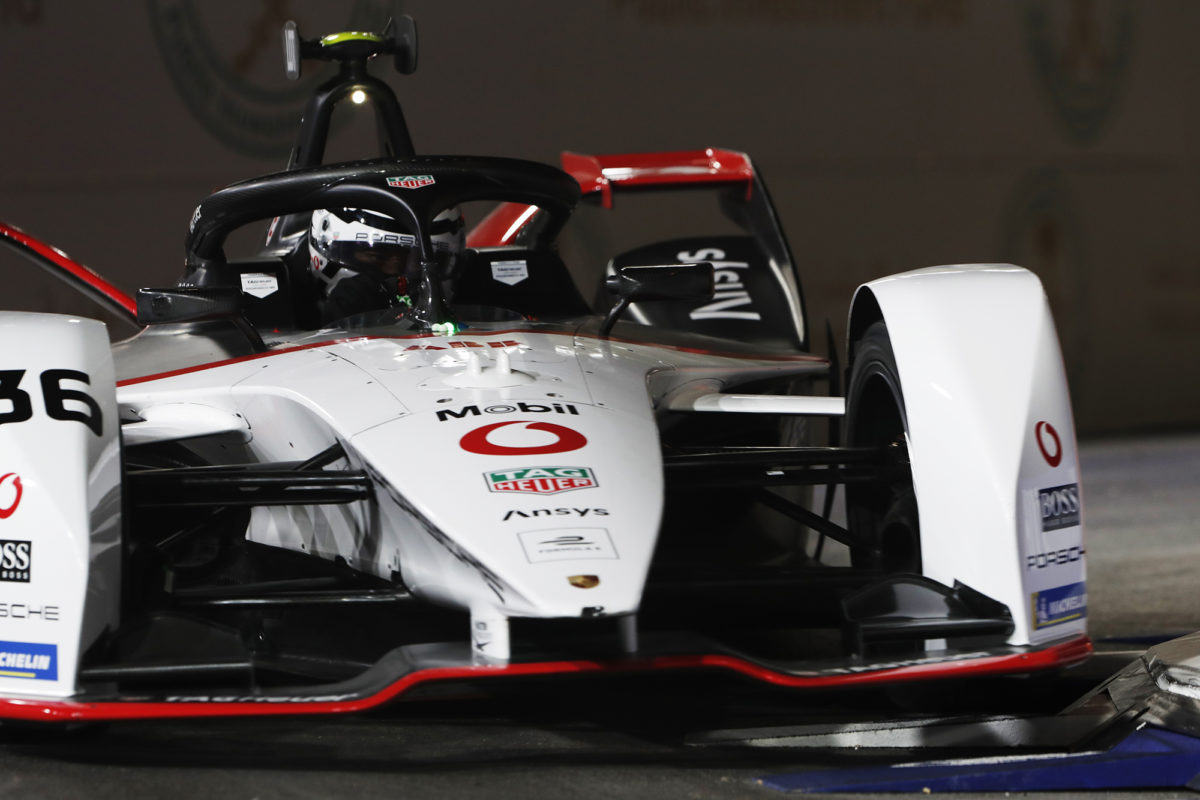 The next generation of Formula E promises to be faster, with lighter and more powerful cars, coupled with faster charging of the batteries.

Formula E’s CEO, Jamie Reigle, added: “We are delighted that Porsche is committed to a long-term partnership with Formula E.

“Porsche’s presence within Formula E is immense and they’ve demonstrated they will be a driving force in our development.

“We’re looking forward to collaborating on Gen3, with the ABB FIA Formula E World Championship remaining a proving ground for their next generation of race-to-road electric vehicle technology.”

Earlier this month, Enzinger admitted the broader VW Group – of which Porsche Motorsport is but one part – is open to the prospect of entering Formula 1.

That is driven by the Group’s push towards eFuels and F1’s own move towards greater sustainability in its next power unit regulations from 2025.

Nissan announced its own commitment to Formula E’s future earlier this week.

The 2020/21 season began last month, with two races on the Riyadh Street Circuit in Saudi Arabia and continues with the Rome E-Prix on April 10.