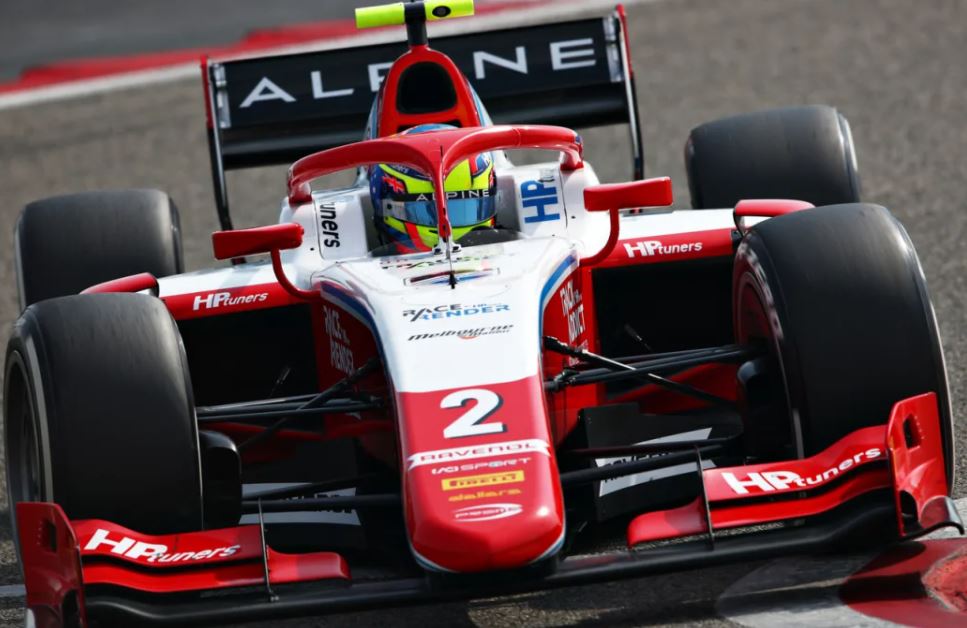 Oscar Piastri isn’t ruling out the possibility of winning the Formula 2 championship on his first attempt.

The Australian enters the new year off the back of a successful campaign in Formula 3, which saw him net that title in his rookie year.

For 2021 he has remained with Prema Racing, which last year delivered Mick Schumacher to the F2 crown.

Piastri’s championship ambitions come off the back of a pre-season which has left the 19-year-old more confident than he was at the same point last year.

“I would say, obviously, it’s pretty hard to do better than last year in terms of overall championship picture,” Piastri said when Speedcafe.com asked about his expectations for the coming season.

“But I would say I feel stronger, but I feel like there’s still a lot of learning to do.

“I just feel like I’m getting on top of it a bit easier this year, and just feeling better within myself.

“I think there’s still a fair way to go, but I’m confident that with more time, hopefully not too much more time, we can get on top of it quickly.

“Whereas last year, I think I really needed a bit of a break and a reset, and then come out strong for the first round,” he added.

“So in terms of championship goals, I think it’s definitely going to be tough [but] I wouldn’t rule out the championship at all.” 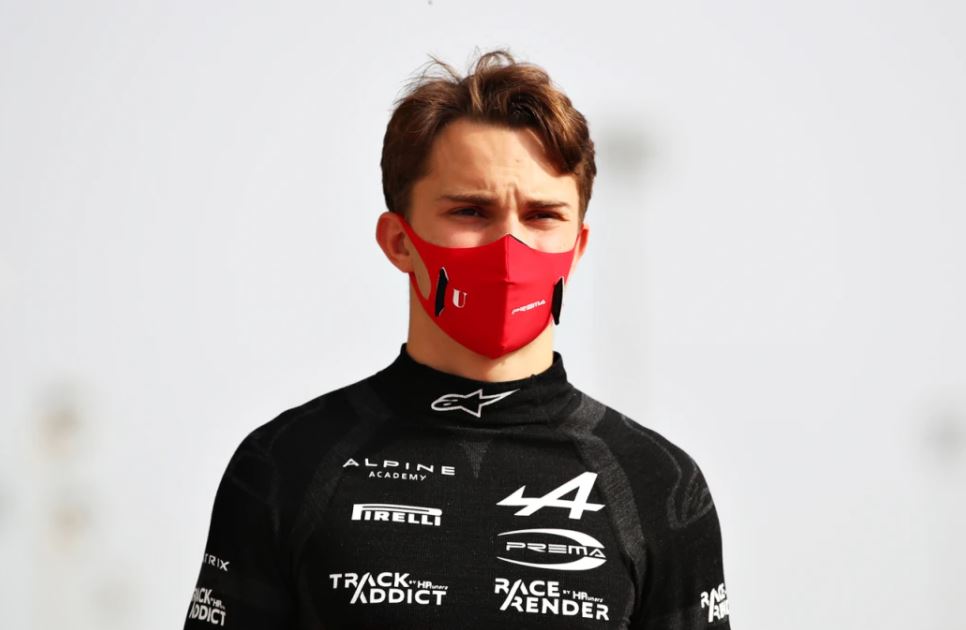 Helping Piastri’s cause is a more straightforward run into the 2021 season after last year’s preparations were interrupted by the pandemic, delaying the start of his F3 campaign.

“I think the lead up to this season’s definitely been stronger than last year,” the Alpine Academy driver explained.

“I felt much more confident after pre-season this year than I did in F3.

“After the test last year, I felt I needed a bit of a reset before Round 1.

“I think there’s still a bit to learn, but I feel like I’m making good progress and compared to 12 months ago.

“I’ve probably been stronger than I did last year, so I think it’s all heading in the right direction.”

The Australian’s campaign got off to a promising start, ending practice for the opening round in Bahrain 10th.

He then improved to eighth fastest in qualifying, a result which will see him start third for the opening race courtesy of a reverse top 10 format.