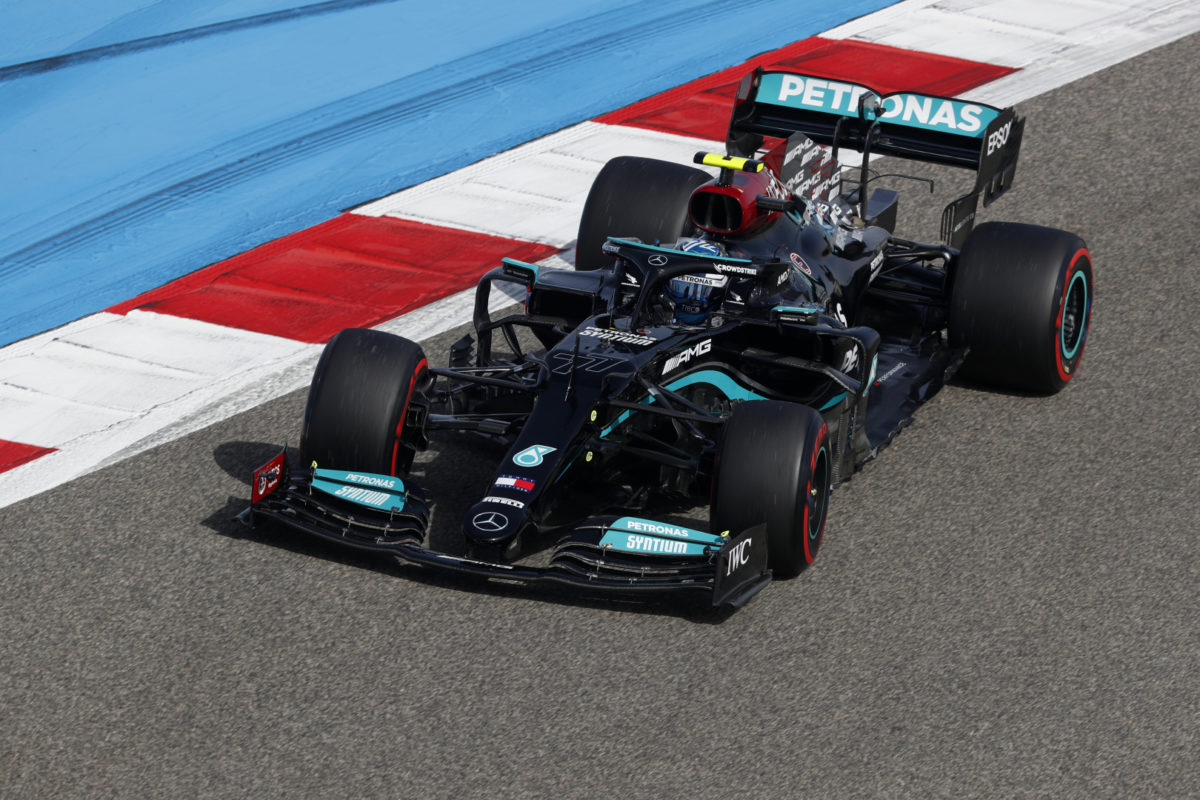 Mercedes team boss Toto Wolff has suggested the handling of the W12 is “not as poisonous” as it was during Formula 1 pre-season testing.

The opening day of running at the Bahrain Grand Prix seemed to reinforce what was seen in the three days of running ahead of the championship; that there is little between Red Bull and Mercedes at the front of the grid.

One notable difference between the two squads was their stability, with the Red Bull appearing far more settled.

That was demonstrated again during the opening two practice sessions of the season, though Wolff suggested the situation has improved.

“It’s not as poisonous in the rear than it was at the test,” he told Sky Sports after Free Practice 1.

Held in the mid-afternoon sun, the opening hour of running is not especially representative of the conditions teams will qualify and race in.

On Friday, that saw temperatures drop some 15 degrees between sessions, though that did little to ease Mercedes woes.

“The night has fallen and conditions haven’t come to us,” he admitted to Sky Sports following the conclusion of the day’s running.

“When you overlay the fastest laps, and even the long runs, it’s just so very close that every kilogram in fuel load can make quite a big swing.” 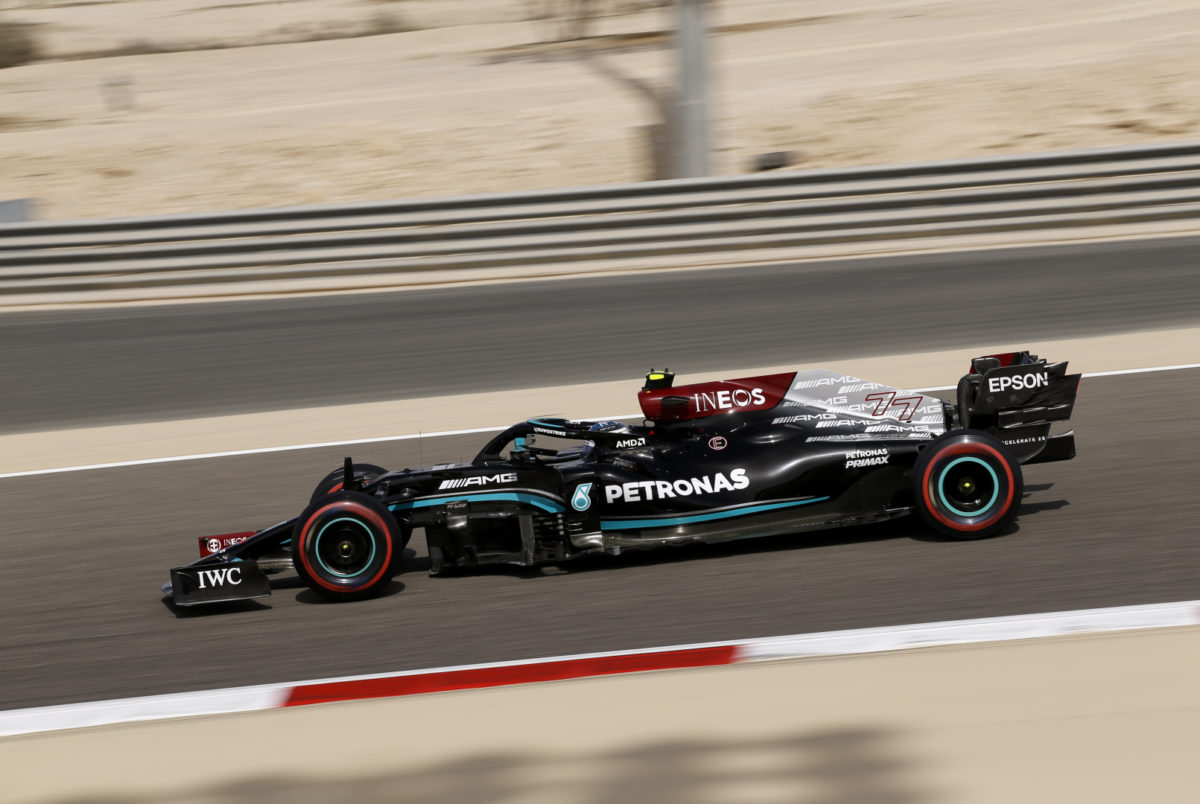 On track, Valtteri Bottas was heard to describe his car as “undriveable” late in the second practice session.

The Finn was in the middle of a long run, during which he went through a period of four successive laps where his times were deleted due to track limits at Turn 4.

“I think the inconsistency in the balance, especially the rear end of the car was one big highlight,” Bottas admitted when asked what the biggest hurdle was on the opening day.

“It does feel better but not quite what I’d like to have underneath [me].

“The last long run that we did was pretty inconsistent and I couldn’t really put any laps together,” he added.

The Brit was fourth fastest in the opening session, improving to third later in the day.

However, like Bottas, it was clear there were handling issues in his W12.

“Obviously coming into this weekend we’ve done a lot of work in the past week, and I think we have taken a step forward, but we still have more to do,” the seven-time champ said.

“With the tyres and the downforce reduced, the global balance has just shifted.

“This weekend it’s looking better but still not perfect.

“We still have a hill to climb, but I’m staying positive.”

Final practice for Sunday’s grand prix gets underway at 23:00 AEDT this evening, followed by qualifying at 02:00 AEDT on Sunday morning.