Hulkenberg to act as double F1 supersub in 2021

Hulkenberg to act as double F1 supersub in 2021 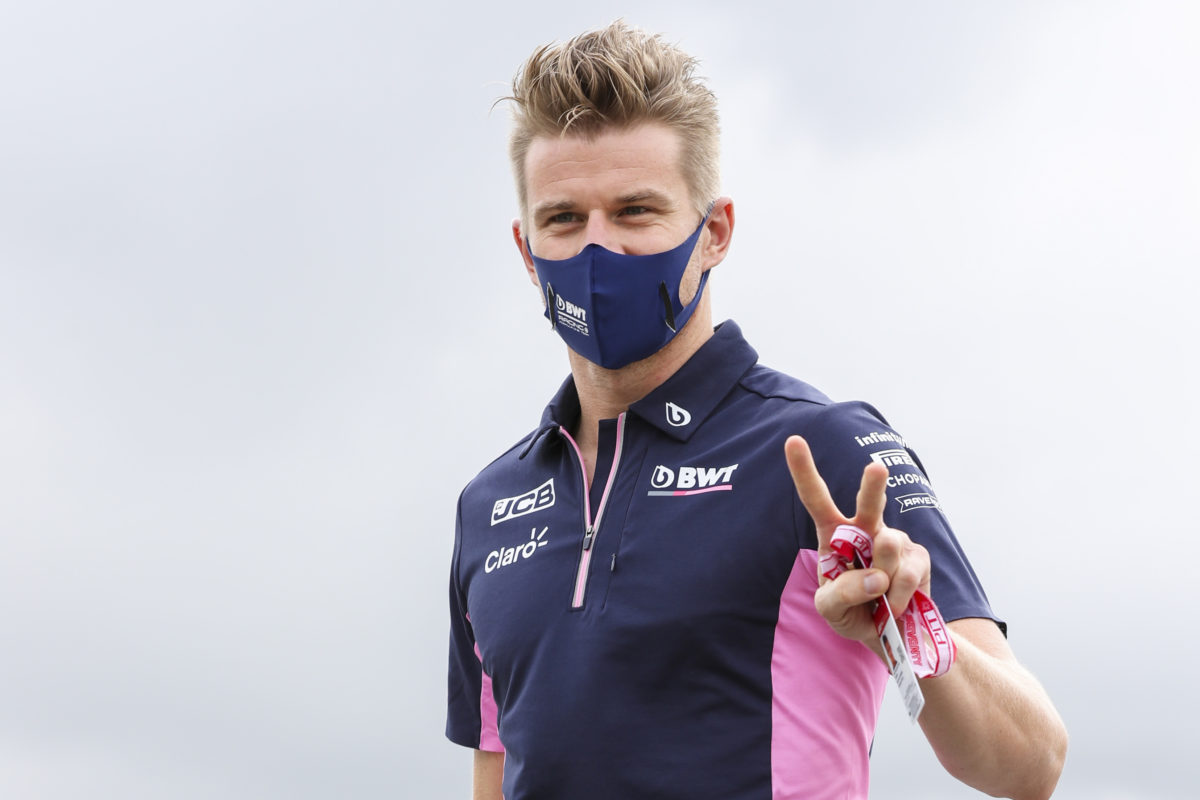 Nico Hulkenberg will step up his role as Formula 1’s leading supersub after securing deals with both Aston Martin and Mercedes for the 2021 season.

The German veteran confirmed the news via Austrian channel ServusTV.

“[I’ll work] as a reserve driver for Aston Martin and also for Mercedes in selected races,” Hulkenberg said.

The Mercedes element is expected to pertain to when the team’s usual reserve drivers Nyck de Vries and Stoffel Vandoorne have calendar clashes with their Formula E duties.

That could put Hulkenberg in the hot seat for any of the Spanish Grand Prix or Monaco Grand Prix in May, plus Azerbaijan in June.

A Mercedes gig would represent a huge opportunity for Hulkenberg, 33, to finally score a maiden podium, having gone without a rostrum appearance in 178 race starts to date.

The reserve role has become of greater importance in the past 12 months, with a number of drivers contracting COVID-19.

Mercedes also had an instance, calling up George Russell from Williams to cover for a COVID-hit Lewis Hamilton.

As such, Hulkenberg’s full-season Aston Martin arrangement is a continuation of his 2020 efforts.

The winner of the 2009 GP2 title and 2015 24 Hours of Le Mans has raced for Williams, Force India/Racing Point, Sauber and Renault.

Aston Martin will field Sebastian Vettel and Lance Stroll as its primary drivers, with Mercedes retaining Valtteri Bottas alongside Hamilton.