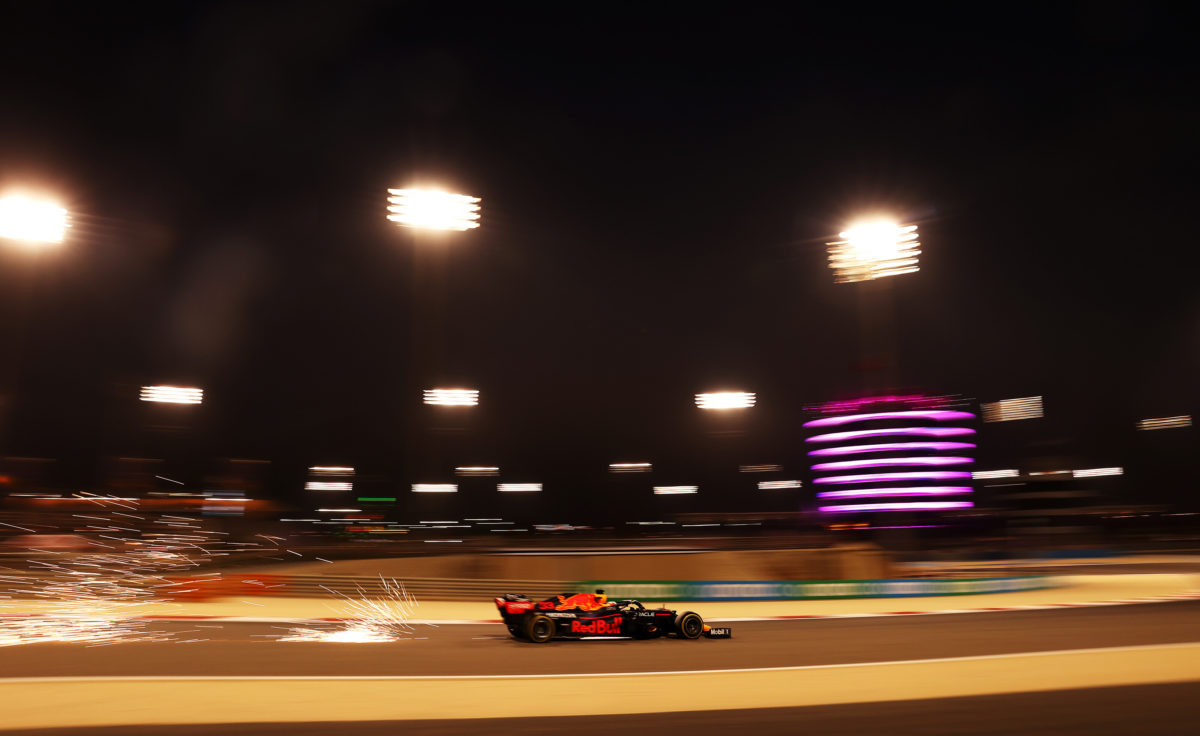 FIA race director Michael Masi has changed his position on how limits at Turn 4 will be managed.

Initially his advice to teams and drivers was that limits at the right-hander would not be monitored.

However, following opening practice, a revision to his event notes was issued.

It states that, drivers running wide would have their lap time deleted.

“A lap time achieved during any practice session by leaving the track and cutting behind the red and white kerb on the exit of Turn 4, will result in that lap time being invalidated by the stewards,” the amended notes confirmed.

However, that amendment was made specifically for Practice Sessions, which incorporates qualifying.

For the race, officials will not monitor the corner for track limits with regards to lap time, though its abuse is covered more broadly under Article 27.3 of the Sporting Regulations.

That states drivers must make a reasonable effort to remain on the track, and only leave it with a justifiable reason.

The Formula 1 Bahrain Grand Prix continues this evening with Free Practice 3 at 23:00 AEDT, and qualifying at 02:00 AEDT on Sunday morning.