Fans granted access to all areas for Bathurst 6 Hour

Fans granted access to all areas for Bathurst 6 Hour 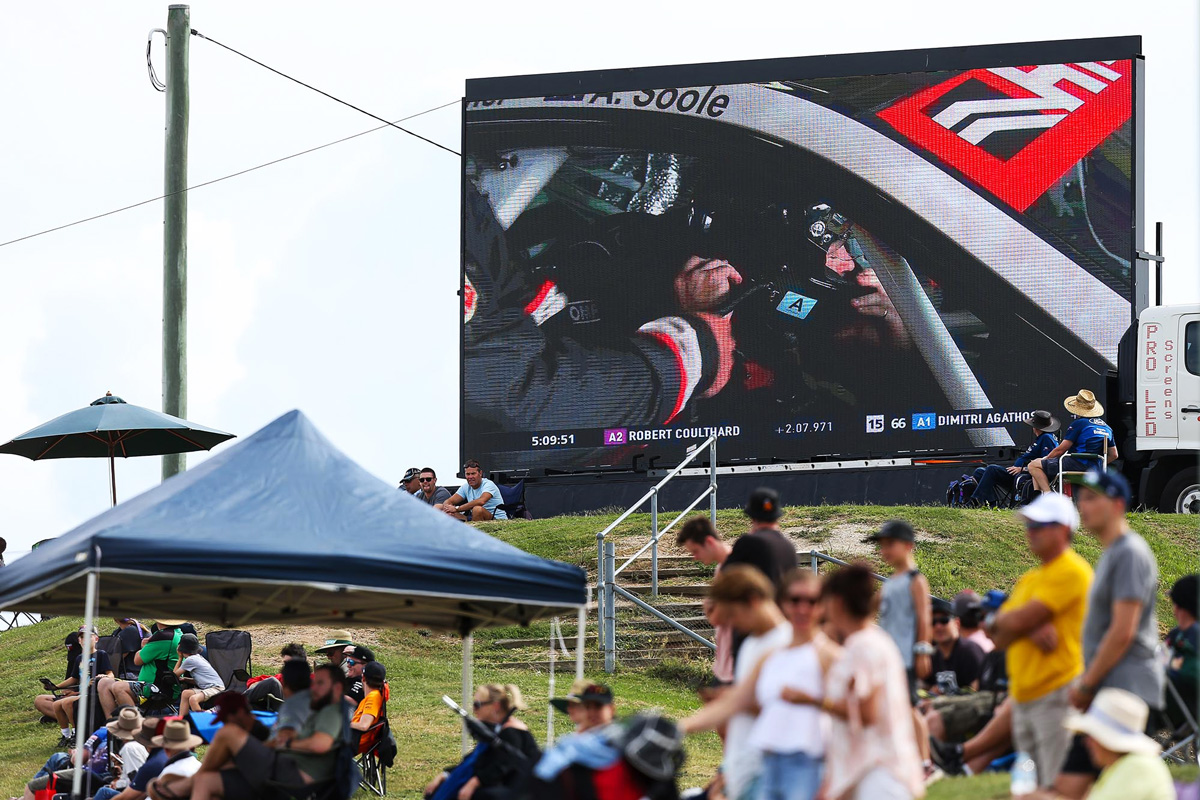 Fans will be able to access all areas of the Mount Panorama venue for the upcoming Hi-Tec Oils Bathurst 6 Hour, organisers have confirmed.

The event will host a 62-strong grid for the main race, plus Supercheap Auto TCR Australia’s first visit to The Mountain.

No limit will be placed on spectator numbers, with all general admission areas both at the top and bottom of The Mountain open to all ticketholders – including the roof of the pit building.

Free access to the paddock area will also be granted.

Organisers have described pre-event ticket and campground sales as “encouragingly higher than in previous years”, with interest levels triggering the opening of a new lot of campgrounds being made available.

The first races of the event will take place on Friday afternoon, with the 6 Hour starting Sunday morning.