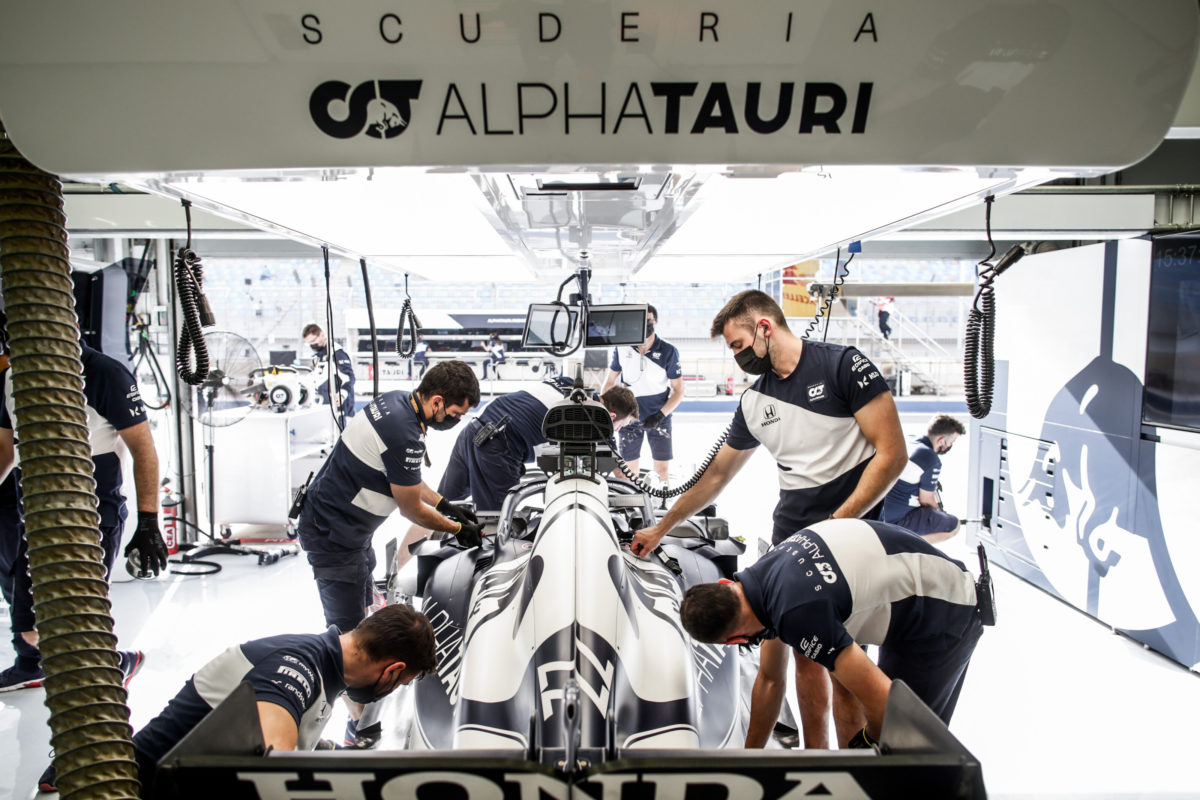 It forced the Japanese driver to park his AT02 with 10 minutes remaining in the session and prompted a long night for the team.

The breach was confirmed by the stewards.

“This was the first of the two individual exceptions permitted for the Scuderia AlphaTauri Honda team during the 2021 Formula One Championship season and therefore no action should be taken.”

AlphaTauri enjoyed a promising opening day of running, with Tsunoda and Pierre Gasly both displaying solid pace across the two 60-minute sessions.

Final practice for this weekend’s grand prix takes place at 23:00 AEDT this evening, followed by qualifying from 02:00 AEDT on Sunday morning.