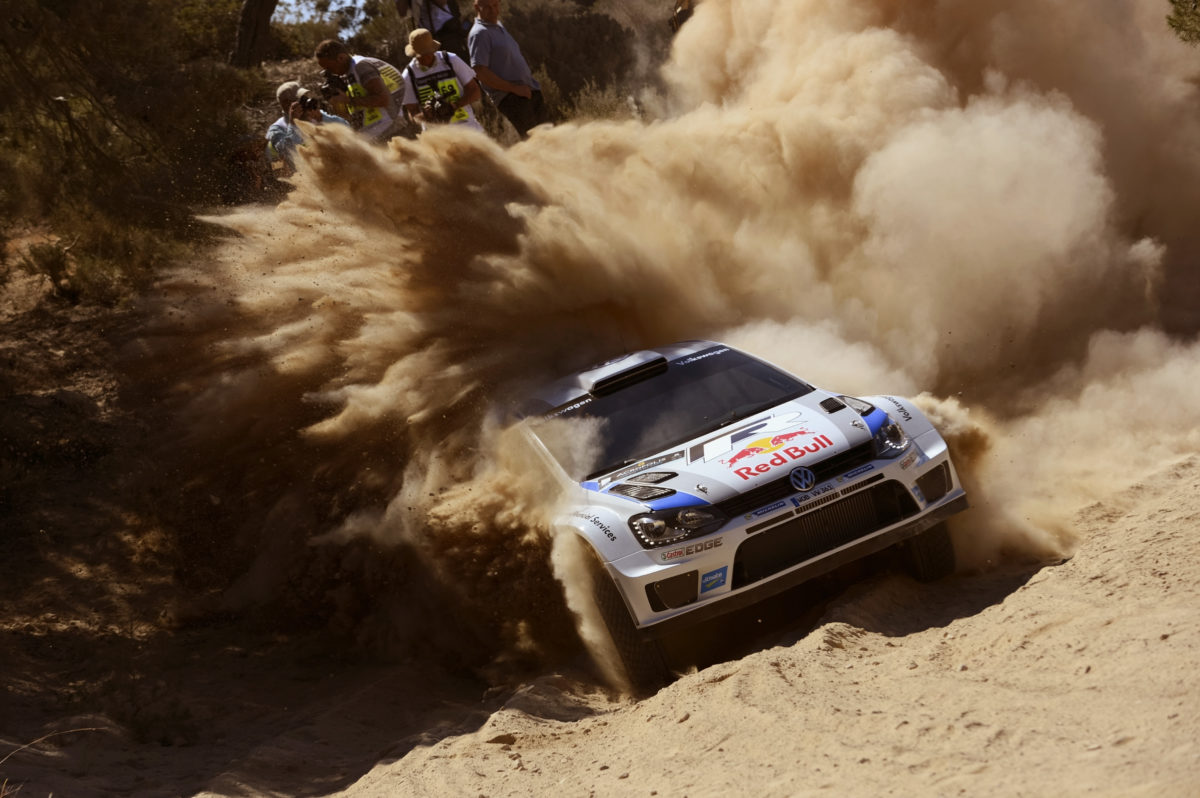 Organisers of the World Rally Championship have announced that the Acropolis Rally Greece will replace Rally Chile this year.

Continued travel and other governmental restrictions amid the pandemic have been cited as reasons to cancel the Chilean event, with Greece slotting in as a direct replacement.

That will see the Acropolis Rally run as Round 10 of the season on September 9-12.

“The Acropolis holds an illustrious chapter in WRC history and we appreciate the Greek government’s huge commitment in restoring it to world rallying’s top table,” said Jona Siebel, managing director of WRC Promoter.

“Its heritage will be recalled by all, but at the same time this is a modern-era Acropolis that sits comfortably alongside our other 11 rounds.

“That doesn’t mean its challenge is diminished and we can be sure the tough mountain roads will bring the sternest of contests.

“Unfortunately, the country suffered badly from the pandemic last year and the situation remains difficult.

“We’re extremely disappointed to lose this year’s event, but Chile very much remains a part of the WRC family.” 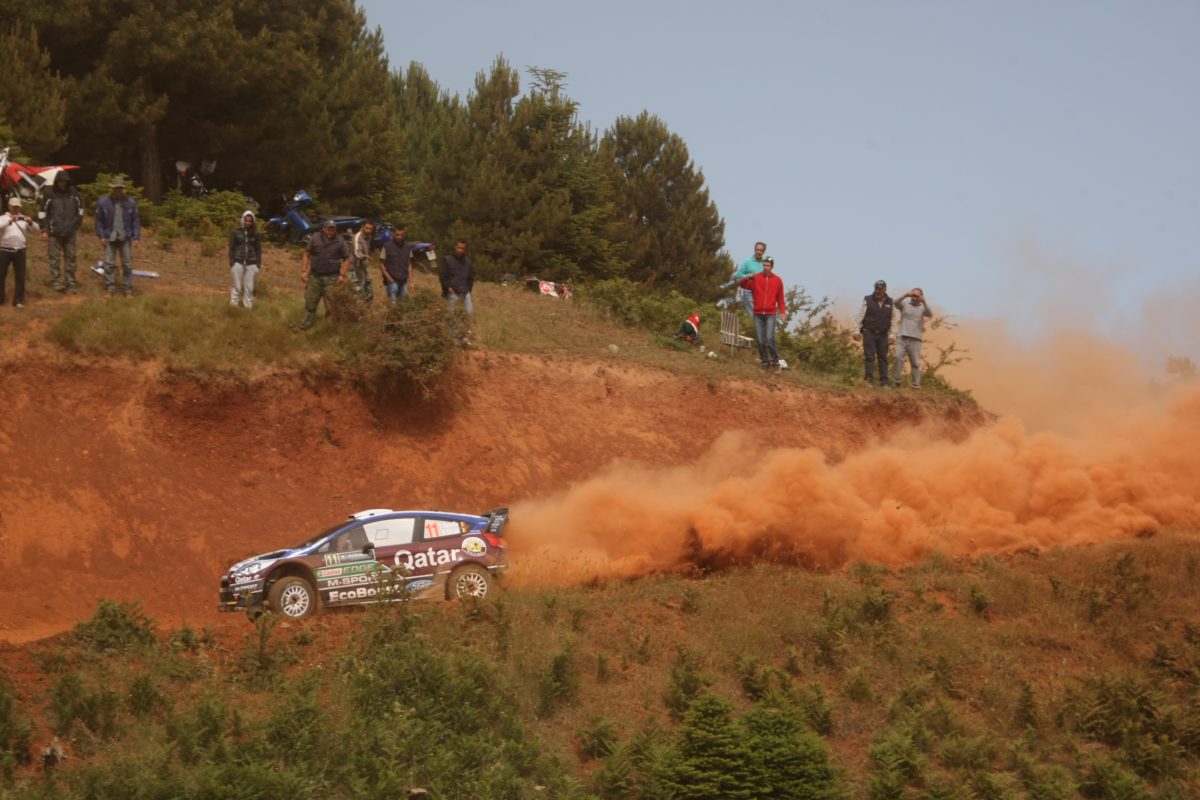 Thierry Neuville at the Acropolis Rally Greece in 2013

The Acropolis Rally was first held in 1951, though only found its way onto the world championship calendar in 1973.

It was last run as a round of the WRC in 2013 and was won by Jari-Matti Latvala for Volkswagen.

Colin McRae enjoyed strong success at the rally, winning on five occasions from 1996 to 2002.

However, it is Kalle Rovanpera who leads the championship with 39 points heading into Round 3, Croatia, next month.