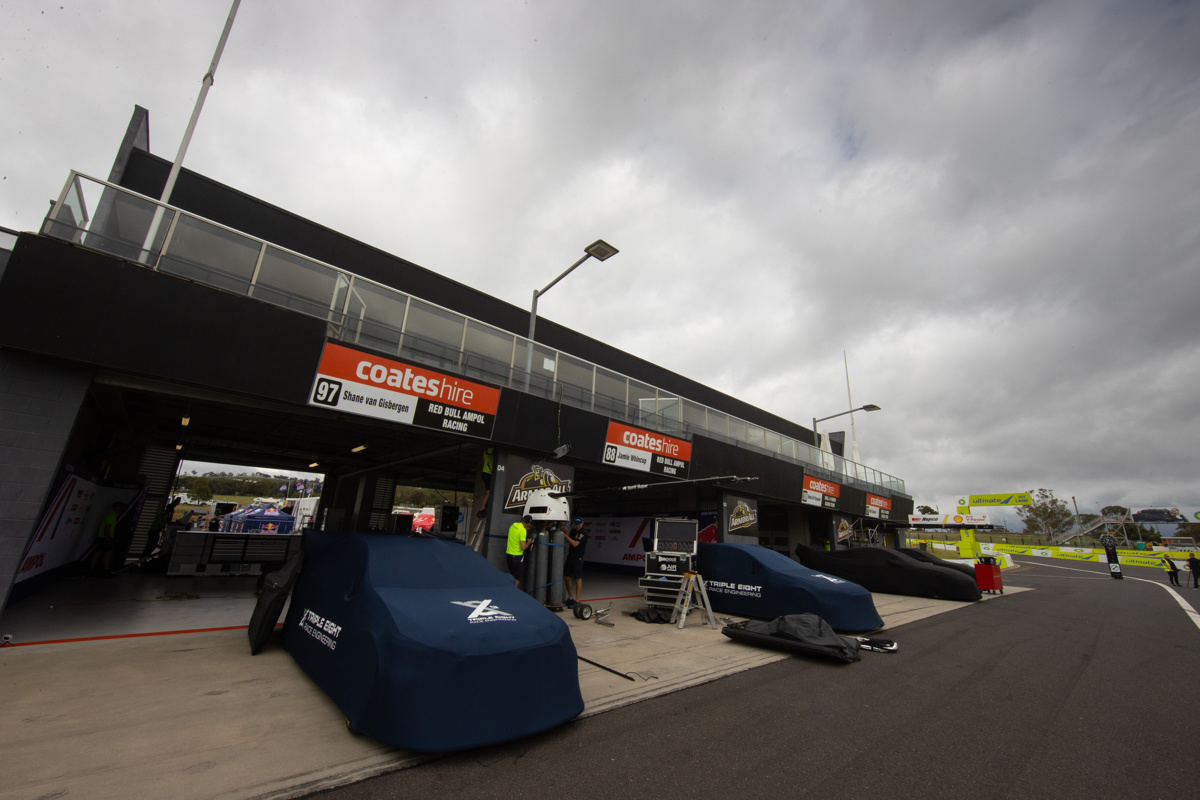 Supercars has advised its Queensland-based teams to limit movement amid the discovery of a new locally acquired COVID-19 case.

Premier Annastacia Palaszczuk today announced a 26-year-old man had tested positive and has been infectious since March 19.

Speedcafe.com understands that has prompted Supercars to tell Queensland-based personnel to be cautious and restrict movement for the next 72 hours.

Dick Johnson Racing, Matt Stone Racing, and Triple Eight Race Engineering are all based out of south-east Queensland.

Team Sydney (ne Tekno Autosports), which was based at its former Yatala workshop, has since relocated to its New South Wales base at Sydney Motorsport Park.

A statement from a Supercars spokesperson read, “Supercars is actively monitoring the situation in Brisbane. For now, we continue to prepare for our next event in Tasmania.”

The Repco Supercars Championship is set to resume on April 10-11 with the Beaurepaires Tasmania SuperSprint at Symmons Plains International Raceway.

Aged care homes, hospitals, and prisons have been closed today to visitors across Brisbane City and Moreton Bay council areas.

It is not yet known how the man became infected and authorities are undertaking genome sequencing to determine which strain of COVID-19 has been acquired.

The Premier has encouraged people to continue social distancing and those in Brisbane and Moreton Bay to wear masks.

“We really need people to social distance and the other thing that’s coming back is everyone is doing handshakes again.

“Please, we are still in the midst of a pandemic.

“Now is not the time to break our social distancing, our good hand hygiene and the handshakes. So I’m sorry everyone.”

Last year the Supercars season was dogged by the coronavirus pandemic, leaving Victorian-teams, drivers, and personnel on the road for over 100 days.

This week’s note to teams comes two weeks after a similar advisory was sent when a doctor at the Princess Alexandra hospital in Brisbane tested positive on March 12.