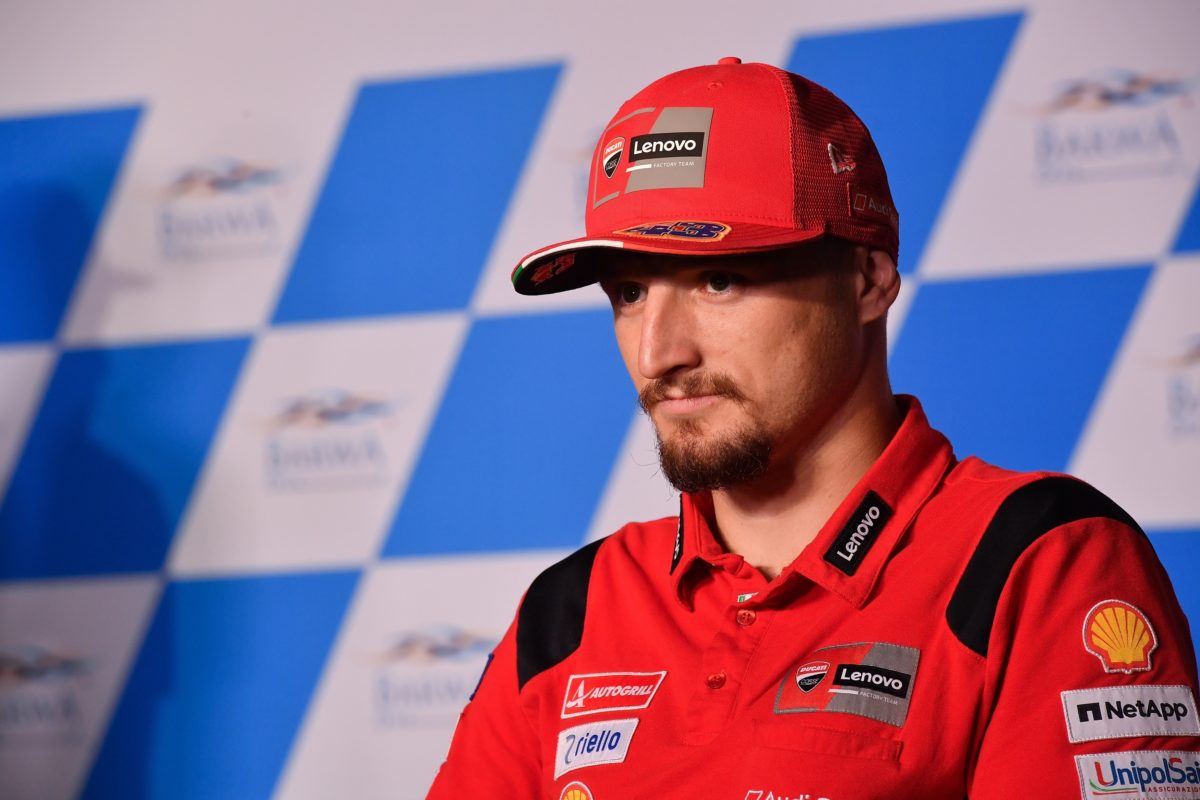 Jack Miller has declared it “completely wrong” to compare him to Casey Stoner ahead of his first season with Ducati’s factory MotoGP team.

Miller is not only now a works rider after three years on Desmosedicis at Pramac Racing, he finished fastest in official pre-season testing at Losail, which hosts this weekend’s opening round.

His efforts helped Ducati secure last year’s constructors’ championship title, but it has been more than a decade since the Bologna manufacturer’s first and only riders’ crown thus far.

Both being Australian, as is Ducati’s three-time Superbike world champion Troy Bayliss, comparisons between Miller and Stoner are unsurprising.

The man currently in the saddle, however, is having none of that, although he is confident about his prospects for the season ahead.

“From time-to-time I get a message from him, but to compare me to Casey is completely wrong,” said Miller.

“What he did in 2007 was definitely something spectacular and I don’t think it will ever be repeated.

“The first time I was a title favourite was in Moto3 with the KTM Red Bull team, and I hadn’t had a podium or a win or anything.

“Now, I’m definitely older and wiser than I was then and I feel as ready as I can be.

“I know all the guys on the grid quite well, aside from the rookies, but even them I have raced them before, and yeah, I feel as ready as ever but we will see.

“Last year the season was long and it is even longer this year.” 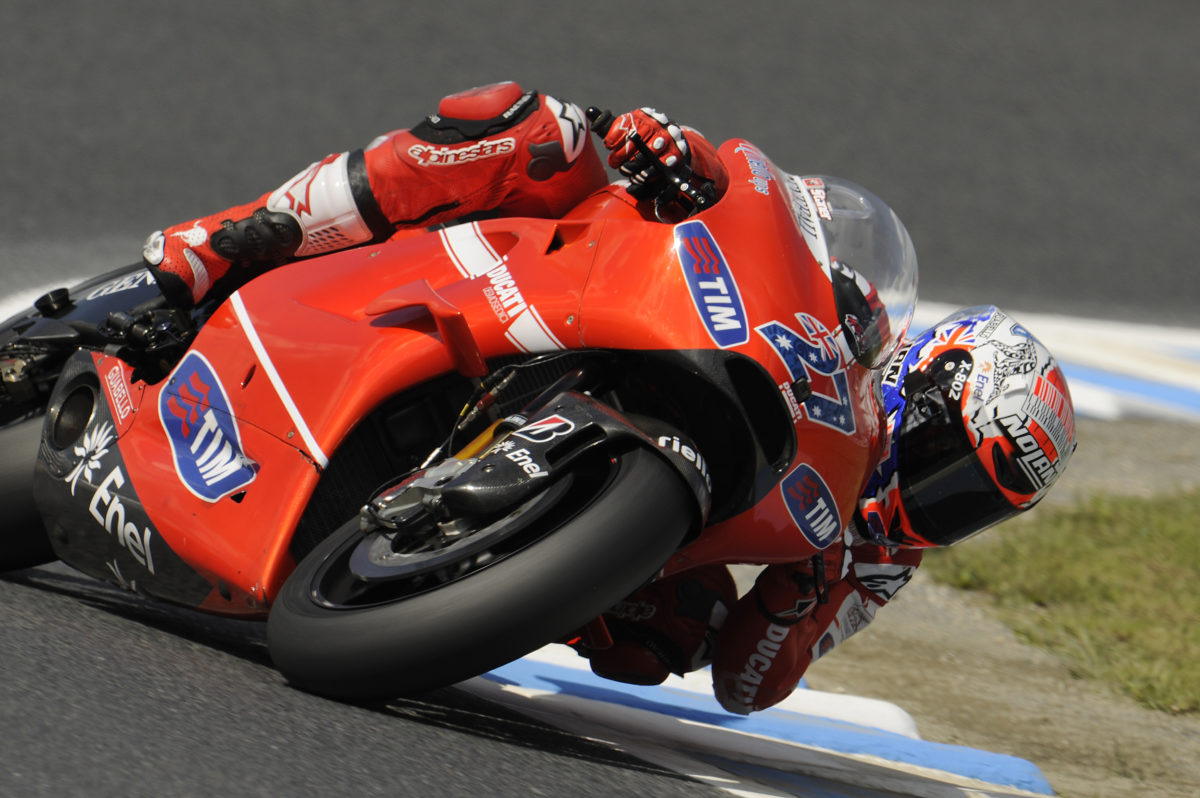 Miller stated following the Ducati Lenovo Team’s season launch that he is putting pressure on himself to perform, rather than feeling burdened by the feats of Stoner or Bayliss.

However, he must also deal with the weight of expectation of being a factory rider, and sporting director Paolo Ciabatti has stated that Ducati’s current line-up of the Queenslander and Francesco Bagnaia has “no shortcomings” compared to that which, until this year, included Andrea Dovizioso.

The latter has 14 wins with Ducati, a tally second only to Stoner’s, but Miller is now the most experienced rider on a Desmosedici and he is “happy” with that.

“Yeah, I guess it kind of is like that,” said the 26-year-old when reminded of his relative experience.

“I’m now the most experienced guy at Ducati, even though [Pramac’s Johann] Zarco has a couple more years on me.

“In terms of MotoGP races and starts, I feel like I have the most experience and I’m happy to take that role on.

“Andrea was Andrea, and I think the Ducati we have now is because of Andrea and what he’s done over the last few seasons. I think we can be very fortunate for that.

Practice for Round 1 of the 2021 MotoGP season starts late tonight, with Qualifying 1 scheduled for a start on Sunday morning at 04:00 AEDT.