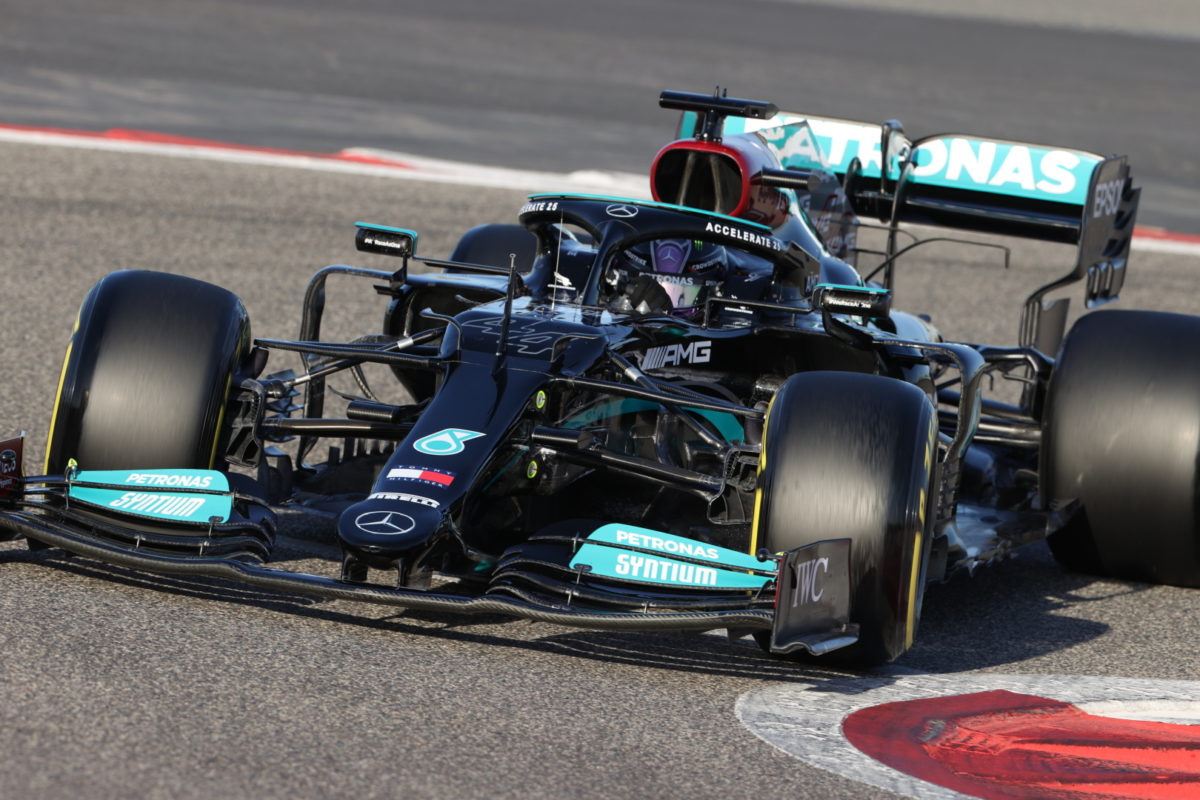 Mercedes boss Toto Wolff has revealed he remains uncertain exactly where his team stacks up versus the rest of the Formula 1 grid.

The 2021 season begins tonight in Bahrain, following three days of pre-season testing at the same venue two weeks ago.

Results from that test suggested that Red Bull has made progress, as Max Verstappen topped the first and last days of running.

The RB16B also looked composed and balanced, where Mercedes’ drivers Valtteri Bottas and Lewis Hamilton were battling the rear of the W12.

Heading into this weekend’s grand prix, it’s prompted many to brand Red Bull as favourites.

“Overall, it was a tricky three days of testing for us,” Wolff conceded.

“The W12 wasn’t as stable, predictable or planted as some of our rivals.

“Red Bull looked strong on both the long and the short runs, but as always with testing, it’s difficult to be certain of true performance.

“The only thing we know for sure is that we must prove our ability to react.

“From the moment the third day of testing finished, we got our heads down and started to figure out how we can return to Bahrain in stronger form.” 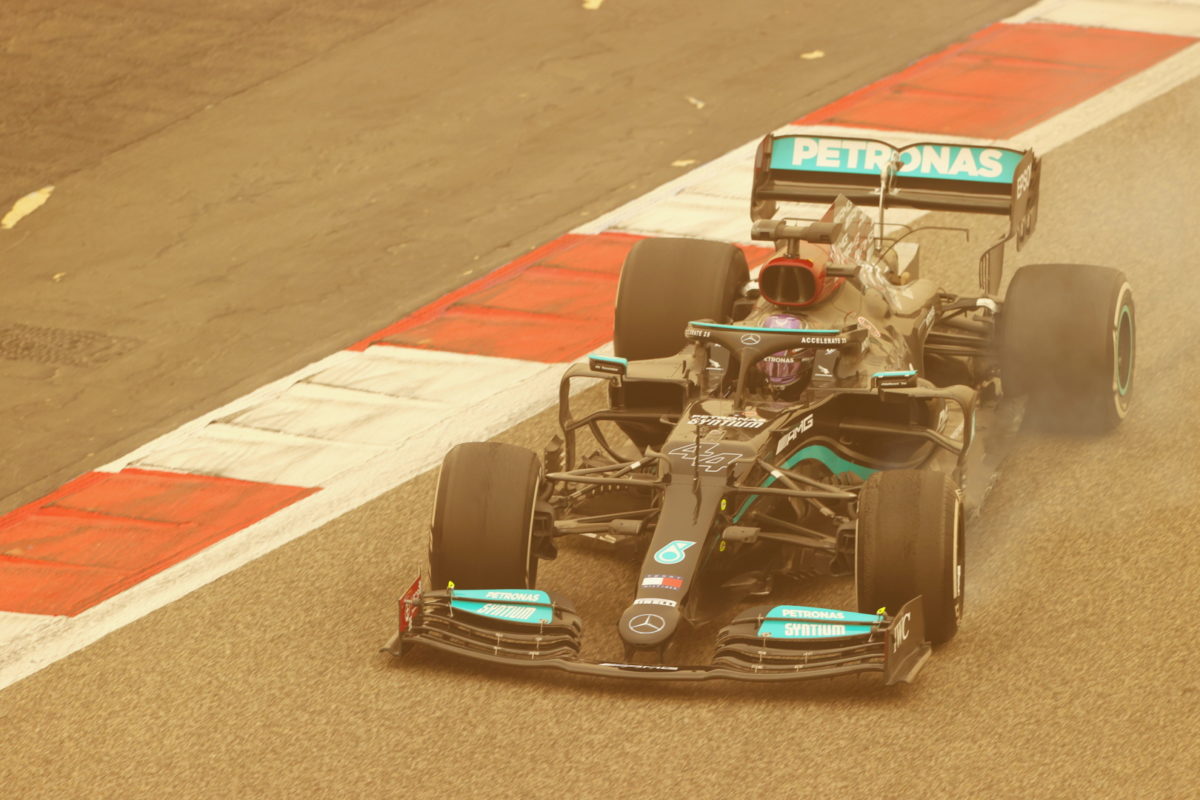 The 2021 fleet of cars shares much in common with their 2020 counterparts, with regulations tightened to all but rule out significant developments.

That was a response to the impacts of the COVID-19 pandemic; to reduce costs ahead of radically new regulations in 2022.

However, changes to the floor and underside of cars have been made in an effort to reduce downforce.

Teams have worked hard to counter those affects, with common consensus being cars which feature a high rake  philosophy have been able to overcome the hurdle more easily.

Among those cars is the Red Bull RB16B, whereas the Mercedes W12 has a different design approach.

“While these cars share some parts from their predecessors, there have also been significant rule changes to interpret and overcome,” Wolff explained.

“We have also had to change the way we work in response to the cost cap.

“But as we have found before, it’s from the difficult moments that we learn the most.

“This team’s biggest strengths are our people and our values, and after a tough test, I know that we can fight back stronger.

“I’m looking forward to getting this new and exciting season underway, seeing the progress we can make and how we fare in Bahrain.”

Free Practice 1 for the Bahrain Grand Prix begins at 22:30 AEDT this evening.