It will be the third different team Fiore has raced for in three years following stints at Kelly Racing and Team 18.

This year will mark the 13th campaign for the Western Australian in the Great Race.

Fiore drove full-time between 2009 and 2013 before becoming a regular fixture alongside Michael Caruso from 2014 to 2018 at the then-known Nissan Motorsport.

Fiore raced with the team until 2019 (then Kelly Racing), his best finish in the Bathurst 1000 coming alongside Caruso in 2017 when they claimed sixth.

He equalled that result last year with Team 18 and Scott Pye in what was his only outing in a coronavirus affected 2020.

“I’m very excited to be teaming up with Todd and BJR,” said Fiore.

“I’ve been watching the races and keeping up with Todd’s progress, a lot of people in motorsport speak very highly of Todd.

“I like working with people that have a good reputation in the sport. I’m keen to build on our relationship throughout the year and can’t wait for Bathurst.

“Hopefully it’s a successful one for us.”

While Fiore has never raced for Brad Jones Racing before, the 37-year-old has a longstanding relationship with the team owner.

“Brad was one of the first people I met at the beginning of my motorsport journey,” Fiore explained.

“He employed me as an instructor when he ran the Audi Driver Experience for Audi. I’ve maintained a great friendship with him ever since.

“I’m looking forward to getting over to the workshop in Albury as soon as I can. I’ve got a strong connection with Albury with my wife growing up there and where we got married.

“My father-in-law still resides there on the farm and my family and I look forward to going there as much as we can.

“I’ll be in the workshop with Todd and the team as much as I physically can in the lead-up to Bathurst. I’m excited.” 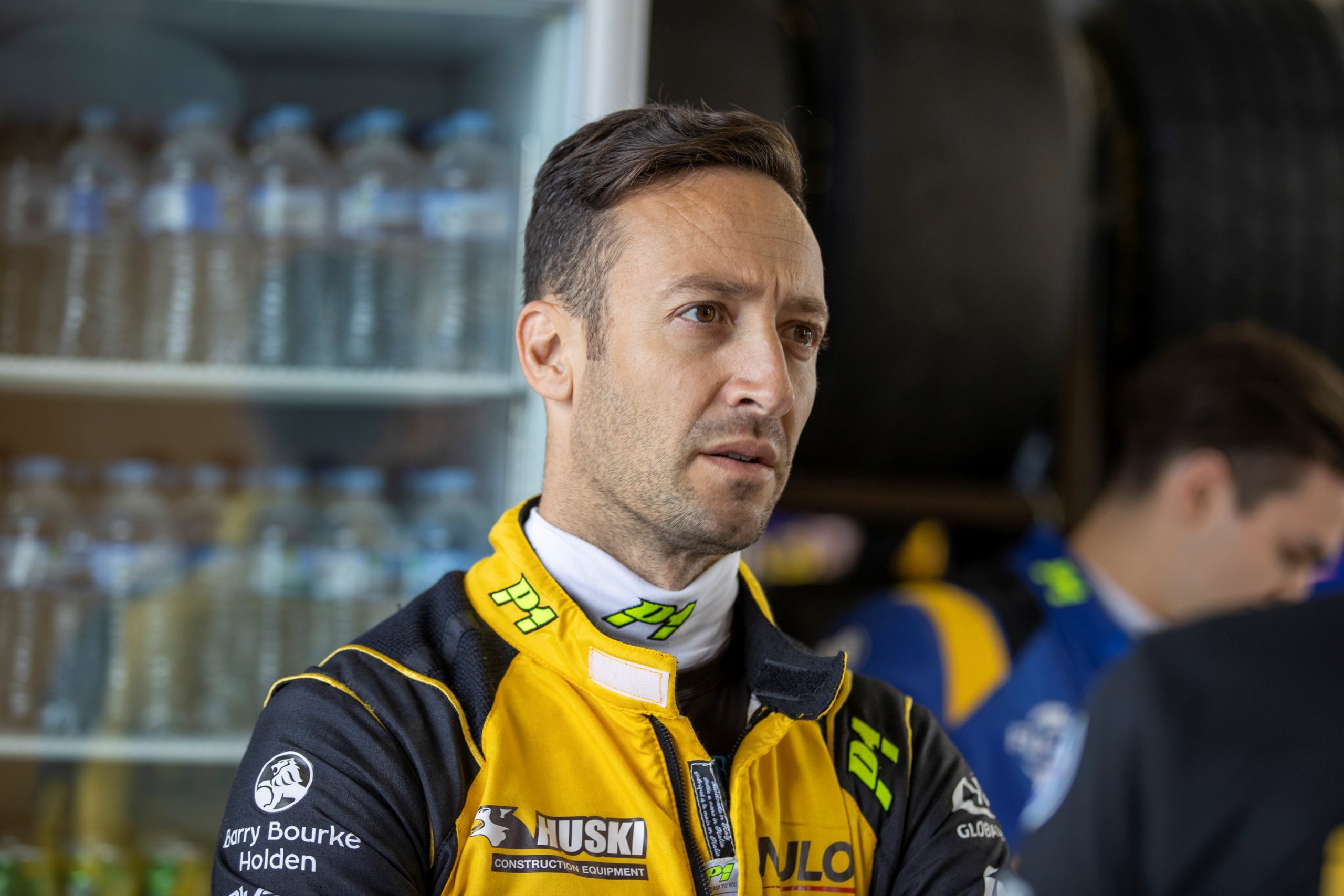 This year’s Bathurst 1000 will continue a run of new co-drivers for Hazelwood.

Hazelwood’s best result to date remains his 12th place finish on debut with Blanchard in the 2017 edition.

“I’m really pumped to have Dean Fiore join me and the team at this year’s Bathurst 1000,” Hazelwood said.

“Dean has a huge amount of knowledge and experience in the Supercars Championship and I think we’ll make a really strong combination for the great race.

“2021 is my best opportunity yet at the Mountain and I’m really excited to see what we can achieve together.”

Fiore is the third co-driver in the Brad Jones Racing stable to be announced following those of Dale Wood with Nick Percat and Chris Pither with Macauley Jones.