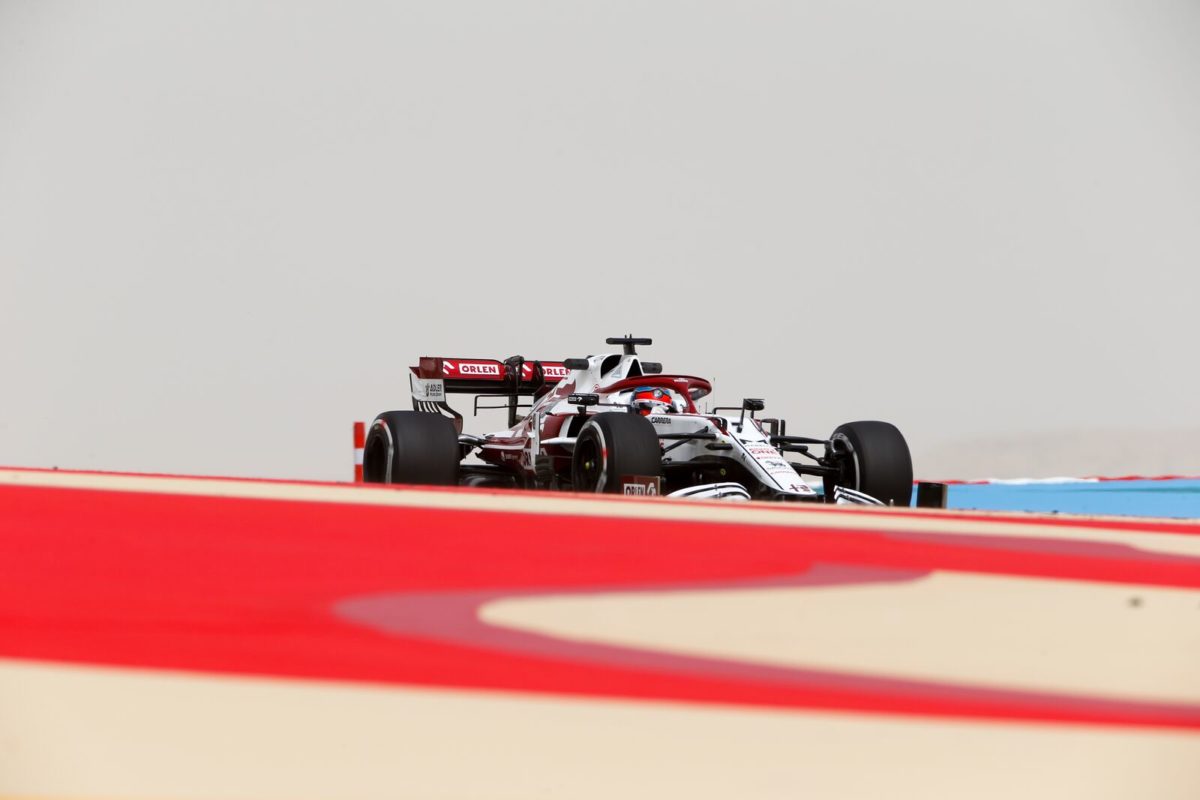 Track limits will not be monitored at Turn 4

Michael Masi, FIA race director, has released details on how track limits will be monitored and details of pit lane rules at this weekend’s Formula 1 Bahrain Grand Prix.

Specifically, Masi has advised teams and drivers that Turn 4 will not be monitored.

It’s reasoned that the installation of artificial grass and the presence of a gravel trap on drivers’ left is the natural limit in that location.

Turn 4 is a tight right-hander, bringing drivers into the infield section of the circuit, where the Outer Loop variant veers off from the traditional grand prix configuration.

The presence of the additional tarmac has typically encouraged drivers to open the exit as they approach the sweeping complex of corners which follows.

“The track limits at the exit of Turn 4 will not be monitored with regard to setting a lap time, as the defining limits are the artificial grass and the gravel trap in that location,” Masi’s event notes state.

“In all cases during the race, Drivers are reminded of the provisions of Article 27.3 of the Sporting Regulations.”

That Article states that drivers must make a reasonable effort to remain on the track, and only leave it with a justifiable reason.

The first of these is on the run from Turn 3 to Turn 4, the second midway around the lap on the stretch which runs parallel to the pit straight, and the last along the pit straight itself.

Activation points are on approach to Turn 1, just prior to Turn 10, and entering the braking zone for the final corner. 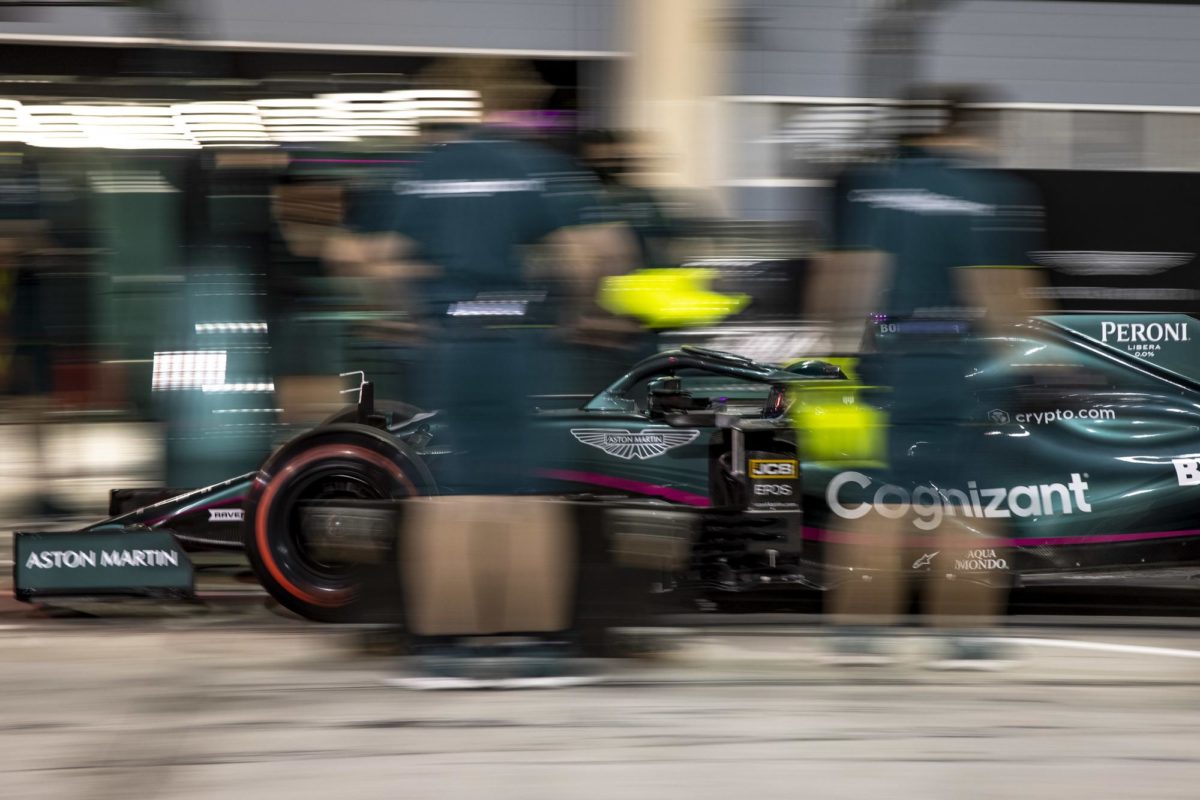 Teams will have the obligatory three compounds of tyres available to them, with the exact compounds in the middle of Pirelli’s range; the C2 (hard), C3 (medium), and C4 (soft).

New tyres for 2021 have been designed to improve strength and durability, allowing them to run at lower pressures, while the actual compounds are the same as last year.

During testing of the 2021 tyres last November in Bahrain, rear tyre pressure was reduced by 0.5 psi and front tyre pressure by 1.5 psi.

Then, following telemetry analysis and the reduction of rear downforce in particular, rear tyre pressure was further reduced by 1.5 psi at the pre-season test.

That change has since been confirmed for this weekend’s grand prix.

No change has been made to the number of tyre sets available to teams, despite there being an hour less running after Friday’s free practice sessions were both cut to one hour.

As was the case last year, teams have a standard allocation of tyres, with two sets of hards, three sets of mediums, and eight sets of softs per car.

Another change for 2021 is that teams will no longer be allowed to bring tyre blankets into pit lane during the race.

Typically teams have transported tyres into the lane still in their blankets in an effort to maintain temperature before fitting them to the car in the stop.

Point 11.1 of Masi’s notes advised teams: “For reasons of safety, tyre blankets are not permitted in the Pit Lane at any time during the race.”

The Bahrain Grand Prix gets begins this evening with Free Practice 1 scheduled to commence at 22:30 AEDT.