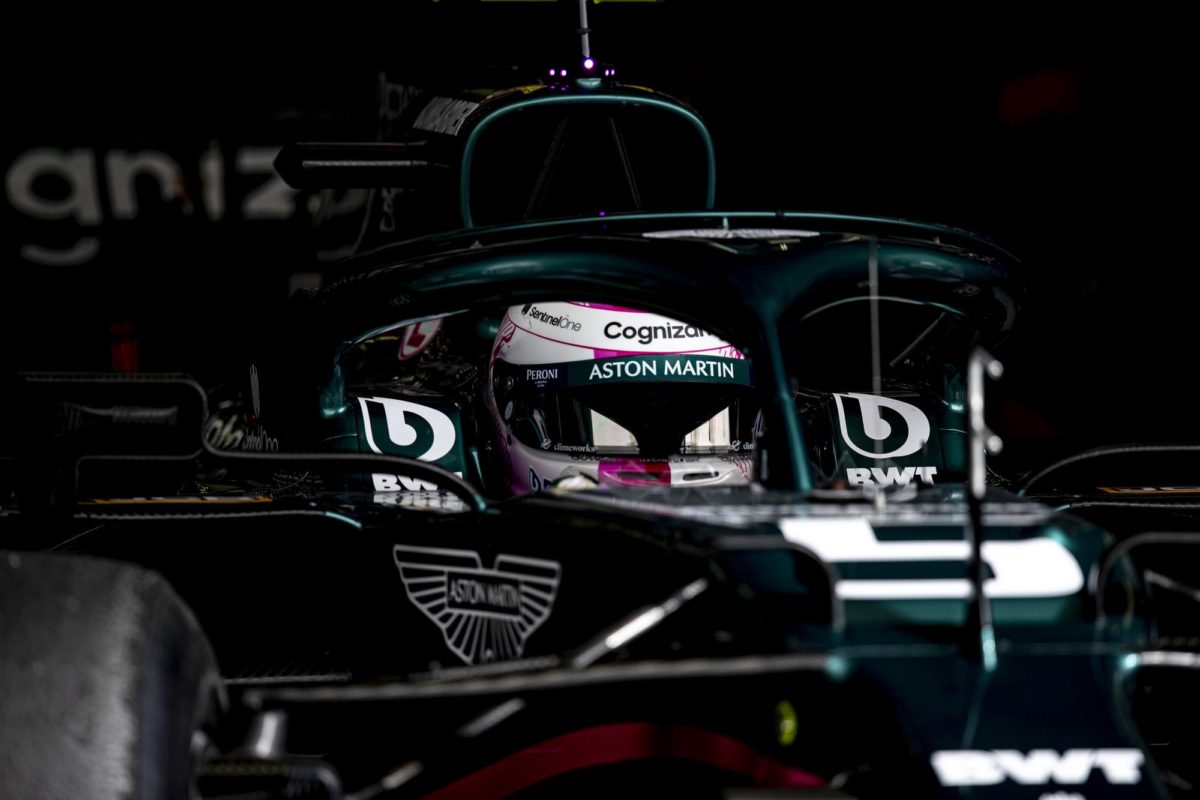 Sebastian Vettel is still getting up to speed with his new car and team ahead of the opening round of the 2021 Formula 1 world championship.

The German has switched from Ferrari to Aston Martin for the coming season, ending a six-year relationship with the Maranello operation that netted 14 grands prix wins but, crucially, no championships.

He joins the squad that was formerly known as Racing Point at a key moment, as new owners and fresh investment paint a bright picture for the team.

That was evidenced by Sergio Perez who last year won the first race for the team since 2003.

“It’s going to be a bit of a learning curve in these first few races: for me, it’s a new team – I’m still getting to know everyone, still understanding how the AMR21 wants to be driven, and familiarising myself with the team,” said Vettel.

“I’m very excited to be at the start of that journey in Bahrain this weekend.

“The conditions were very interesting during testing – high winds made it quite tricky to drive – and we know that tyre degradation is always a key factor here.

“It should make for an exciting race.” Pre-season testing painted a somewhat clouded picture of teams’ performances relative to one another.

While the likes of Red Bull and McLaren ran trouble-free, the same cannot be said of Aston Martin.

Vettel’s time in the car was interrupted by issues on all three days, with electrical, gearbox, and boost pressure gremlins all impacting his running.

That left team-mate Lance Stroll to suggest that the team hasn’t yet been able to show its true pace.

“I don’t think we were able to show our full potential during the Bahrain test,” the Canadian suggested.

“There’s definitely more performance to come during these opening races, which is exciting.”

The 2021 Formula 1 season gets underway with the Bahrain Grand Prix starting on Friday, with Free Practice 1 scheduled for 22:30 AEDT.