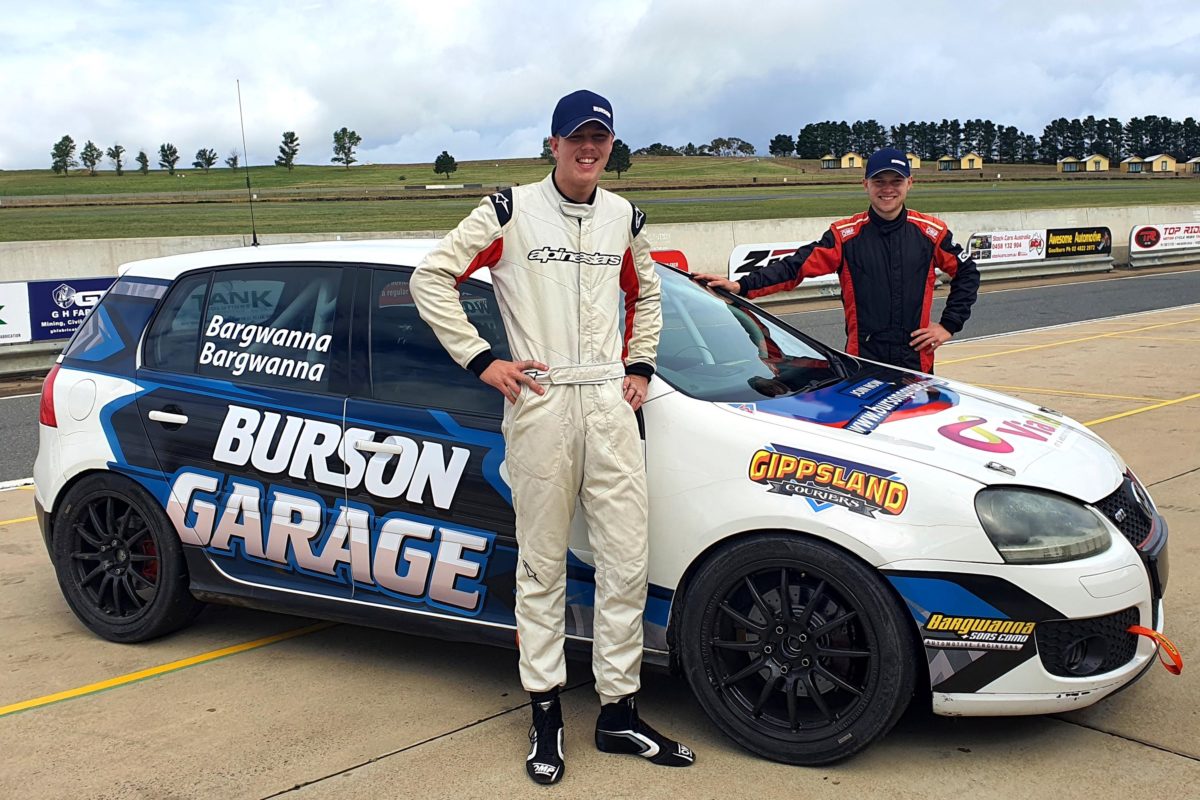 In making their first start in a Mount Panorama enduro, the pair will follow in the footsteps of not only Jason and Scott Bargwanna, but also Harry and Alf Bargwanna.

The latter duo first competed together at Bathurst in the late-1960s, while Jason and Scott won their class in the 1992 Bathurst 1000 in a Toyota Corolla.

Jason Bargwanna would go on to take an outright victory in the Great Race, with Garry Rogers Motorsport in 2000, while Scott bagged another class win in the 2017 Bathurst 6 Hour.

Harry, Alf, Jason, and Scott will also be part of the team when Ben and Jude tackle the Easter production car enduro in Class D.

“This is something very special,” said Jason Bargwanna.

“For Scott and I to have shared that result so many years ago and to be able to come back to Bathurst as a family is pretty cool.”

Added Scott, “We have always had great success here at this special place, but I think I am more excited and a lot more nervous watching Jude roll out of the Bathurst pit lane for the first time at only 16 years old.”

Ben will be on double duty at Mount Panorama, given he and father Jason also compete in the Supercheap Auto TCR Australia Series.

“Jumping from left-hand drive to right-hand drive is going to be a fair challenge for the weekend, but I can’t wait to do my first real endurance race at Mount Panorama,” said the 19-year-old.

“I would love to emulate Dad and Scott’s success – even to the point we are racing as number 71, just as they did back in 1992.”

Jude arrives at Bathurst off the back of a third placing in the opening round of this year’s Australian Formula Ford Championship.

“I am as nervous as I am excited and I just can’t wait to get to Bathurst and have a go,” he said.

“Dad has had great success there and it means a lot to be able to race there with Ben and the whole family.

“I am sure between Dad, Jason and Ben I will be able to short track my learning curve, and genuinely believe we can get a solid result come Sunday afternoon.”

The Bargwannas’ Golf will be backed by Burson Auto Parts, just as the Peugeots which Ben and last-start race winner Jason drive in Supercheap Auto TCR Australia are.