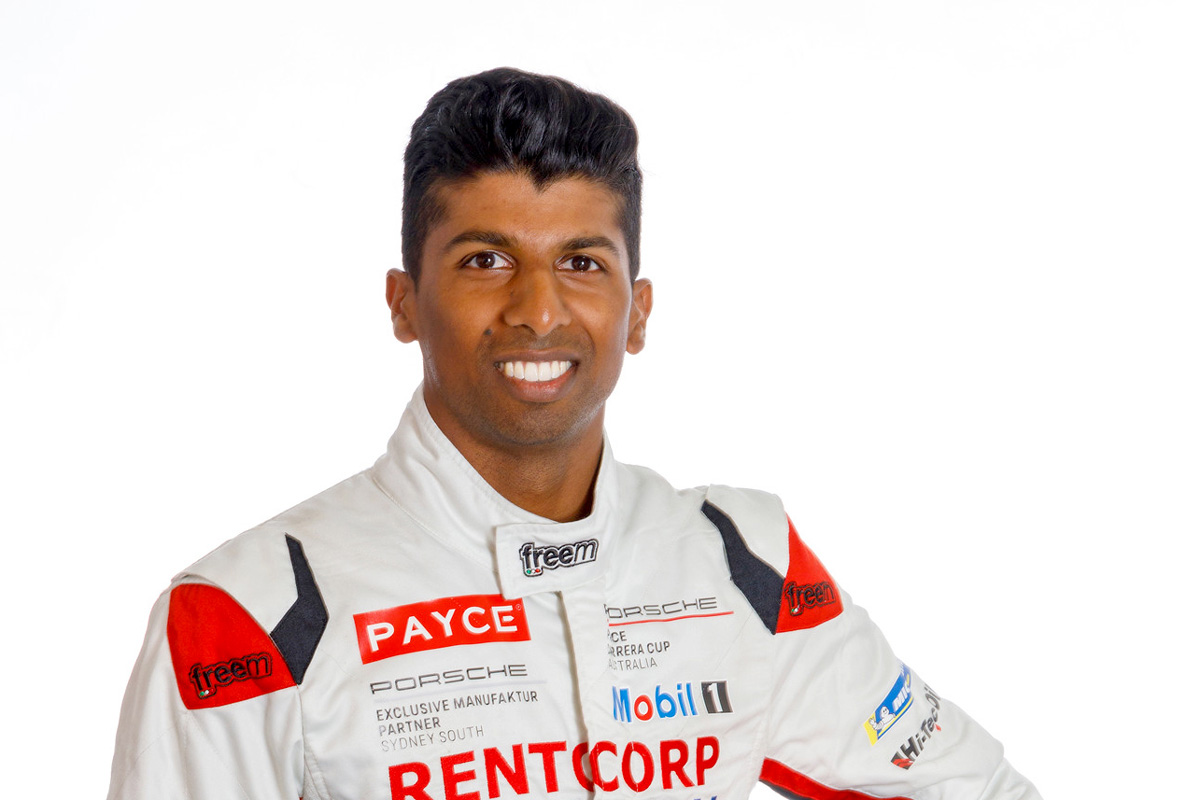 Carrera Cup regular Duvashen Padayachee will make his Supercheap Auto TCR Australia debut aboard a Hyundai i30 N that won its last start.

Appearing for HMO Customer Racing alongside Nathan Morcom and Josh Buchan, Padayachee’s car is the one driven by Morcom to victory in the final race of the 2019 season at The Bend Motorsport Park.

The 30-year-old will run the #130 for his one-off appearance, as part of a 22-car field for the Hi-Tec Oils Bathurst 6 Hour on Easter weekend.

“I had an evaluation day at Wakefield Park which was quite nice. I really enjoyed the car,” said Padayachee, whose family owns a major Hyundai forklift dealership in Australia.

“It’s a proper race car, and that enticed me to do the first round. It’s just a one-off at the moment, but I’ll see how it all plays out.

“Bathurst is awesome. I love the track, it’s the best track here in Australia. These cars will suit the track, the racing will be really good as well.

“I have never looked at Supercars or Super2 as a category that I can compete in due to work commitments, so the reason why I wanted to do TCR is that it’s one of the most competitive and professional classes that Australia has outside of Supercars/Super2,” he added.

“You always want to race against the best. There’s current Supercars drivers in there, Supercars co-drivers and young up-and-comers.

“It’s got a great mix of driving talent and professional teams, so that’s one of the reasons why I wanted to be involved.

“You can go door-to-door, overtaking is easier than other classes, and the BOP (balance of performance) ensures that it is close between the brands. I think that will make the racing even better, particularly at a circuit like Bathurst.”

HMO Customer Racing team manager Scott Fulcher reported Padayachee had been impressive in his initial test of the car.

“At Wakefield Park, Nathan set him a baseline time, and they were very close in times through the day,” said Fulcher.

“He has experience in other categories and is certainly no slouch. He should certainly do well, despite his lack of front-wheel drive miles.”

TCR will contest three races across the April 2-4 race meeting.