Horner: Mercedes have not won by mistake

Horner: Mercedes have not won by mistake 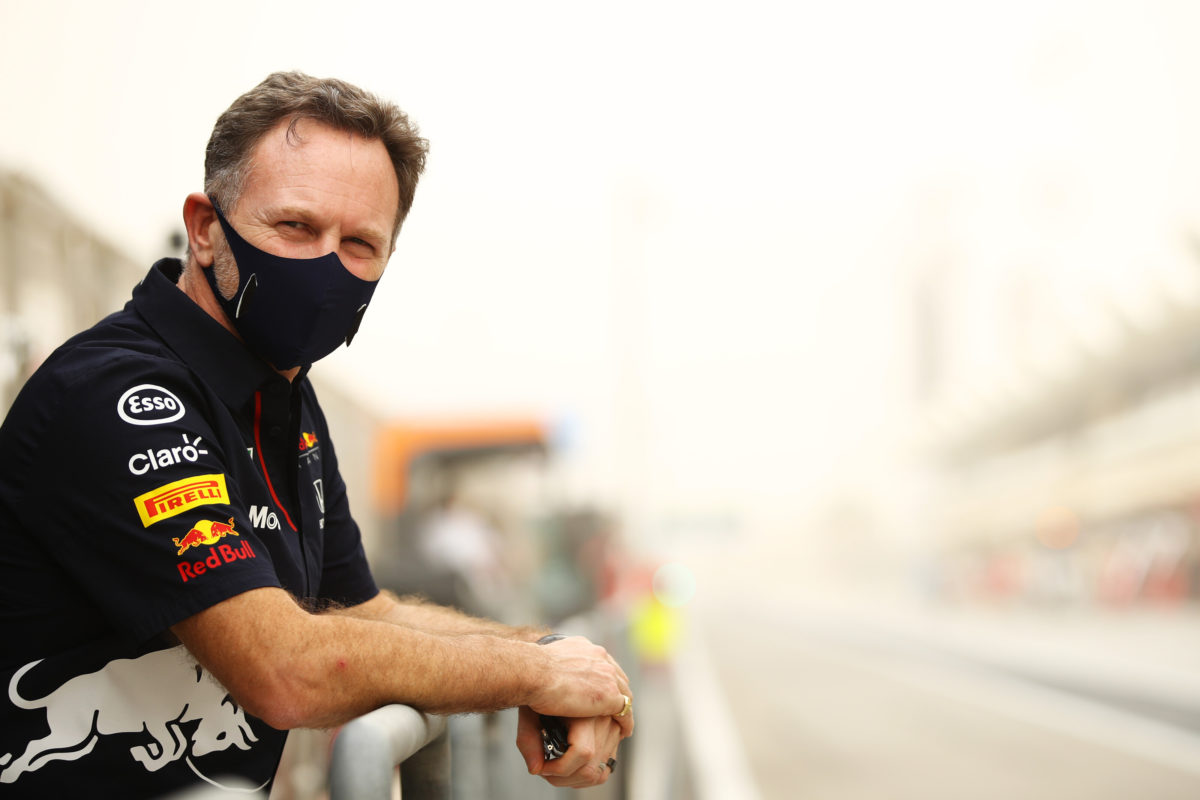 Christian Horner is cautiously optimistic heading into the 2021 Formula 1 world championship after a strong pre-season test for Red Bull.

Max Verstappen topped two of the three days’ worth of running in Bahrain in a programme that ran trouble-free.

That performance, contrasted with the woes experienced by Mercedes, have moved many to suggest Red Bull enters the coming season as favourites.

While Horner acknowledges the team’s strong pre-season, he has preached caution in dismissing Mercedes so readily.

“There is no denying that after the smooth running of the three-day test in Bahrain, there seems to be an excitement out there that we can end Mercedes’ seven-year dominance of F1,” the Red Bull boss wrote in a column for the team’s website.

“We had a debrief within the team after the test and it is fair to say we are a little more cautious on the subject and we cannot underestimate the size of the challenge ahead of us on many fronts.

“We know that Mercedes have not won by mistake for the past seven years; they are a quality, class team that will be motivated to come back strong.” 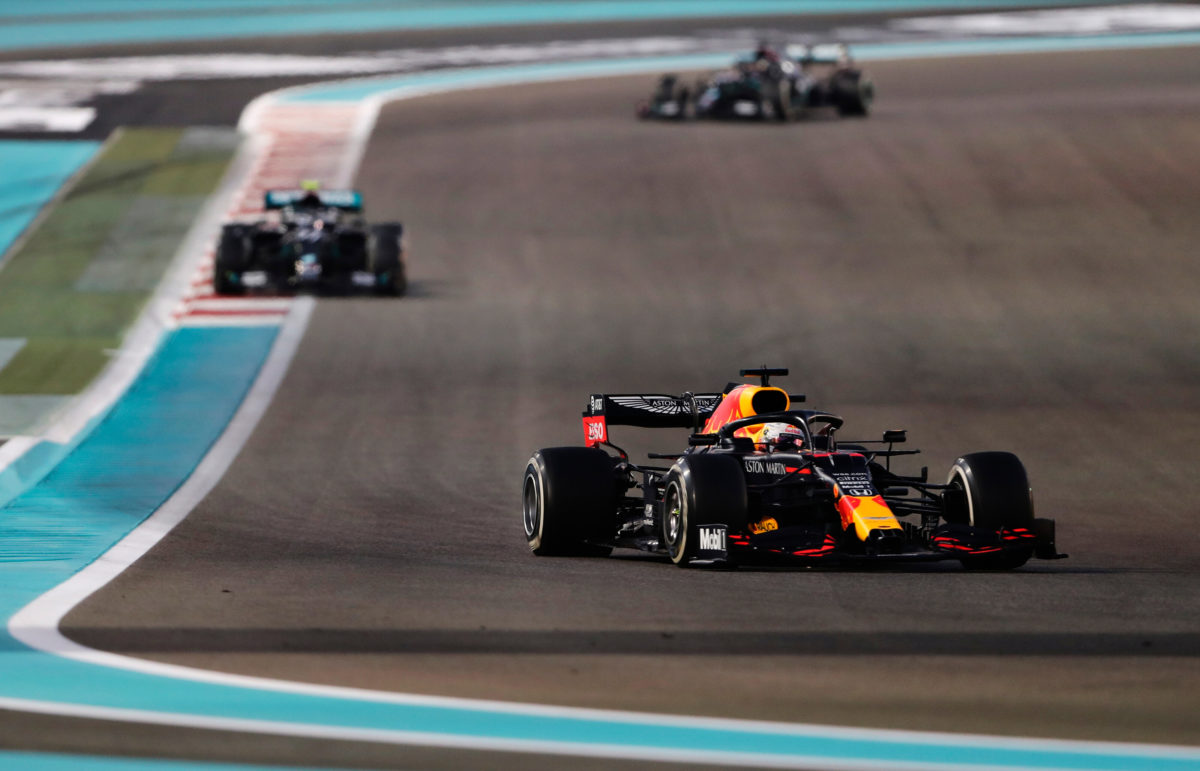 Mercedes has won both drivers’ and constructors’ world championships for the past seven seasons, dominating the current turbo-hybrid formula.

However, it has been pushed in years past, most notably by Ferrari with Sebastian Vettel in 2017 and 2018.

Cognisant of that form book, Horner warned that pre-season testing is notoriously difficult to read as teams operate to their own programmes.

“We saw it a couple of years ago where there was a similar story during pre-season testing and then they smashed it out of the park at the first race in Melbourne,” Horner reasoned.

“So, you cannot take anything for granted. And at this stage it is good that we have a solid basis from which to develop the car, rather than fixing an inherent problem.

“Of course, Mercedes are trying to move the spotlight away from themselves, which is all part of the game, but the reality is they are the reigning seven-time world champions and it is down to us to close that gap and put up a fight.

“They had one of their strongest seasons last year and this year’s car is an evolution of that, so let’s see what we all have in Bahrain and the rest will follow.”

The latter was notable for the fact it was achieved with genuine pace, rather than the misfortune of others, on a circuit that has been dominated by Mercedes in recent years.

Red Bull heads into the new season with Verstappen partnered by new recruit, Sergio Perez – himself a race winner in 2020 with Racing Point.

The 2021 championship begins this weekend with the Bahrain Grand Prix, opening practice for which commences at 22:30 AEDT on Friday.