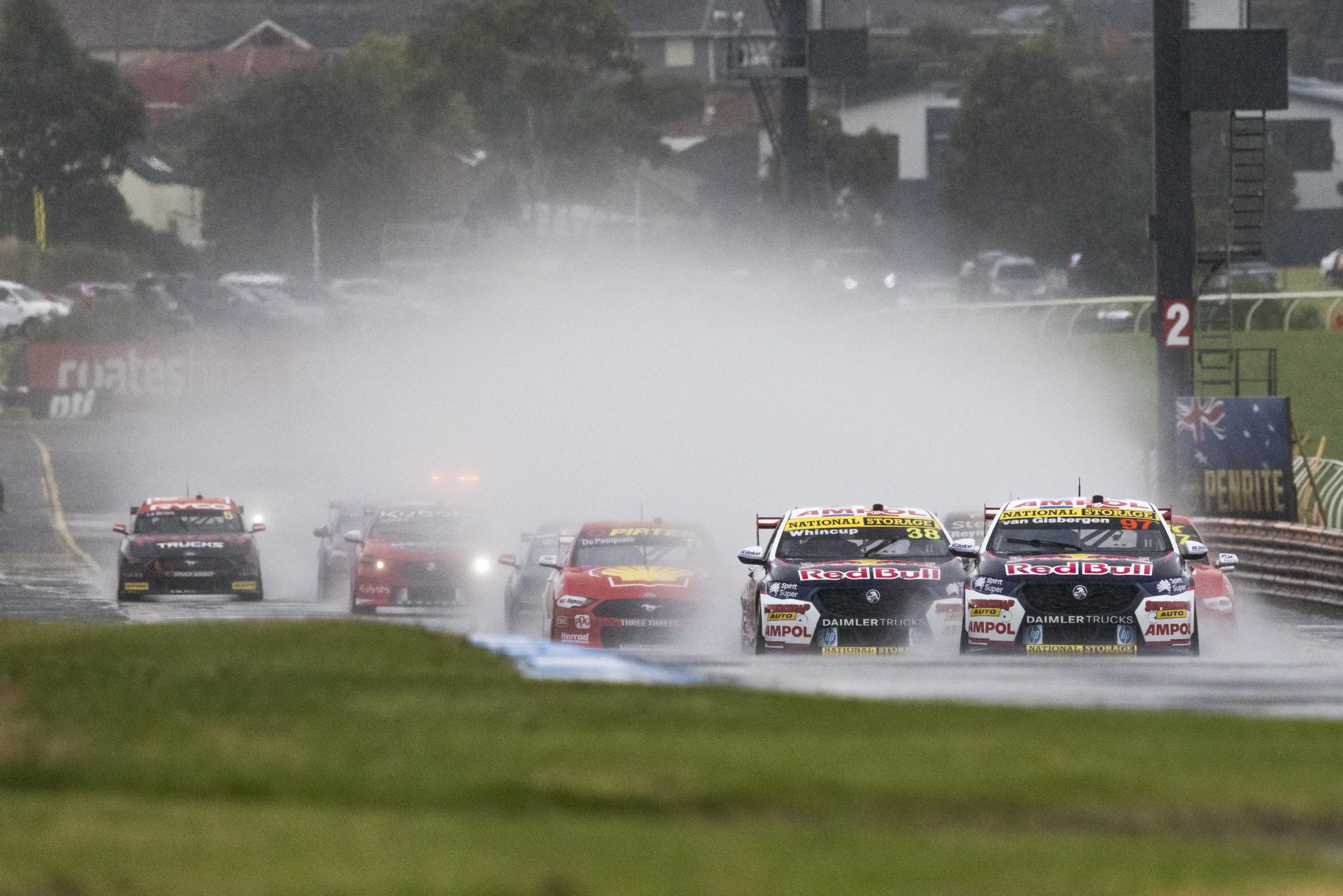 Four Supercars sessions were affected by rain at Sandown

Sunday morning’s two 10-minute Qualifying sessions were wet throughout, while Race 4 of the championship started wet and eventually finished in dry conditions.

Race 5 was an entirely wet affair, which threw up some surprise results.

DeWalt Racing driver Scott Pye, who was left perplexed by a lack of pace with no seemingly obvious explanation, ceded 11 positions in the final outing of the weekend.

At the conclusion of Sunday’s running, Boost Mobile Racing driver James Courtney made mention of grip disparity between his tyre sets.

“The second tyre set was quite interesting when we put the other rears on,” Courtney said on Supercars Trackside.

“It just didn’t have the grip that the first set had, so we’ll have a look at that and see batch numbers and what’s going on there.

“There’s a bit of a rumour up and down pit lane that things aren’t right between all that stuff. So we’ll have a look at that overnight.” 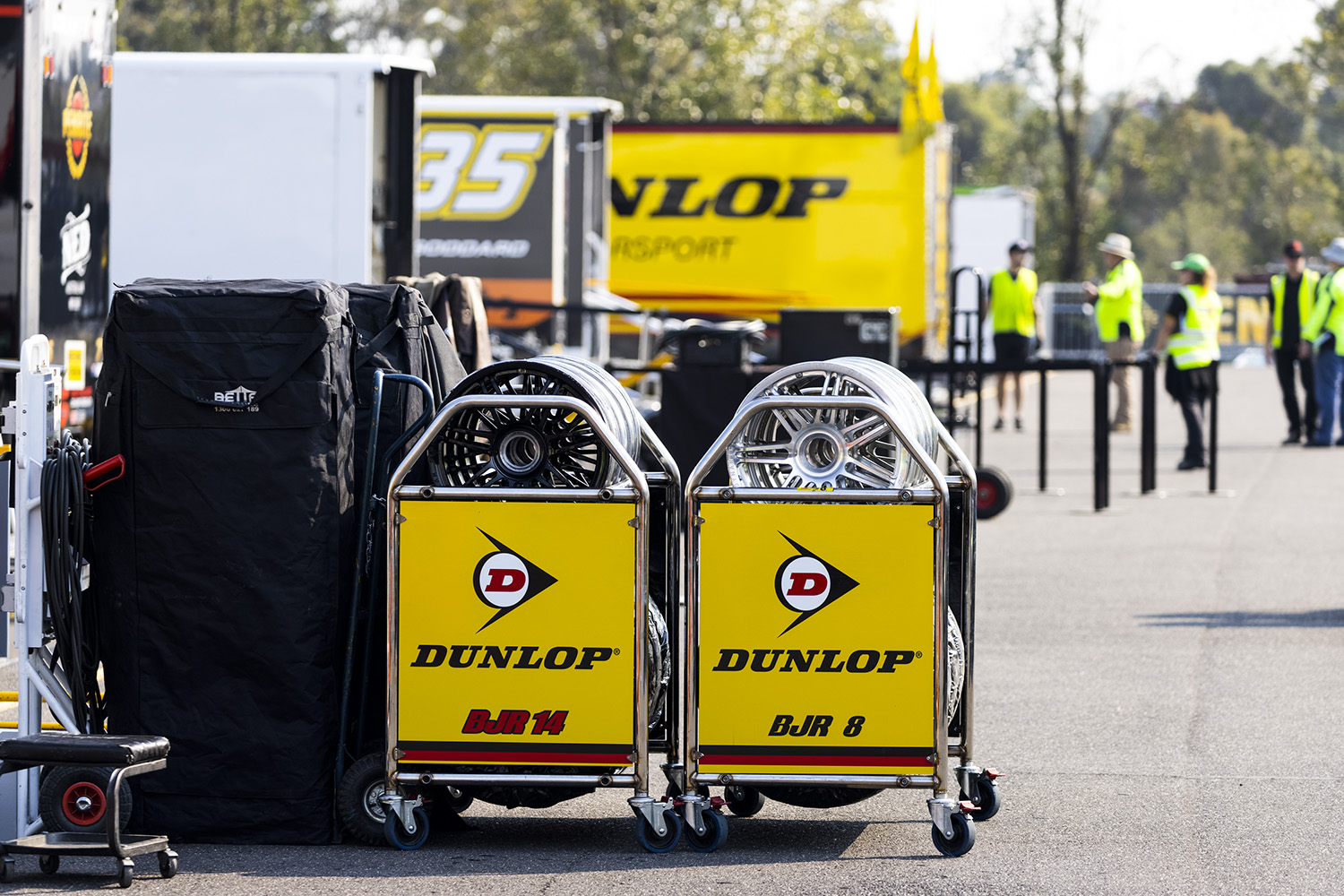 Dunlop is the sole tyre supplier in Supercars

Speaking with Speedcafe.com after Race 5, Slade suggested there was “a bit of trickery” between his first and second set of tyres.

However, Supercars’ tyre supplier has quashed any suggestions of disparity between sets of tyres.

Fitzsimons explained that no team would have bought wet weather tyres from different batches.

He explained that how the teams store their tyres once they have left Dunlop can affect performance. 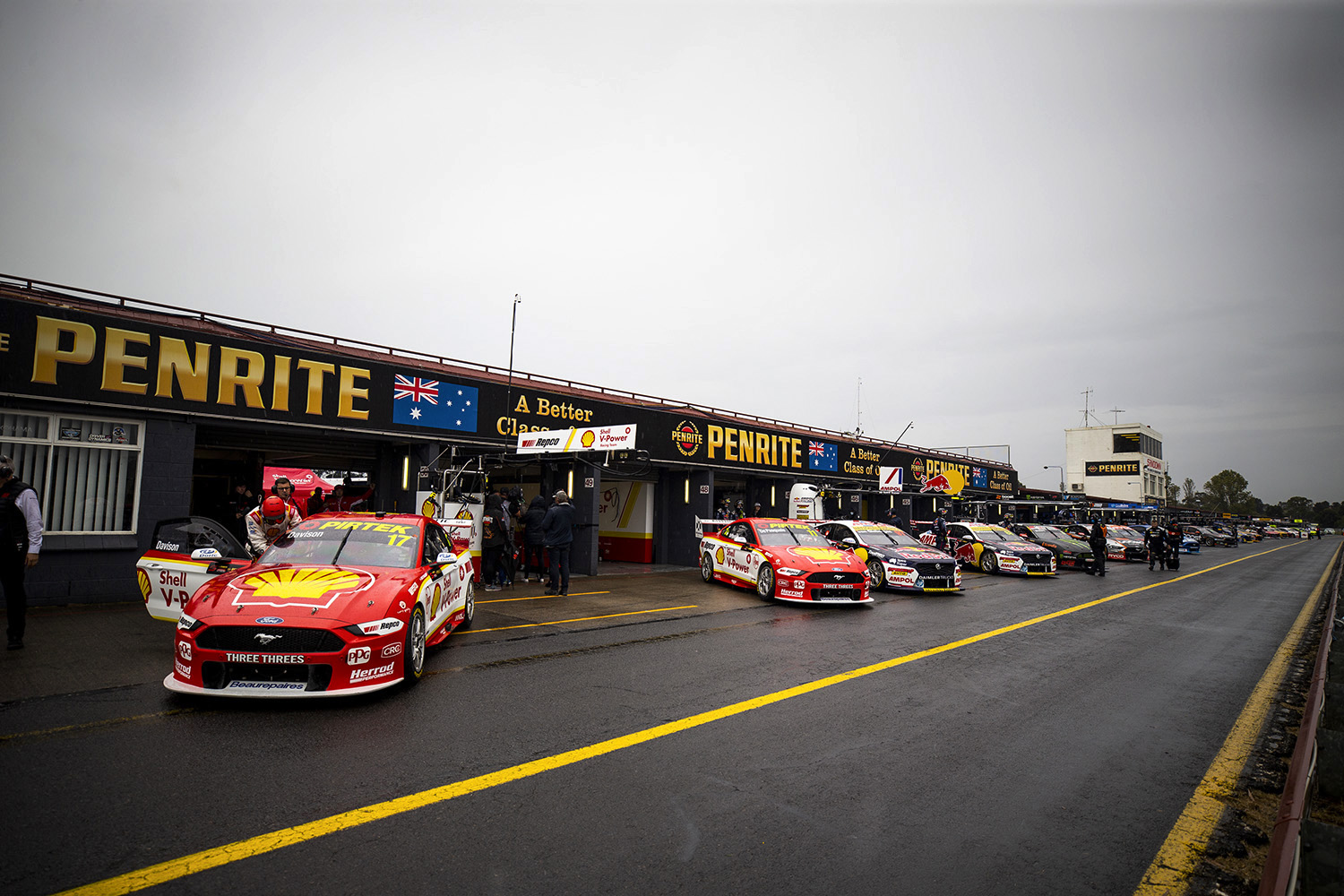 If exposed to adverse conditions, tyres can go hard and suffer a reduction in performance.

Most teams use wet tyres to transport their cars between events, which Fitzsimons said can affect the tyre quality.

Fitzsimons noted that some teams bought more tyres from Dunlop at last weekend’s Sandown SuperSprint, while others opted to use previously purchased tyres in their catchment.

“I can guarantee you they were from the same batch because they’re all of the same age,” Fitzsimons told Speedcafe.com.

“[Courtney’s] car, for example, got four wet tyres on the weekend [from Dunlop], whereas others bought 12, so the eight tyres that he would have had would have been from somewhere last year. That’s where it’s a problem. It happens every time.

“Unless everyone bought 16 new wets on the weekend, which of course no one did, then anything else they had was from last year basically.”

Fitzsimons said he has no concerns about the rumours and has not been contacted by Supercars.