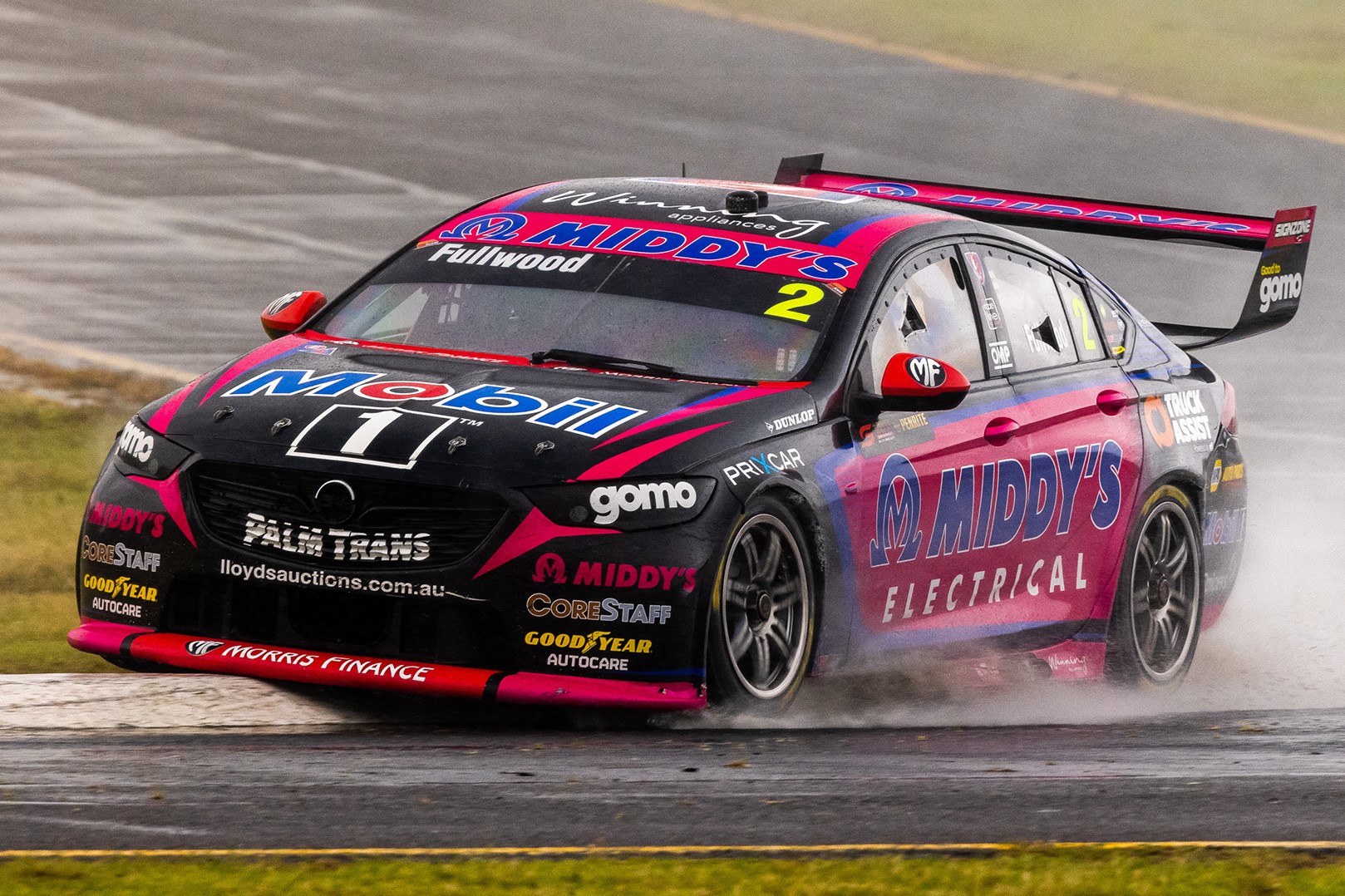 Bryce Fullwood says he had “no idea” where he was in the early phase of the Sandown SuperSprint finale after suffering a window wiper failure.

From 20th on the grid, the Mobil 1 Middy’s Racing driver struggled to see through the spray after losing functionality of his wipers on the out-lap.

Fullwood drove on to claim 13th in Race 5, his best result of the three-race weekend at Sandown International Motor Raceway.

“It was a tough weekend, I’m not going to lie,” Fullwood told Speedcafe.com.

“I felt like we were rolling with the punches all weekend. It was a difficult weekend.

“The last race was positive for me. I moved up to 13th. I had no windscreen wiper from the outlap, so I couldn’t see where I was going at all.

“To be honest, I was pretty daunted by the start of the race with all the spray. I had no idea where I was.

“I couldn’t even see the edges of the track. I backed right out of it until it kind of calmed down a bit so I could see where I was going.”

Fullwood’s efforts in Race 5 came after a torrid start to the weekend, the Darwin driver ending up in the Turn 4 tyre wall in Race 3 on Saturday after contact with Team Sydney’s Garry Jacobson.

The 22-year-old would go on to finish last and several laps down after receiving repairs to his Holden ZB Commodore.

Race 4 saw Fullwood lose a place from where he began, finishing 15th in a wet-to-dry race.

While three finishes outside of the top 10 contrast that of his fifth place in the season-opening race at Mount Panorama, Fullwood remained upbeat. 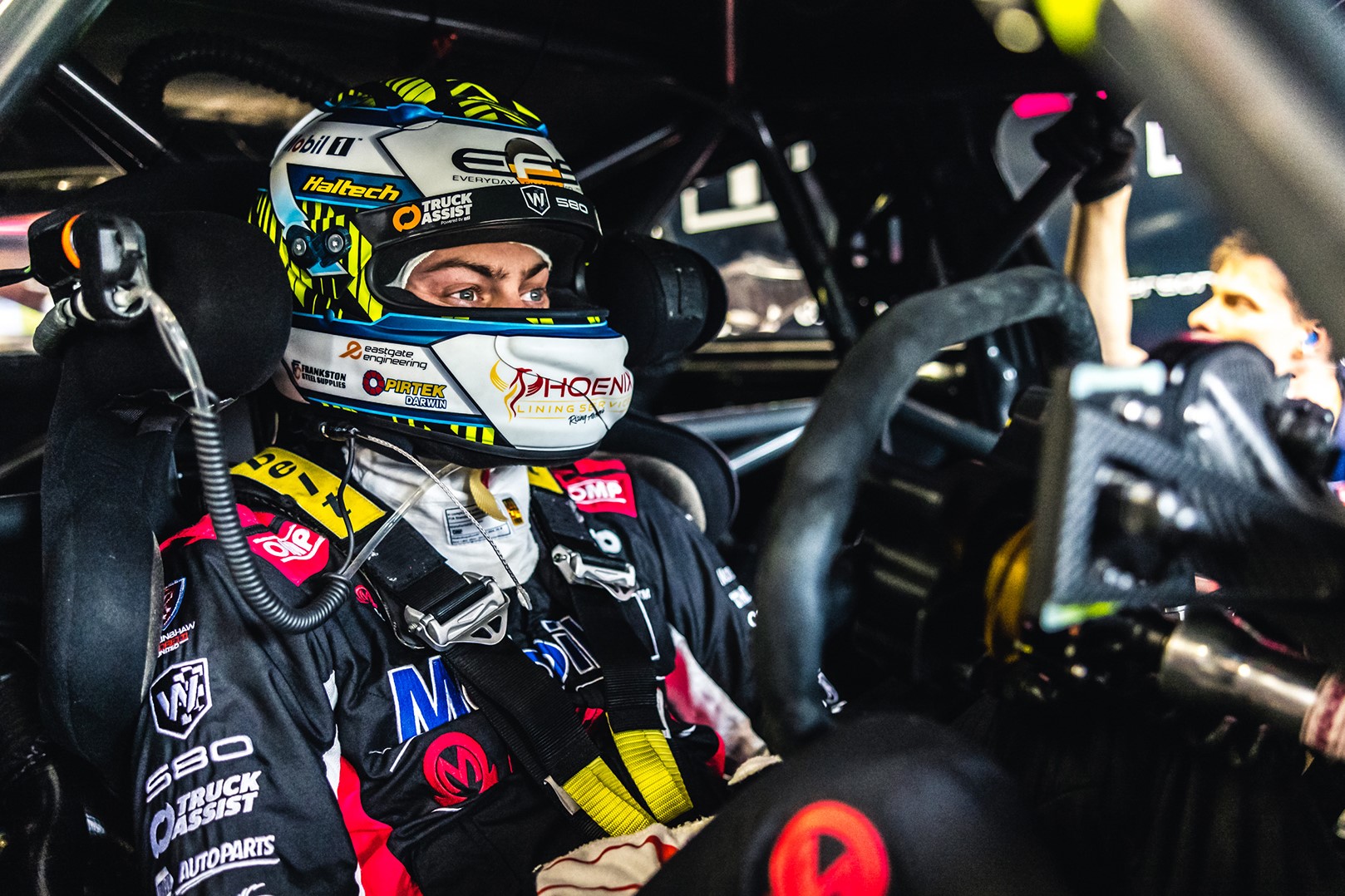 “I’m really, really excited that we were able to come back with [13th] and really proud of the team and the grit that everyone showed,” he explained.

“It was a tough weekend for all. We’ve got good guys here. We’re ready to press the reset button and go again.

“We don’t have much time. Practice is super key and we didn’t get a green run in that practice. It puts you behind and you’re playing catch-up all weekend. With this format, the way it is, it’s tough to catch up.

“I’m really proud. I think even though we didn’t have the best weekend, we still had some milestones for us, which I’m really happy with. I’m excited for what we’ve got in store next round.”

Fullwood is optimistic despite having slid from seventh to 12th in the drivers’ championship.

“I mean, far out, everything that could have gone wrong pretty much did go wrong for us. If that’s the worst round we’ve got, I’m happy to get that out of the way early and press on.

“I think we’re much better than what we showed this round and want to be back up there inside the top 10 where I think we belong.”