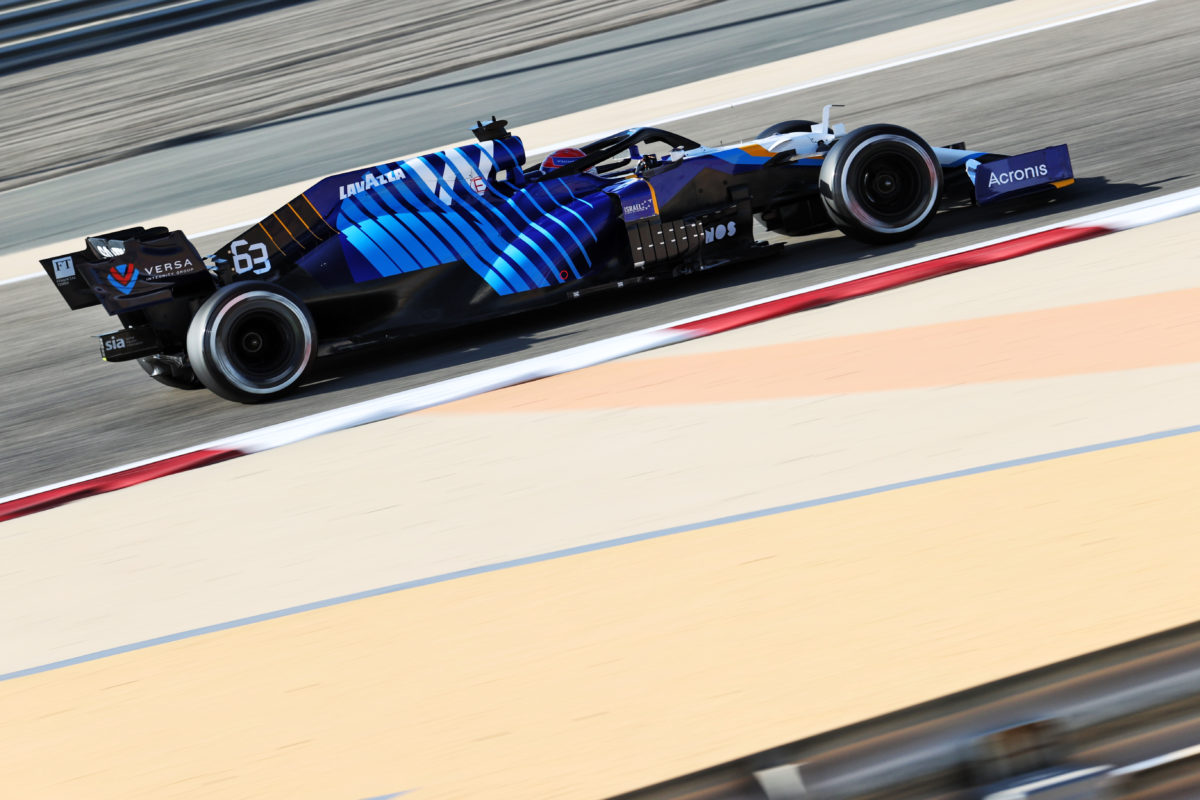 George Russell on track in the FW43B

Williams has signed Francois-Xavier Demaison as technical director ahead of the 2021 Formula 1 season.

Demaison will head up the squad’s design and aerodynamic programmes, reporting to the team’s new CEO, Jost Capito.

“I am really looking forward to joining Williams Racing, as they begin an exciting journey to turn their performance around,” Demaison, who is nicknamed ‘FX’, said.

“It’s going to be a great challenge, but one that I am eager to start.

“They have a great team of talented people, and I hope I can work with them and the senior management team to help carve out a direction for the future, to help the team achieve its ambitions.”

Capito added: “We are delighted to welcome FX to the team.

“I have seen his technical capabilities first-hand, and his sporting successes speak for themselves.

“Bringing in someone of his calibre to our already experienced technical team will help drive the future direction of our operation and strengthen our team.

“I have no doubt that his knowledge will contribute to us taking another important step towards our ambitions of winning again.

“At Williams we have an exciting challenge ahead of us, and I look forward to seeing FX contribute as we continue on this journey.” 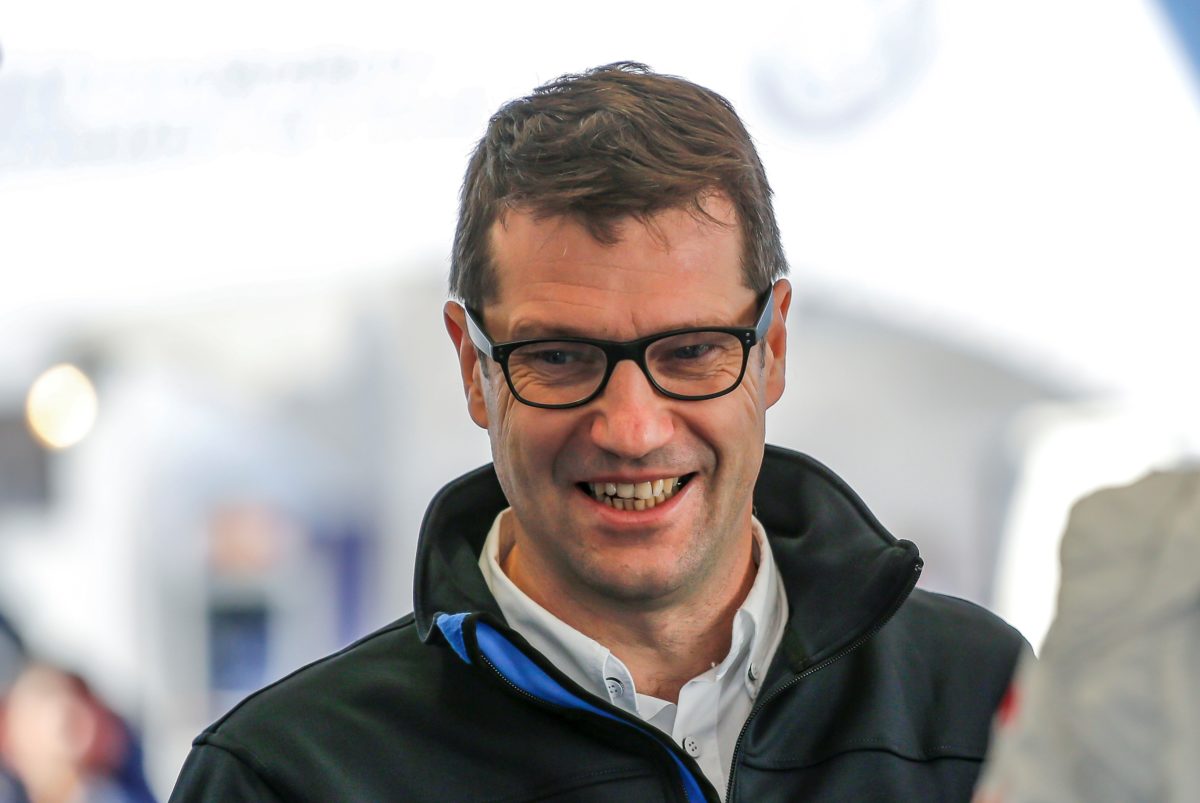 Demaison joins from Volkswagen, where he worked on the ID.R project, and the World Rally Championship playing a part in the manufacturer’s four WRC titles from 2013.

Previously he’s worked with Renault and Peugeot in Formula 1 and touring cars, as the Subaru World Rally Team.

He joined Volkswagen Motorsport in 2011, becoming technical director with overall responsibility for all of the brand’s motorsport projects in 2016.

Since Dorilton Capital’s purchase of the team last year, Williams has seen a number of appointments in key positions.

Having acted in the job for the back half of 2020, Simon Roberts has now formally taken on the role of team principal, reporting to Capito, who was also recruited from VW.

Williams heads into the 2021 season off the back of the worst result in its history, ending 2020 without a point and last in the constructors’ championship.

It has retained George Russell and Nicholas Latifi for the coming year, while behind the scenes a new technical philosophy has seen it step up its customer relationship with Mercedes.

The 2021 Formula 1 season begins on Friday with Free Practice 1 for the Bahrain Grand Prix set to begin at 22:30 AEDT.