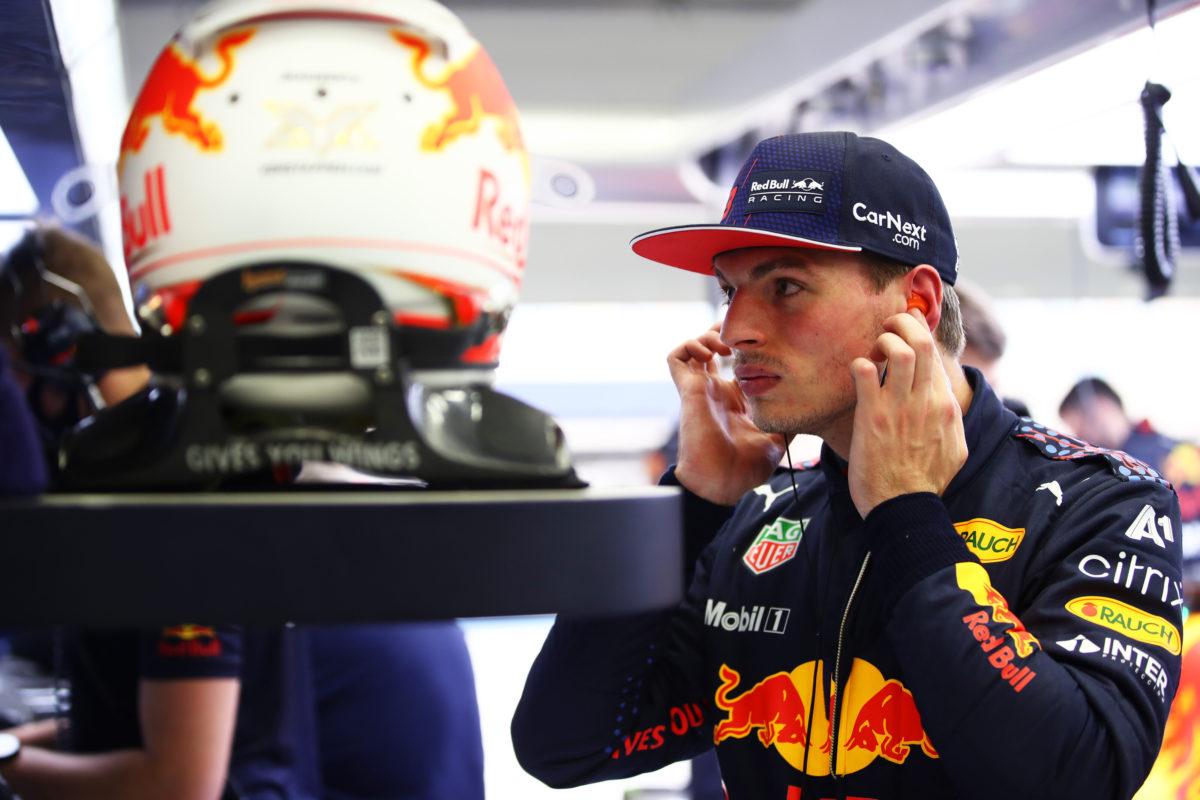 Max Verstappen believes Mercedes still goes into the 2021 Formula 1 season as favourites for the title despite his own impressive performance in pre-season testing.

The Red Bull driver topped two of the three days in Bahrain earlier this month, the only official running before the season gets underway.

It was a trouble-free test for Verstappen and his new team-mate, Sergio Perez, while Mercedes struck problems.

A gearbox issue on the opening day limited Valtteri Bottas’ running, while Mercedes technical bosses have conceded it has instability in the rear end of its car.

Verstappen, though, suggests that Mercedes remains strong, and was sandbagging during testing.

“You can see on the data, of course, what they are doing,” he told Ziggo Sport.

“They did their fastest lap with less power, and then two laps taking it easy.

“And then the next lap with half a second more power from the engine. So they are fast, no doubt.” Despite its run of seven consecutive titles, both constructors’ and drivers’, Mercedes has typically attempted to adopt an underdog approach.

That has been no different this year, with Lewis Hamilton suggesting Red Bull will be serious contenders.

Verstappen has seen it all before.

“Now that things have been a little bit more difficult in the beginning, of course they try to push us into the favourites role,” he said.

“Then, when they are up there again, it’s all genius. They did the same last year at some of the races.

“On Friday they said ‘yes, Red Bull looks very strong’, but deep down I knew that wasn’t the case.

“Then, on Saturday, they’re there again and it’s like ‘oh, wonderful!’”

The Dutchman also rejected suggestions that he heads into the new season as favourite for the world championship.

“I don’t see myself as the favourite at all,” he asserted.

“If you have been so dominant in the last seven years and you have such a dominant car, even if you have the worst floor under your car, you are still good.

“So I still see Mercedes as the favourite.