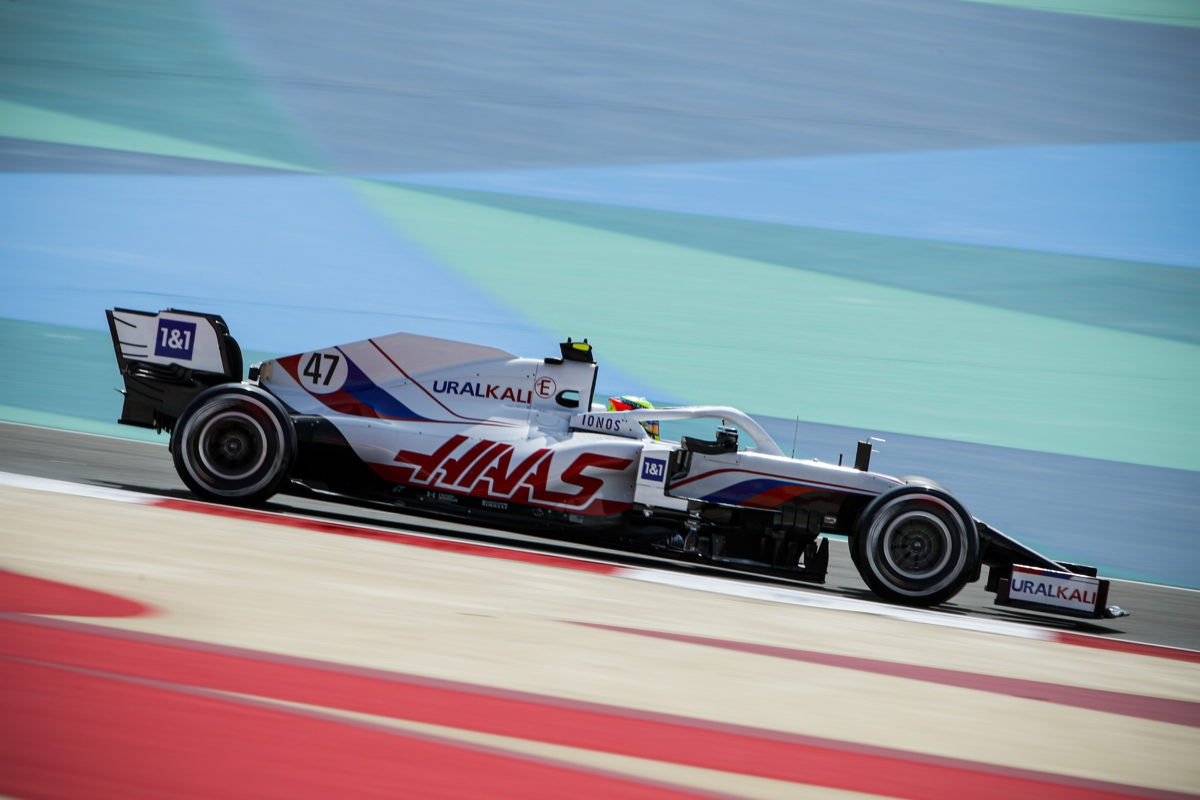 Mick Schumacher says he can feel the passion for Formula 1 within the Haas team ahead of what is expected to be a trying 2021 campaign.

The American-registered team heads into the new year with a largely unchanged car, with no plans to develop it throughout the season.

It does, however, boast the new Ferrari power unit, which is widely regarded as a notable improvement over the 2020 engine.

“Everybody in the team is very motivated,” Schumacher said.

“I think that’s what really gives us the opportunity to really push every single individual in the team to try and get as far forwards as we can.

“I feel the motivation, I feel the passion for the sport, which is really nice.

“Obviously I cannot tell what is going to happen this season, but I know that I will obviously do everything in my toolbox to really get it up in front and hopefully get some points.”

Haas’ approach has seen it deliberately sacrifice the 2021 season with a view to rolling its resources into 2022.

New regulations are set to be introduced next season with sweeping aerodynamic changes, including the reintroduction of ground effects.

With rules governing teams’ finances now in place, and a sliding scale relating to wind tunnel testing allowances, the decision on when to move focus from this season to next is a delicate one. 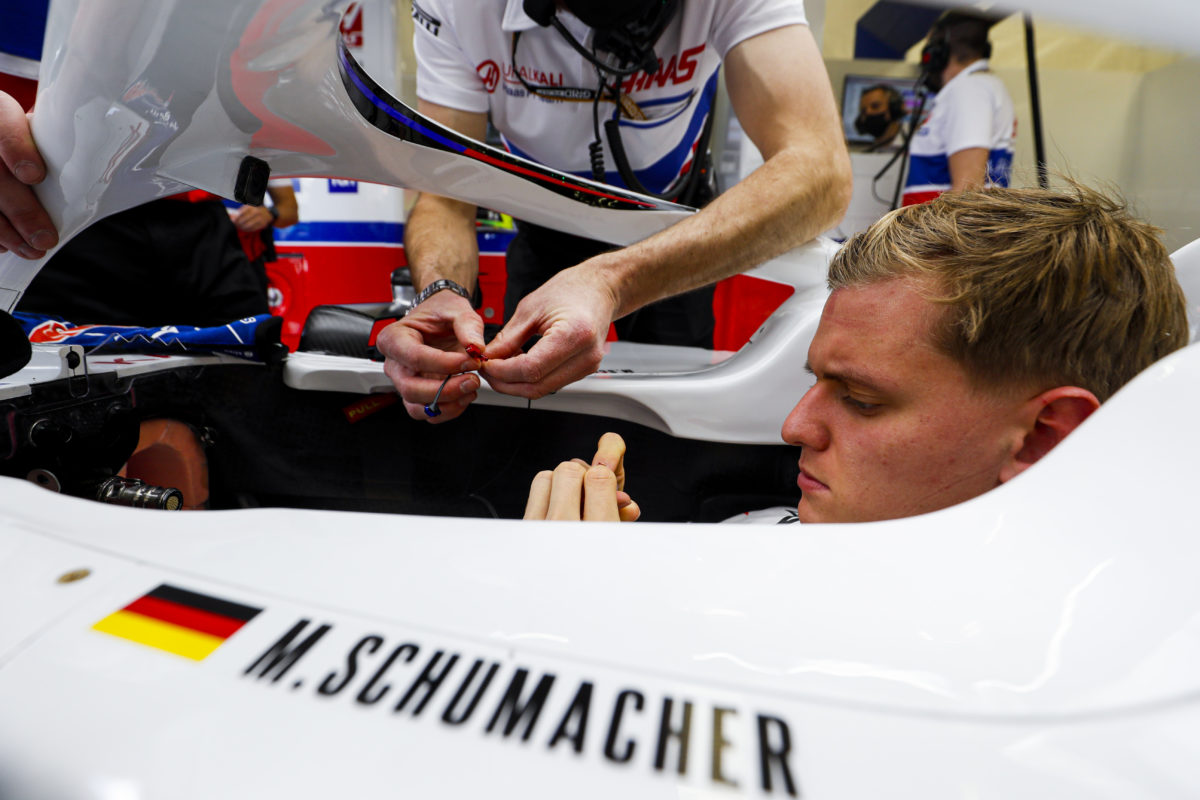 For Schumacher and team-mate Nikita Mazepin, that will result in a trying season which many predict will see them running at the back of the pack.

The German makes his debut 30 years after his father, Michael, first raced in Formula 1 – at the 1991 Belgian Grand Prix.

After an interrupted pre-season test after a hydraulic failure cost him time on the opening day, the younger Schumacher feels ready for the new season.

“Our first day was unfortunately a bit short on mileage but we really caught up in those two days,” Schumacher explained.

“There were no issues; I got to do long runs, short runs, low fuel, high fuel, which was really good. So now I feel really good.

“I have to say I feel comfortable,” he added.

“I can really feel the differences in the car that we make, and obviously bring the feedback that we need to move forwards.”

The 2021 Formula 1 season begins at the Bahrain Grand Prix this weekend, Free Practice 1 commencing at 22:30 AEDT on Friday.