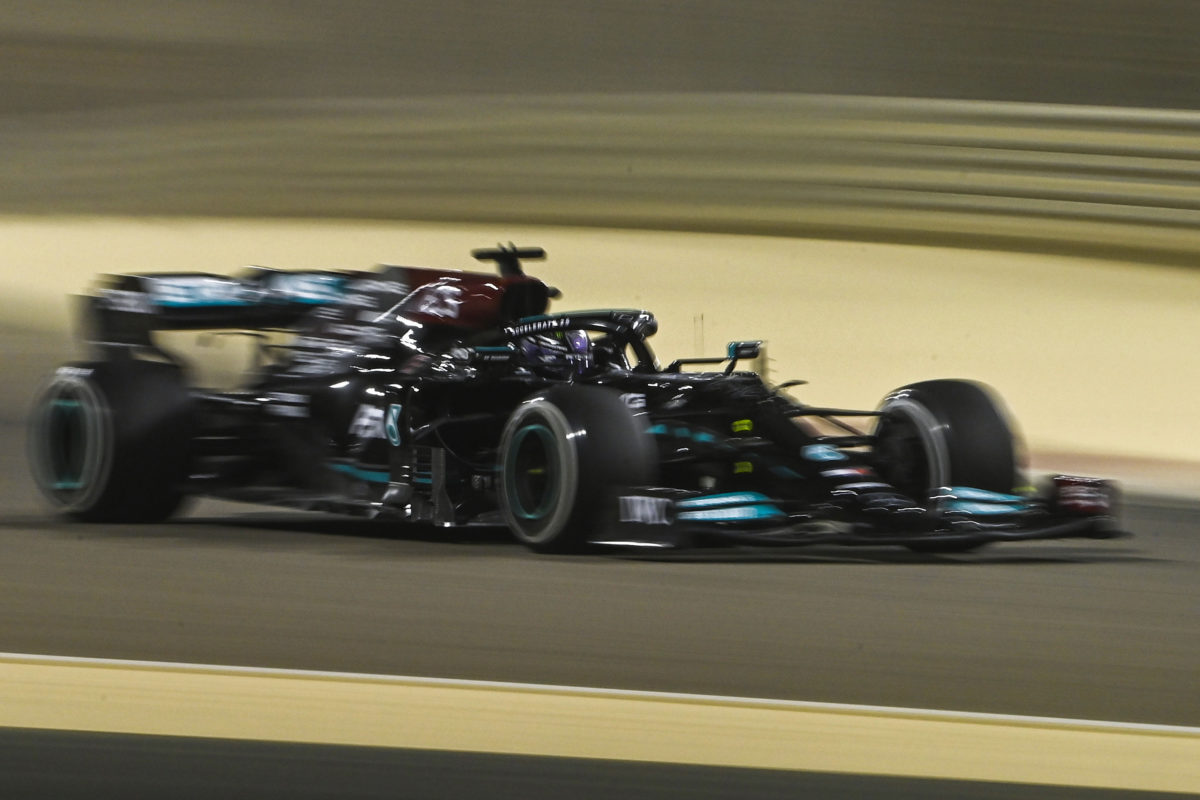 Mercedes is anticipating a more closely fought Formula 1 championship in 2021 as teams prepare for this weekend’s Bahrain Grand Prix.

Pre-season testing, also held in Bahrain, suggested Mercedes is struggling for grip at the rear of the W12.

Conversely, the Red Bull RB16B looked strong out of the gate, with Max Verstappen topping two of the three days of running.

“No one up and down the paddock can pinpoint exactly where they are,” Shovlin said of testing.

“There’s a few trends that have come out. I would say Red Bull are ahead on performance. 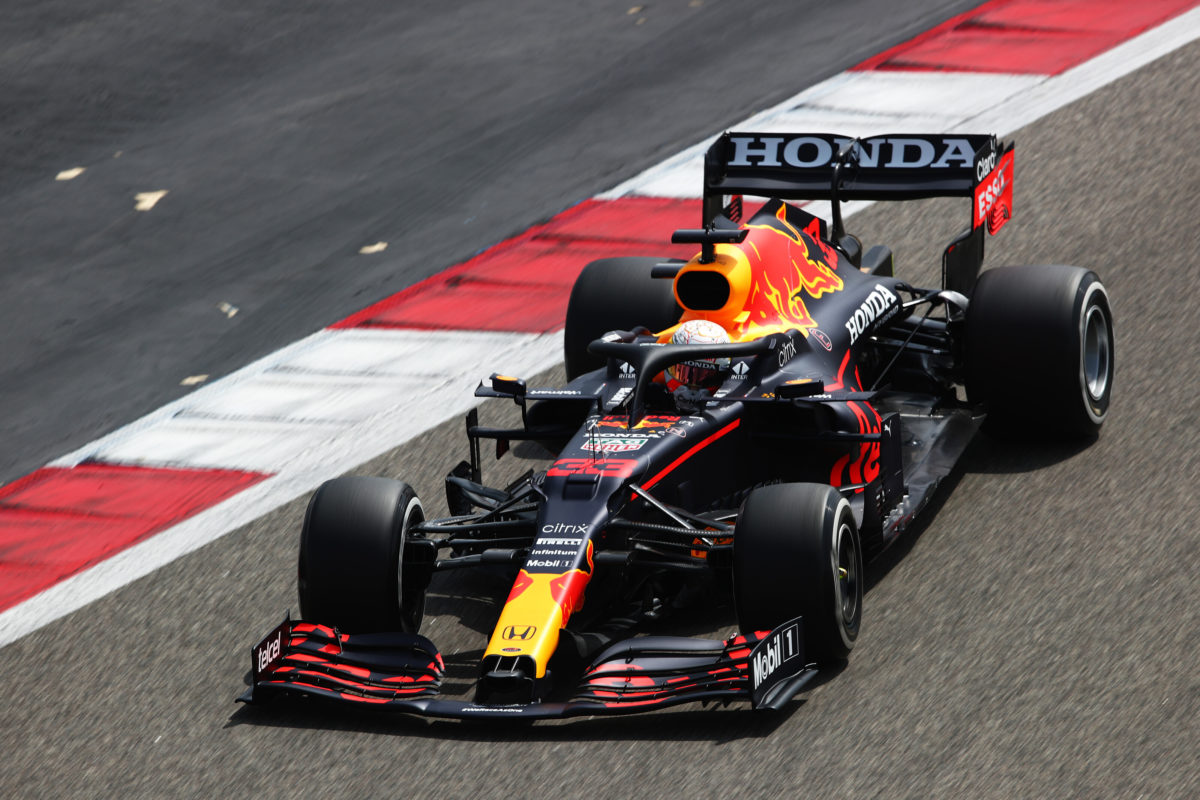 Mercedes has dominated Formula 1 since 2014, when the current turbo hybrid regulations were introduced.

It has won all seven constructors’ and drivers’ titles on offer since, six of the latter with Lewis Hamilton and one with Nico Rosberg (2016).

However, Sebastian Vettel mounted something of a fight in 2017, and again in ’18, only for those efforts to run out of steam in the back half of the season.

Mercedes is expecting a similar experience again in the coming campaign, though with Max Verstappen and Sergio Perez offering the greatest challenge.

“Red Bull are a fierce adversary, they’ve got a strong package and clearly came out of the box very, very quick,” Shovlin said.

“The result of that is, across the season, and across different kinds of track layouts, I’m sure you’ll see us move forwards and backwards relative to them.

“I’m sure we’ll have a close championship this year.”