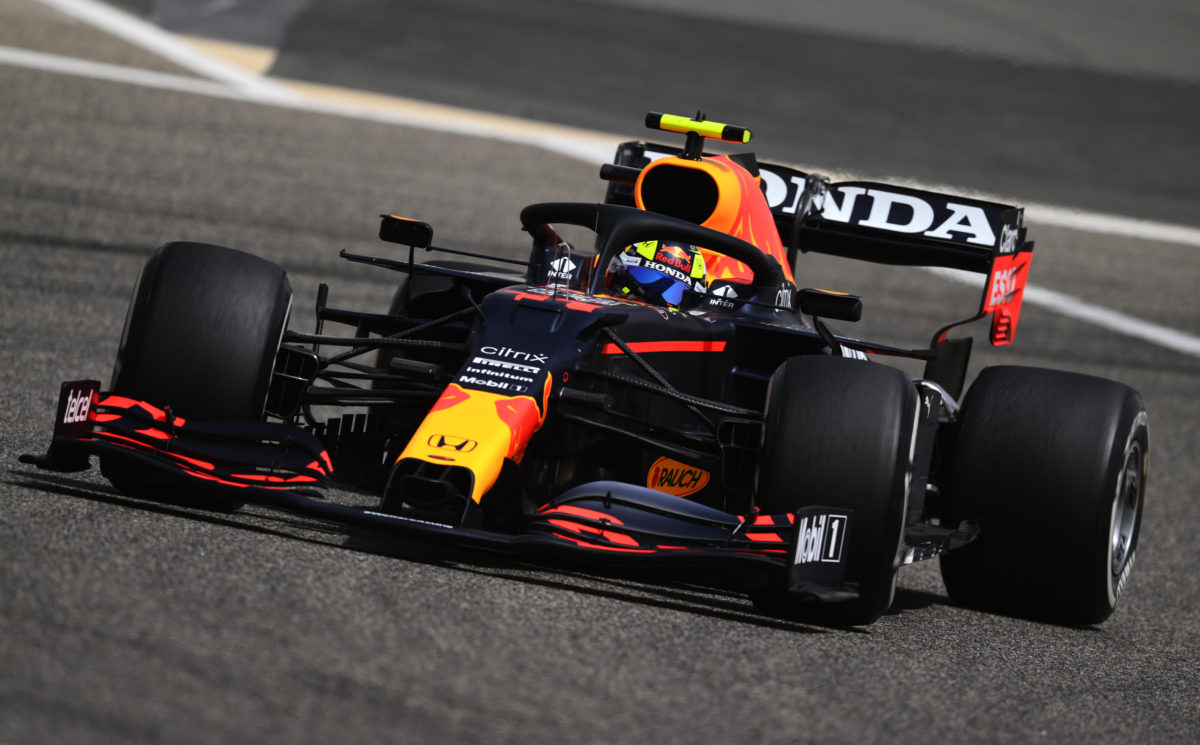 Sergio Perez has admitted he’s not yet completely attuned to the Red Bull RB16B he’ll race throughout the 2021 Formula 1 season.

Three days of running afforded both Perez and team-mate Max Verstappen a day and a half each, the latter bookending proceedings with the fastest time.

The RB16B is a continuation of the 2020 car with which Verstappen won the 70th Anniversary and Abu Dhabi Grands Prix.

Following seven years with Racing Point (nee Force India), Perez has taken some time to adjust to his new steed.

“I am comfortable but I just know that I am not super together with the car yet,” the 31-year-old admitted on the Beyond the Grid podcast.

“I know there is still areas to improve, but I’m also very patient for it.

“It will be the wrong approach to be ready for Race 1 and then get frustrated with [my performance].

“I just need to take my time and things will come to us.” 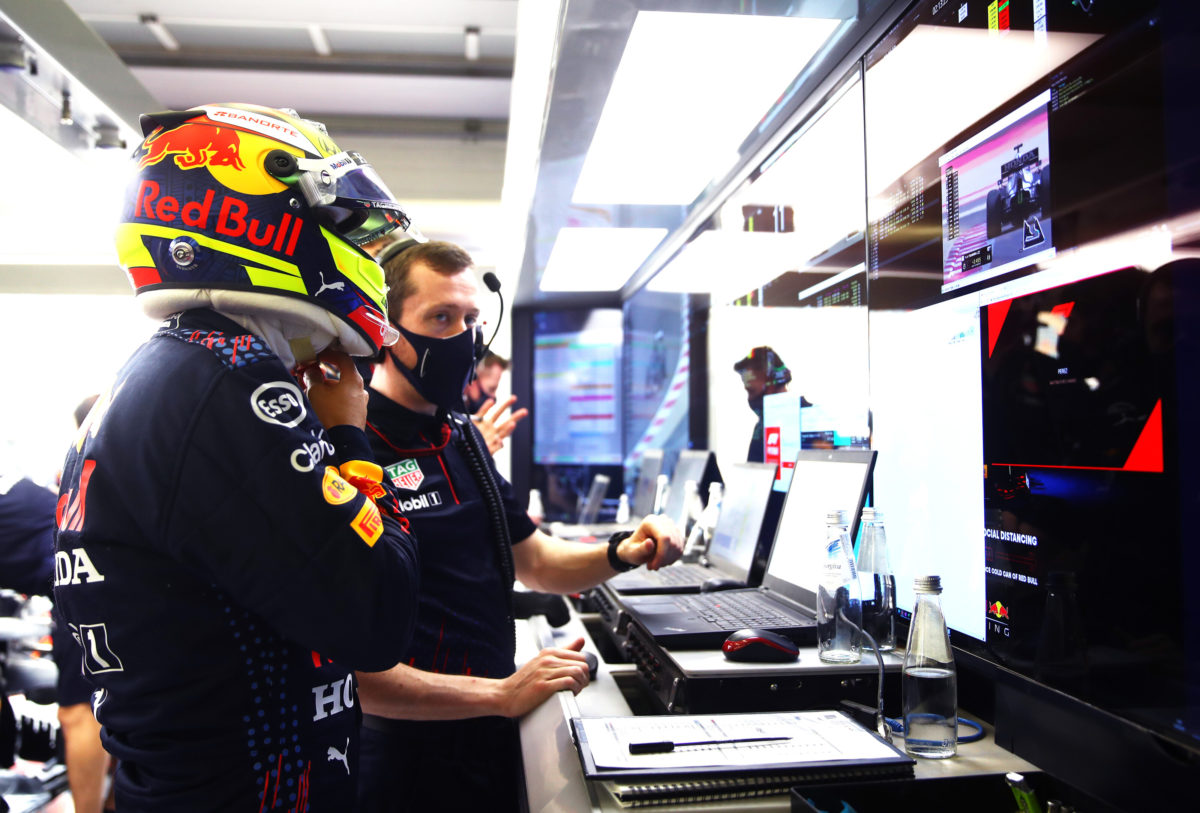 Entering his 11th season of Formula 1, Perez has changed teams on only two prior occasions.

The first was a switch from Sauber to McLaren for 2013, before joining Force India for 2014.

“I’ve been through so much that I know my capacity, my ability, and I should be able to deliver when it matters.

“So it’s just a matter of time. It’s not going to come easy, there’s a lot of work to be done, but as long as we put that work in, that development together with the team, we definitely can make it.”

The 2021 Formula 1 season gets underway on Friday with the Bahrain Grand Prix, opening practice commencing at 22:20 AEDT.