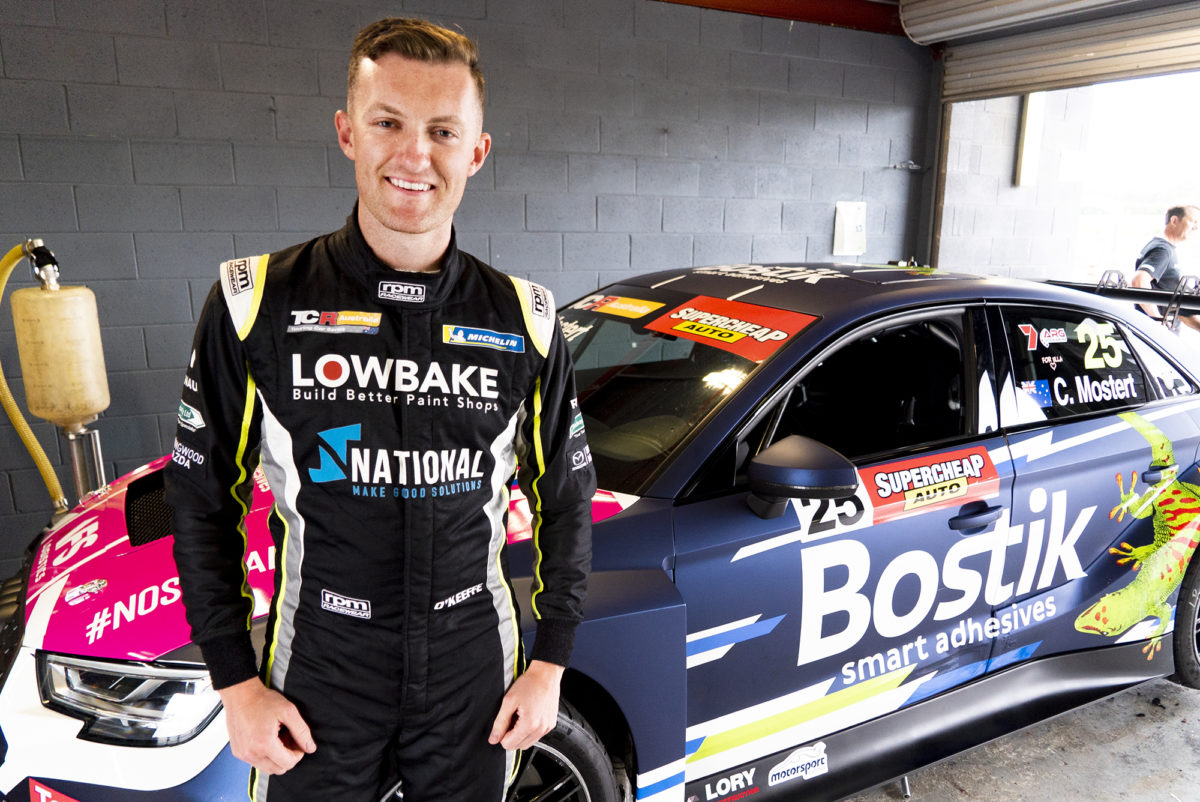 O’Keeffe, who competes in TCR in the Garry Rogers Motorsport stable, drove the #25 RS 3 LMS as part of a ride day at the Melbourne circuit.

With Mostert busy ferrying passengers in his Walkinshaw Andretti United Supercar, his hot hatch series rival did likewise in the Bostik Audi.

“It was pretty cool to sample the Audi,” he said after completing around 30 rides.

“Obviously, Mostert has been dominating so far, and good to feel what it’s all about.

“We saw [Garth] Tander drive the car in 2019, so now I know what they are dealing with; the ergonomics of the cars are pretty nice.

“Everything that is designed is specifically for the car, it’s very comfortable and it’s just a very well-built car – it’s as simple as that.

“It does everything you want it to.”

It marks the third different TCR model that O’Keeffe has driven, having raced an Alfa Romeo out of Ashley Seward Motorsport in 2019 and Renaults at GRM in more recent times.

He says that the Audi’s traits sit somewhere between those of the cars which he has raced.

“The Renault is well balanced but tends to understeer, because the rear is so gripped up.

“The Audi comes in between the Alfa, where the Alfa is super nervous on the opening laps and super sharp.

“This sort of falls in between that – it’s well balanced but not understeering but not oversteer-y on exit.”

Mostert’s ongoing tenure in TCR Australia is not certain despite picking up two race wins in the most recent round, at Phillip Island.

Audi Sport Customer Racing Australia is nevertheless hopeful that it can secure the funding to keep the 2014 Bathurst 1000 winner in one of its RS 3s.

Round 3 of the season supports the Hi-Tec Oils Bathurst 6 Hour on April 2-4.