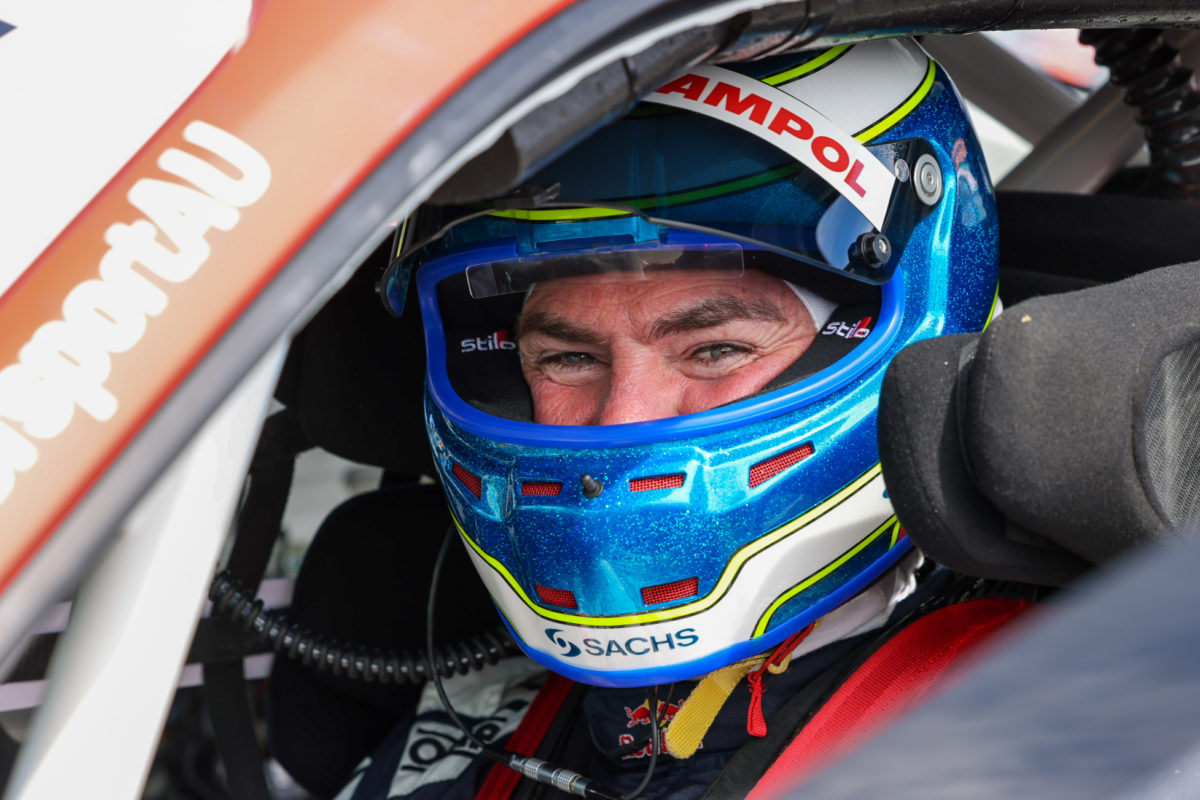 Seven-time Bathurst 1000 winner Craig Lowndes has flagged interest in trying out a TCR car for the first time.

Lowndes raced at Sandown on the weekend in his first full Porsche Paynter Dixon Carrera Cup Australia round, in a performance highlighted by third place in the middle ‘enduro’ race.

It’s part of keeping his eye in for the Repco Bathurst 1000 in October, where he’ll team up with Jamie Whincup at Red Bull Ampol Racing for the seventh time.

Lowndes’ lessened full-time commitments since retiring as a Supercars primary driver at the end of 2018 gives him scope to try out other categories – and TCR is among those he’s intrigued by.

“Lara [Lowndes, wife] and I have been watching it and seeing the difference of how teams are getting their head around different makes and models.

“It is an interesting little concept of a car: front-wheel drive, turbo.

“I talk about with the Porsche trying to get the fronts to heat up and generate enough temperature; they talk about the rears, so it’s quite interesting to see how they do operate.

“But it is a fantastic little category and to see Chaz Mostert and a few others get involved in it, I think it’s going to grow.” 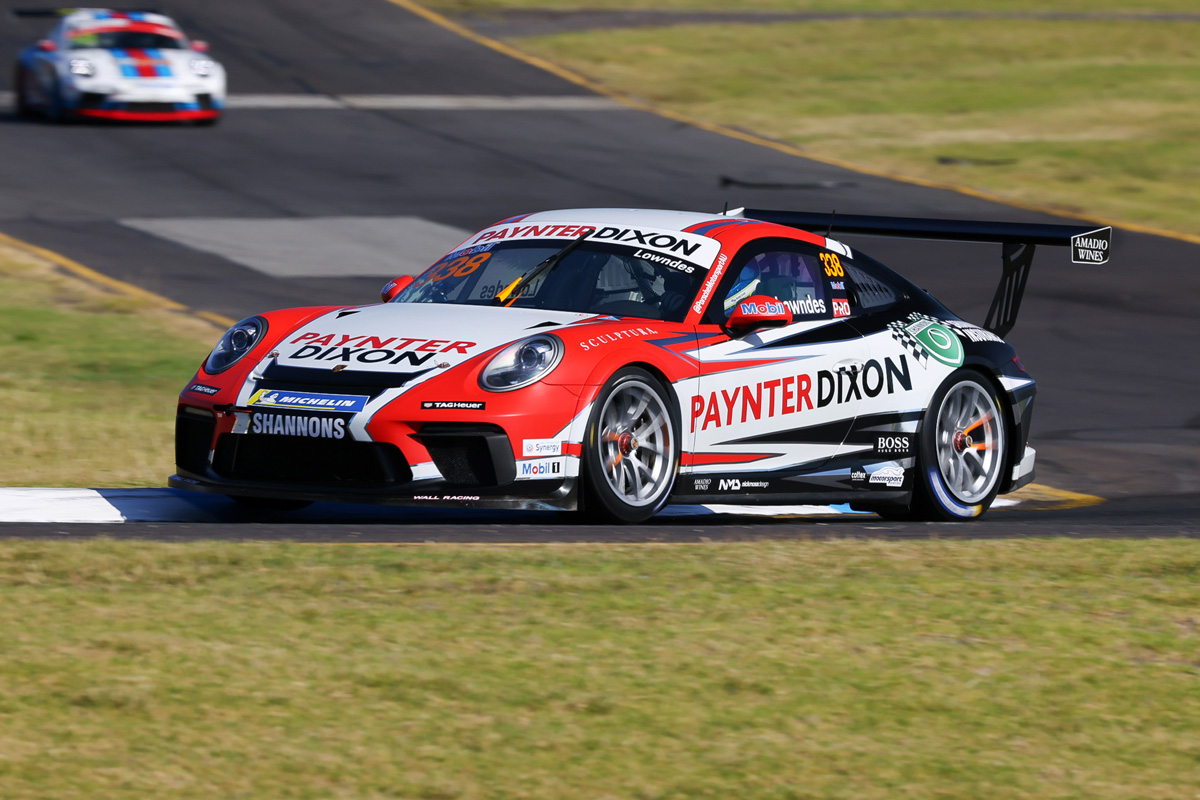 Lowndes in his #338 Porsche

“We’re all racers at heart, we all love to know what things feel like and that being a different configuration of car and being front-wheel drive would be interesting to get that process of how it phases.

“They all say as you go through four or five laps, the rears start to come in and that’s of course when you can start pushing the cars.”

Despite his vast Supercars experience, Lowndes readily admits his Carrera Cup campaign – at this stage covering just the first two rounds of the season – is a learning curve.

“Just getting my head around how to drive it, what it needs to drive, obviously being a rear engine it’s very different to a Supercar,” he said.

“[The weekend] was a new experience – I’ve never raced with a Michelin tyre so again sort of understanding how the phasing of the tyre comes in, how long it lasts for, how much grip you’ve got to play with.

“I want to keep sharp; obviously at the end of the year we’re pairing up with Jamie and that’s something that we’re looking forward to because obviously it’s his last full-time year.

“I want to make sure that he goes out with a bit of a bang like I was able to do in ’18 with Richo [Steven Richards], so that’s the main objective.

“But at the end of the day, I’m having a lot of fun. It’s a lot less stress, a lot more laughs and smiling faces in the Porsche corporate than it is in Supercar land.”

Lowndes will be back behind the wheel of his #338 Porsche for Round 2 at Tailem Bend on May 8-9.