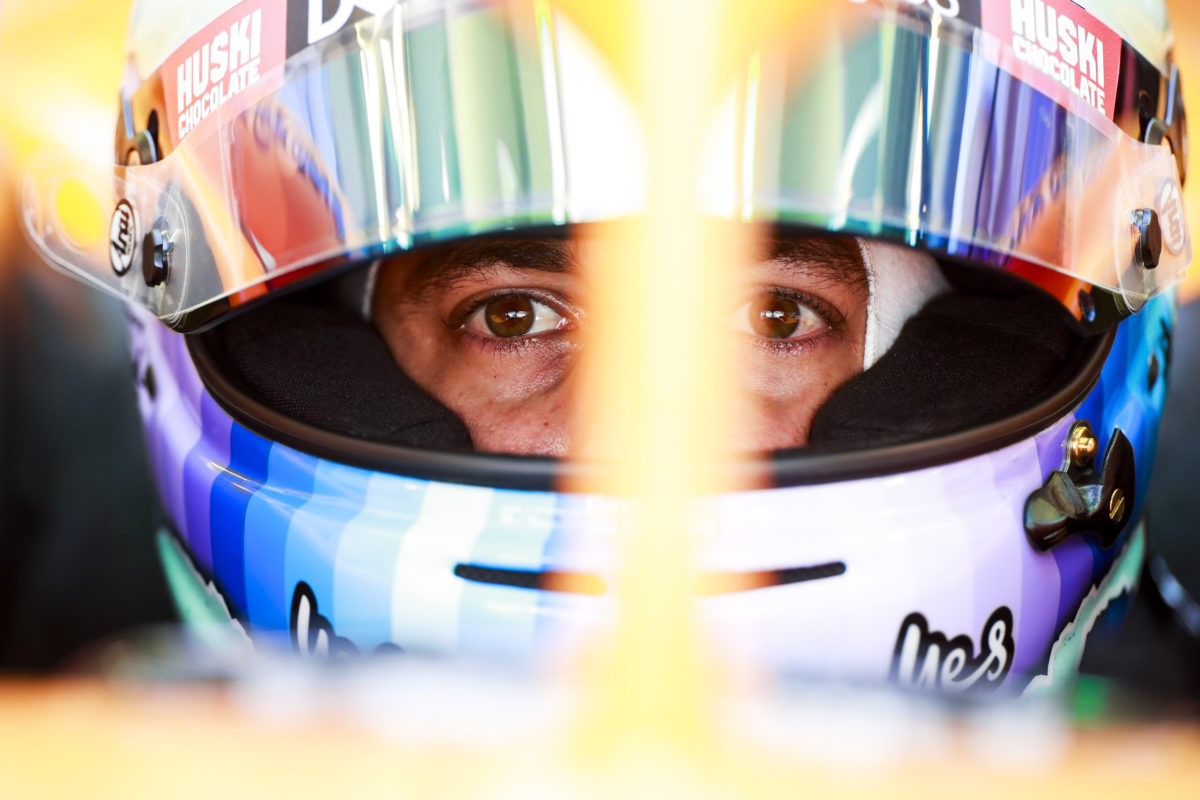 Daniel Ricciardo’s hopes of winning a Formula 1 world championship with McLaren are optimistic according to Sky Sports’ Ted Kravitz.

A strong pre-season from McLaren has been viewed as the latest indicator of the team’s return to the front of the Formula 1 grid.

It follows a switch from Renault to Mercedes power, new faces managing the team, investment in facilities back at base, and the signing of Ricciardo.

However, Kravitz is unconvinced the team can topple the established class leaders in Mercedes and Red Bull.

“Danny Ric thinks, with the exception of if a seat does appear at Mercedes or Red Bull, that he and McLaren can be championship challengers in three years’ time,” he said on the In the Fast Lane podcast.

“Okay, that’s optimistic because McLaren are still rebuilding at a time when the budget cap has come in.

“So McLaren are hoping that they can be at one level and hoping that Mercedes and Red Bull and I suppose Ferrari come down to theirs with the budget cap and make them championship confident challengers.

“It’s a really tough one for him,” Kravitz added.

“He has to believe it, doesn’t he? He has to believe that in three years’ time this McLaren Mercedes, with such clever things as a trick diffuser and stuff like that, is going to be a team with which you can challenge for the world championship.

“I’d say at this point that would be optimistic.” 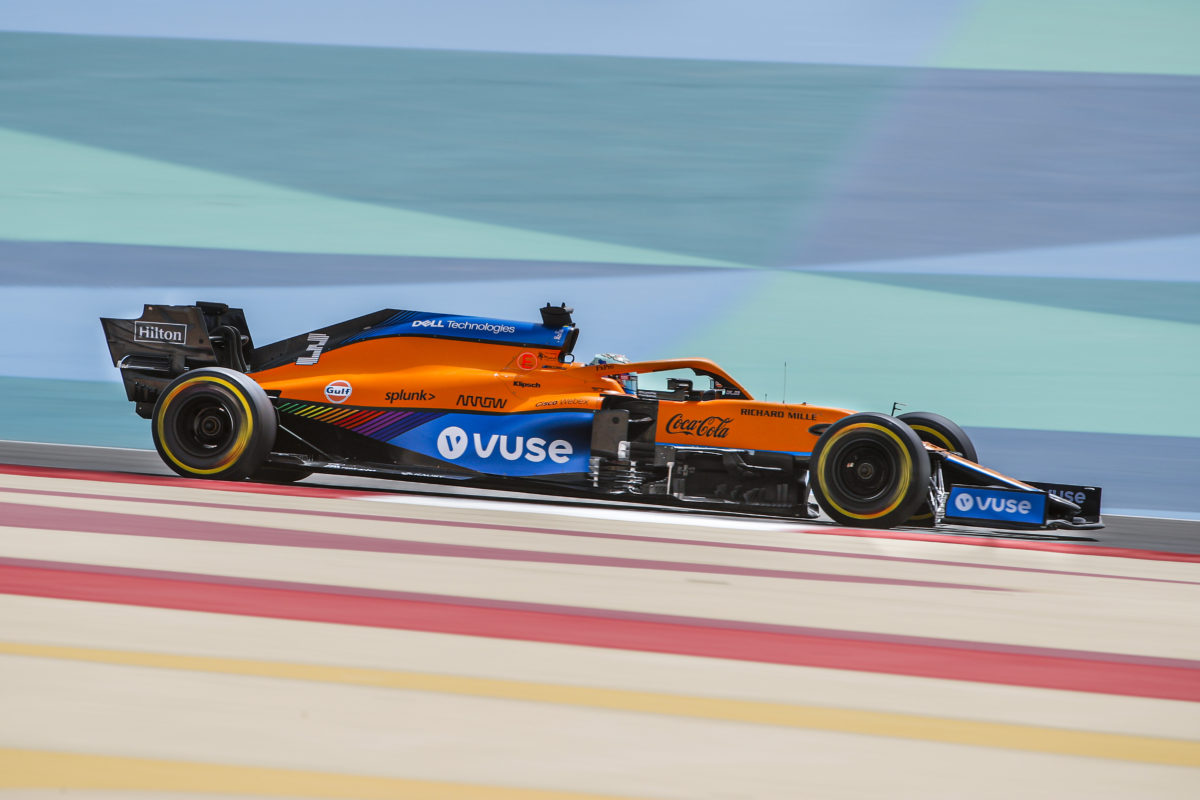 Kravitz also suggested that Ricciardo would likely have a clause that allowed the Australian to leave the team should a better opportunity present itself.

“I would be staggered if there wasn’t a clause in that three-year contract which said that ‘if Red Bull or Mercedes have a space for me, then I can go’,” he said.

“Clearly he’s in the business now of getting in a car that can challenge for the world championship. I don’t think anyone doubts that he would be able to put a championship together, a campaign together if he had the right car.

“He just needs to wait for the chance.

“But he knows that something different has to change at Mercedes in order for that to happen,” he added.

“Were something weird [to happen], and Lewis Hamilton to retire or [Mercedes] deciding to move Valtteri Bottas on, or both, George Russell is ahead of Daniel Ricciardo.”

The 2021 Formula 1 season gets underway at the Bahrain Grand Prix from Friday, with Free Practice 1 scheduled for 22:30 AEDT.