Jones: Sandown felt like ‘start of the season’ for BJR

Jones: Sandown felt like ‘start of the season’ for BJR 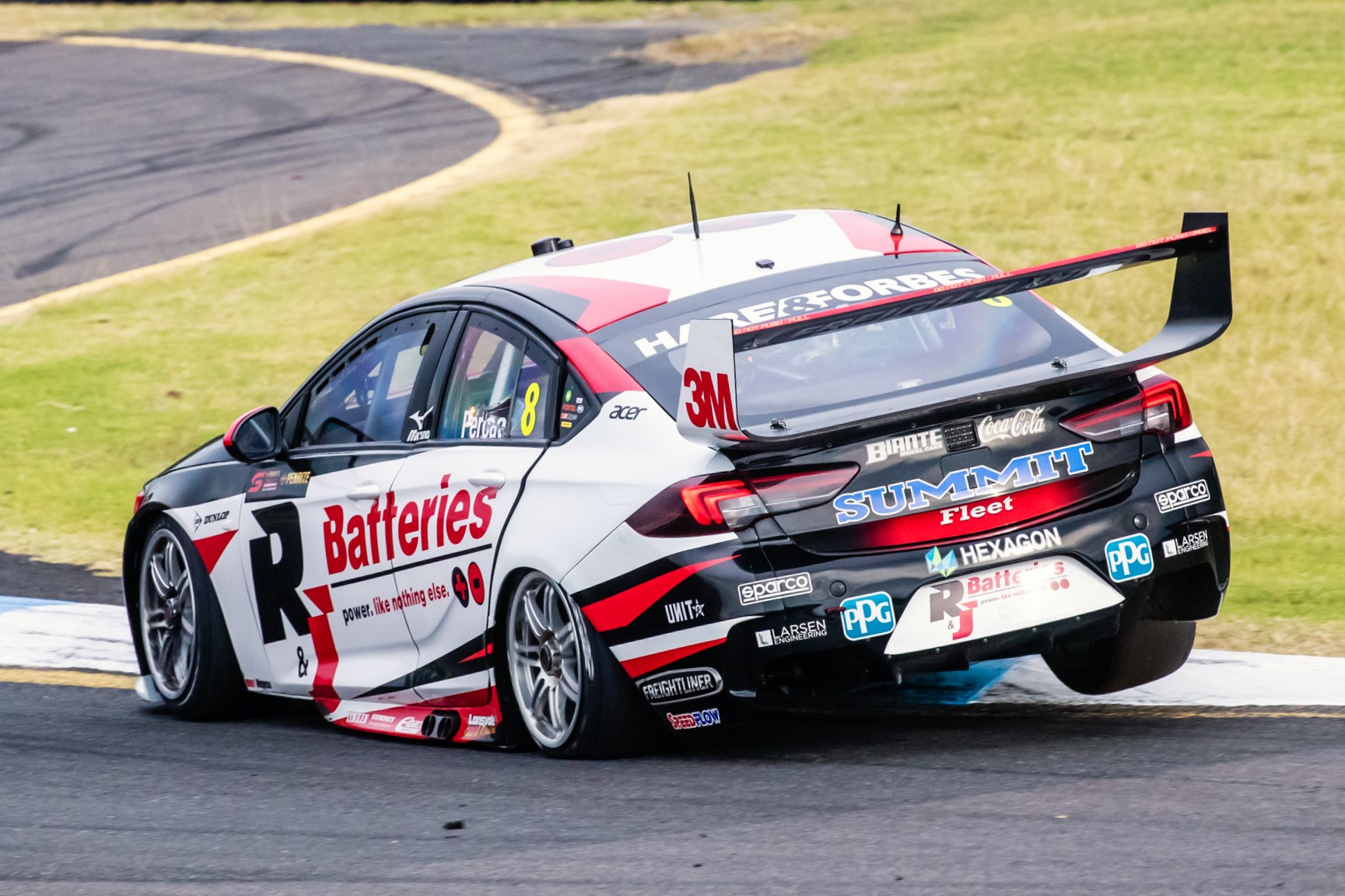 Brad Jones says the weekend’s Sandown SuperSprint felt like the start of the Supercars season after his team bounced back from a torrid Mount Panorama 500.

The Brad Jones Racing stable was blighted by issues throughout the Repco Supercars Championship season-opener, all four of its cars needing some attention at The Mountain.

Lead driver Nick Percat was plagued by electrical issues throughout the weekend, preventing him from qualifying on Saturday before recording finishes of 18th and 10th.

Todd Hazelwood mirrored Percat’s results with 10th in the opener and 18th in the second of the 250km races.

Hazelwood and Macauley Jones would both receive overnight engine changes while Jack Smith got a new gearbox in between Saturday and Sunday.

By and large, the team managed to leave the second event of the year at Sandown International Motor Raceway without any major wounds.

Jones was the team’s sole retirement in Race 4 of the season after an oil line was plucked from his Holden ZB Commodore.

Percat led the team’s efforts at Sandown with finishes of seventh, sixth, and ninth, which saw him vault to eighth in the drivers’ championship.

“[Sandown] isn’t a great place for us,” Jones told Speedcafe.com.

“To end up in those positions I thought was pretty good. Very, very tricky conditions and very dependent on lots of things. I thought it was a really good job.

“We had a pretty rough start to the year and we’re getting back on track. I feel like our results this weekend are pointing us in the right direction again.”

Jones said he was pleased to have a relatively trouble-free weekend in Melbourne.

“We just had a bad run at Bathurst,” he said.

“We’ve got things going on with engines and we’re working through that. I feel like we’ve come out of the other side of it this weekend.”

“It feels in some ways like this is the start of the season for us. Nick is my main guy and he’s crawling back up the championship. He’s getting solid results, race after race and that’s his job.”

On Percat, Jones said the target for the 32-year-old remains a top five finish in the drivers’ championship.

However, Jones is conscious that the team’s issues at the season-opener have hindered his start.

“That is the target for him and I feel like it’s hard when you’re on the backfoot, right from the start,” Jones explained.

“It takes a little while to get grounded again and move forward and I feel like that’s where he and Andrew [Edwards, engineer] are.

“Bathurst wasn’t anywhere near the standard they aspire to through no fault of theirs. Now they’re working away at it. I feel like this weekend is a very solid, bankable result for them.”

The team’s lead pair of Percat and Hazelwood have the team sitting in seventh in the teams’ championship while Jones and Smith lie 11th.