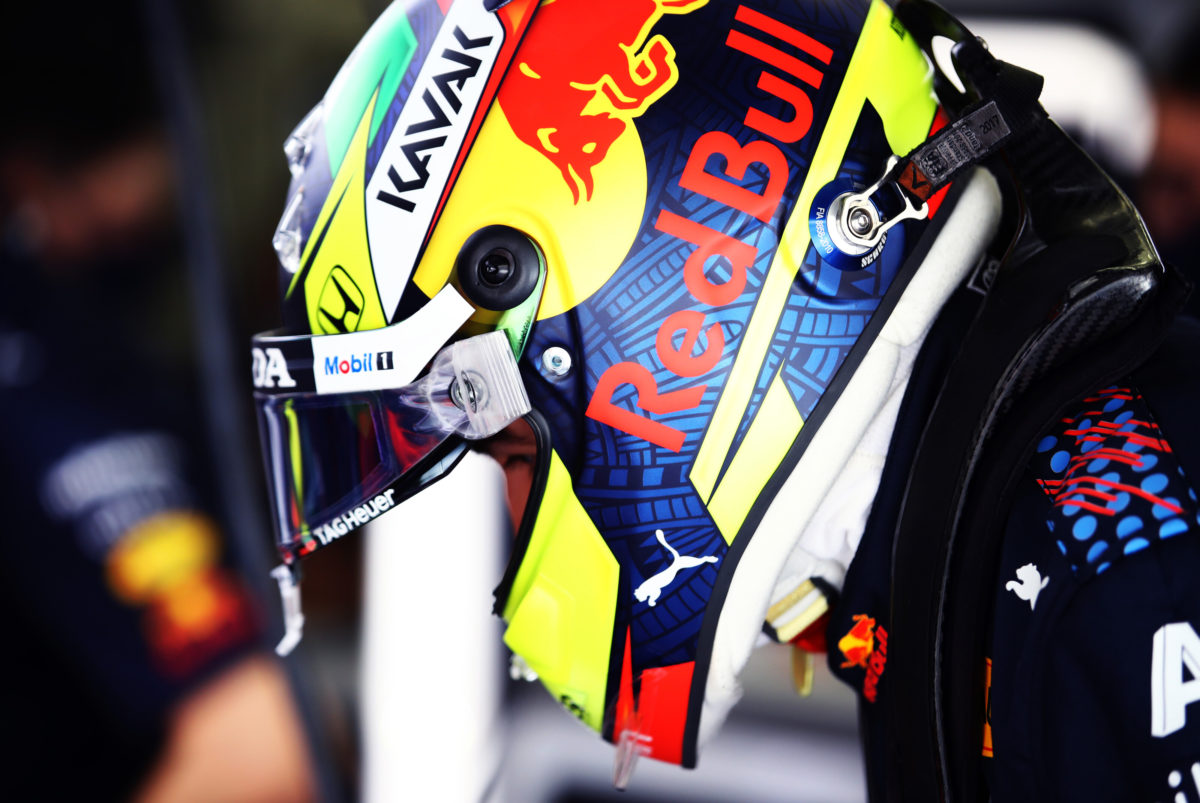 Red Bull’s latest recruit, Sergio Perez, has revealed he was once rejected for the drink company’s junior driver programme.

Last season was something of a breakthrough for the Mexican as he chalked up his maiden Formula 1 win.

His victory in the Sakhir Grand Prix was accompanied by a second-place finish in Turkey among other standout performances.

It saw the 31-year-old’s stock rise and resulted in him landing one of the most desirable seats on the grid for 2021.

Speaking on the Beyond the Grid podcast, Perez revealed that his signing came despite missing a shot at being part of Red Bull’s junior programme nearly 15 years ago.

“In 2007 I was invited, through my programme,” Perez recalled of the Formula 3 test.

“I had an issue with the seat because my knees were hitting the wheel, so I couldn’t turn, so I [was] quite far off the pace.

“I thought I was going to be able to sort out the seat, but when I went back I was kicked out.

“I didn’t have an extra chance, I was just being kicked out, I was too slow.”

He raced with Arden in GP2 the following season, where Christian Horner was his team boss.

It was during that campaign that Perez had his last interaction with Red Bull’s motorsport advisor, Dr Helmut Marko. 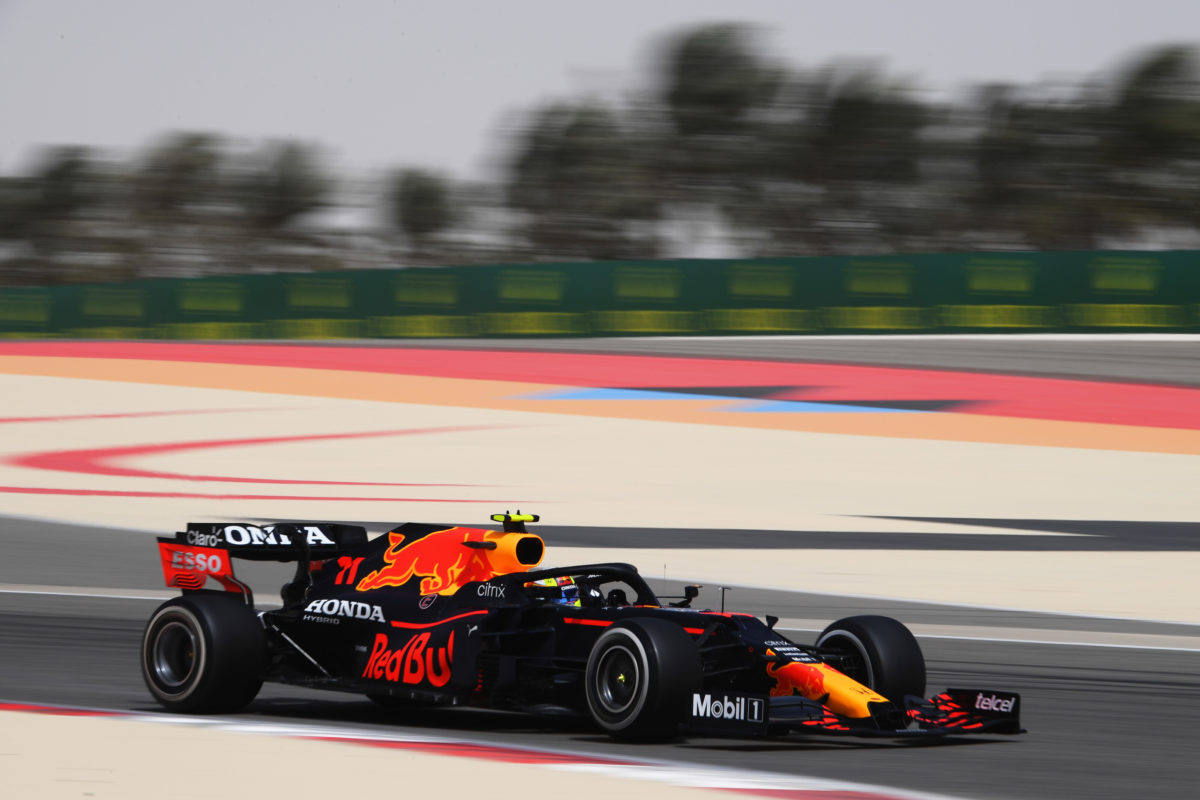 “After one good race in Silverstone he came to me and said what are you doing, and so on,” Perez said.

“He told me you’re doing [the right thing], but you’re on your own driver programme, you don’t need me.

“That was the final conversation that we had that I can remember.”

Perez has described his signing with Red Bull as a once in a lifetime opportunity, and conceded he never thought he would race for the team.

“It’s a team that when I came into F1 you know that you cannot go into Red Bull – it’s the only team that has a programme and so on,” he explained.

“But when I see my name on that car, when I put the suit on and when I work here, it’s just something that… wow, it’s crazy.

“I’m a Red Bull Racing driver and it’s just a massive opportunity in my career that comes at the best possible time.”

Red Bull heads into the 2021 Formula 1 season with renewed vigour after a strong pre-season test in Bahrain earlier this month.

Max Verstappen topped the timesheets on two of the three days, with the RB16B looking composed on track.

It was a performance which prompted many to suggest the Milton Keynes squad heads into the season as favourites, above the all-conquering Mercedes operation.

The 2021 Formula 1 season gets underway this weekend with opening practice for the Bahrain Grand Prix scheduled for 22:30 AEDT on Friday.