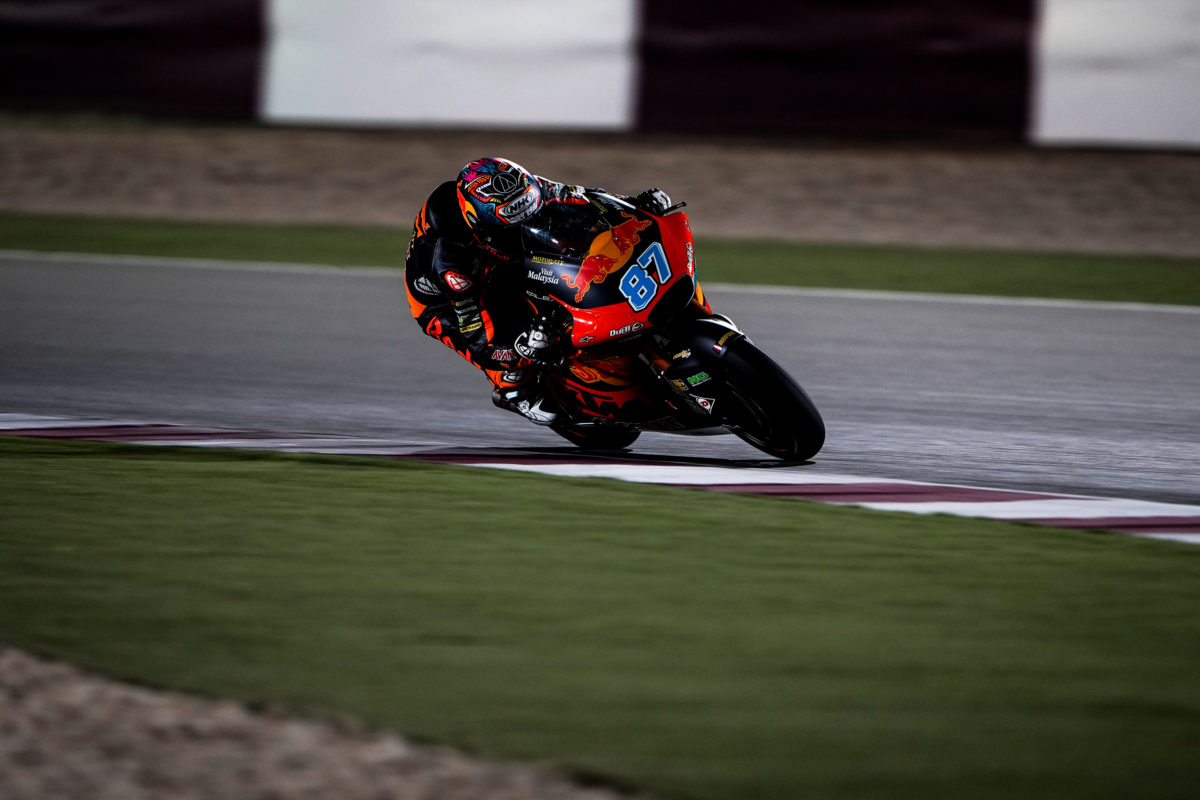 Red Bull KTM Ajo’s Remy Gardner was once again just hundredths of a second off the fastest lap as Moto2’s official pre-season test wrapped up at Qatar.

“I am very satisfied with the work we did over these three days,” said the 23-year-old, a week out from his first grand prix with Red Bull KTM Ajo.

“Despite the conditions not being so good, in general, we set a strong pace.

“We are clear about things for next weekend, and that is the important thing.

“I want to thank the team for everything. I can’t wait for the first race of the year.”

As was the case on the first two days, the first session saw precious little activity, with only one rider setting a lap time, before a relatively slow second session.

Gardner’s team-mate, Raul Fernandez, was the fastest rookie every day, the latter of which he finished eighth outright, with the top 10 rounded out by Albert Arenas and Aron Canet.

All three classes are in action when the Qatar Grand Prix takes place from this coming Friday. 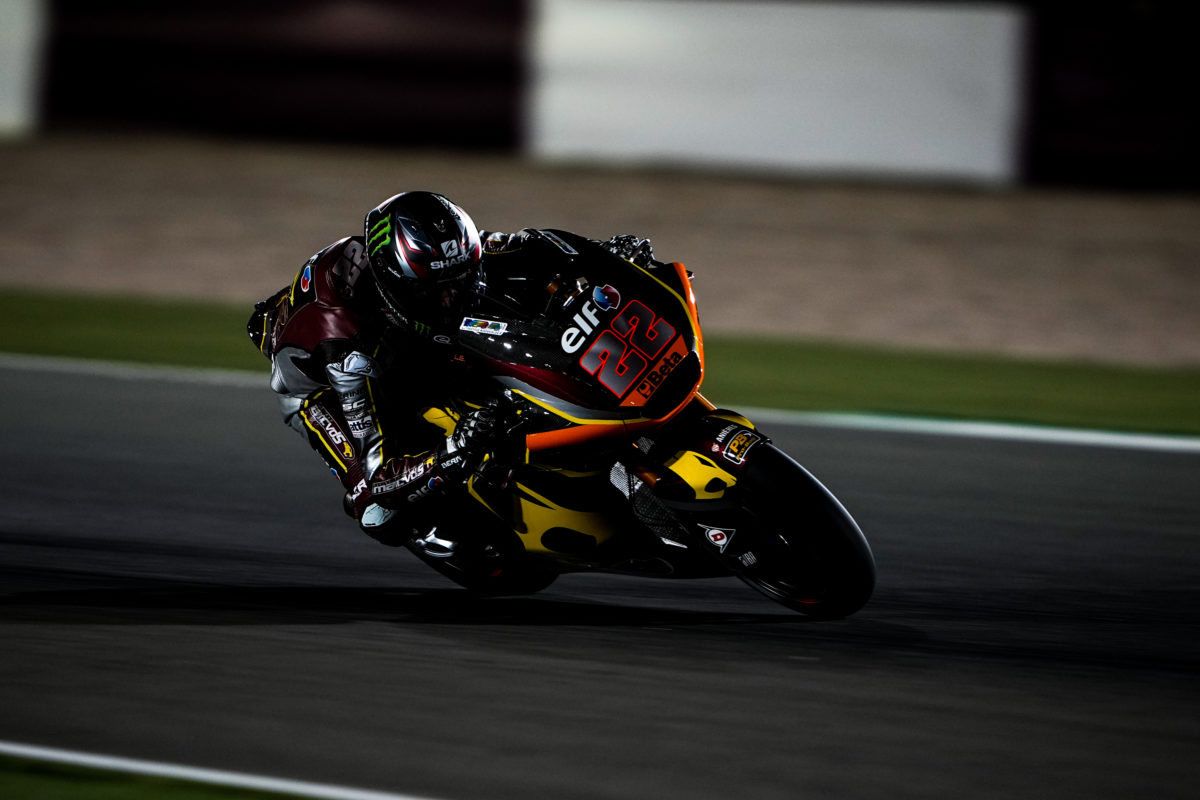