Historic Queensland circuit Lakeside Park has been subject to flash flooding amid a prolonged downpour in the state’s southeast.

The precinct was playing host to a race meeting when water levels rose quickly, particularly in the lower end of pit lane where Australian Trans-Am runners were set-up.

“It started to rain in the last race, which was Superkarts I think, and then that finished and then a couple of the categories, I think the Superkarts and the QTCC [Queensland Touring Car Championship] were having their presentations,” MTR Images photographer Mick Reynolds told Speedcafe.com.

“As that happened it went from just normal rain to super heavy and then all of a sudden there was water everywhere.

“Probably over the space of about half an hour or so. Man, did it come up quick.”

Lakeside has a rich history, having hosted the Australian Grand Prix in 1966 and 1969, plus several high-profile categories including the Australian Touring Car Championship.

The circuit is located roughly 30km north of the Brisbane CBD. 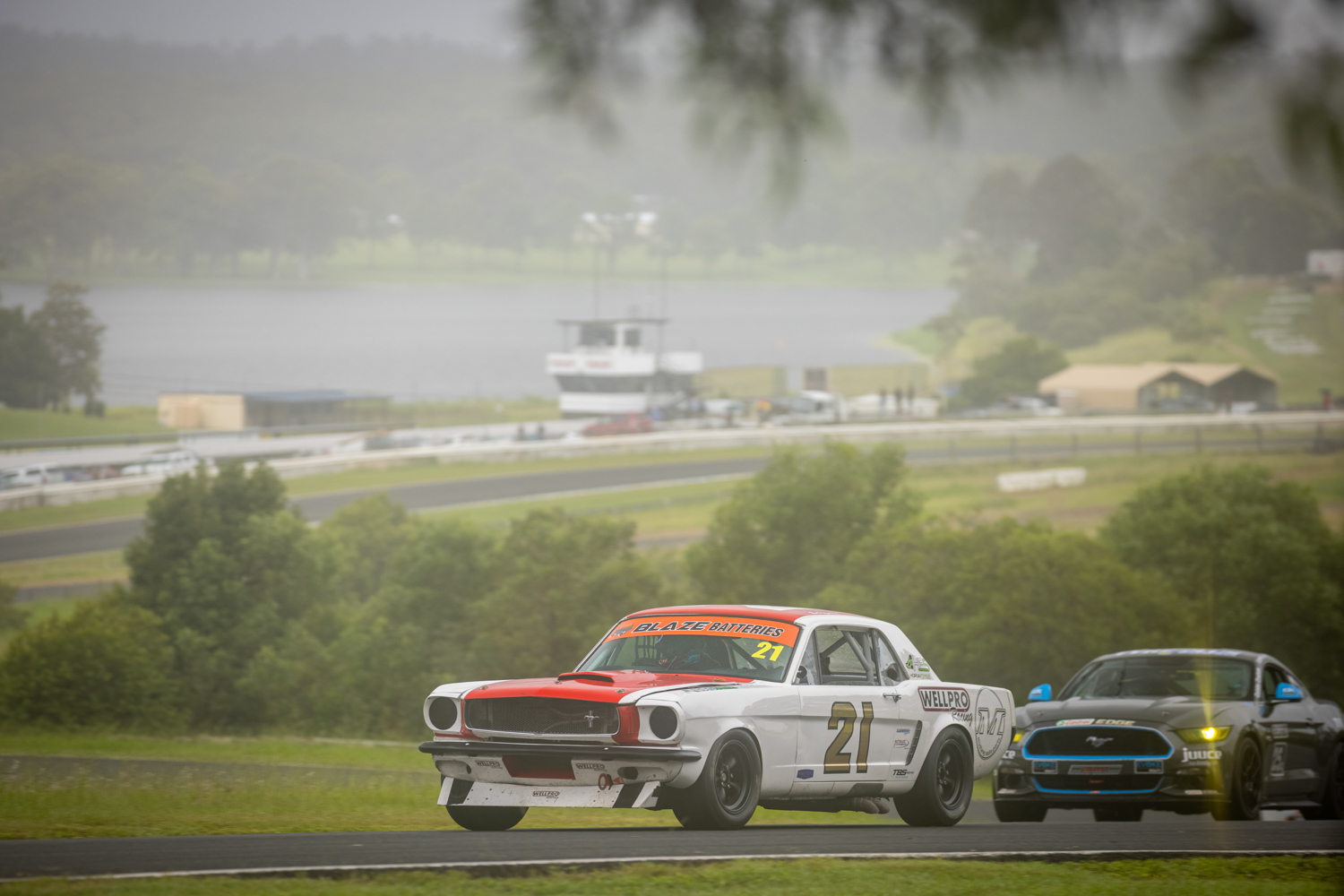 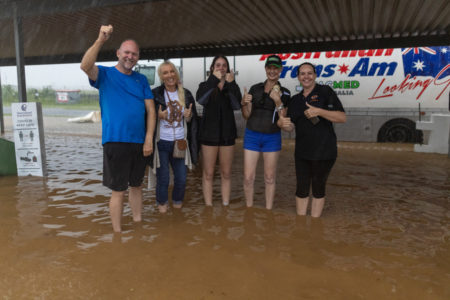 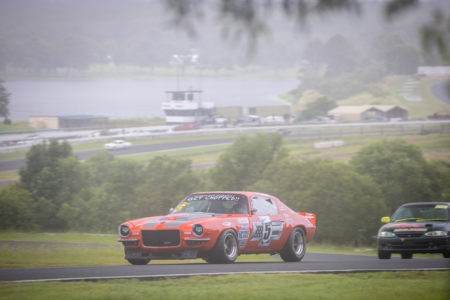 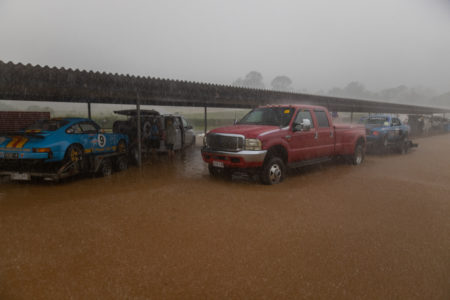 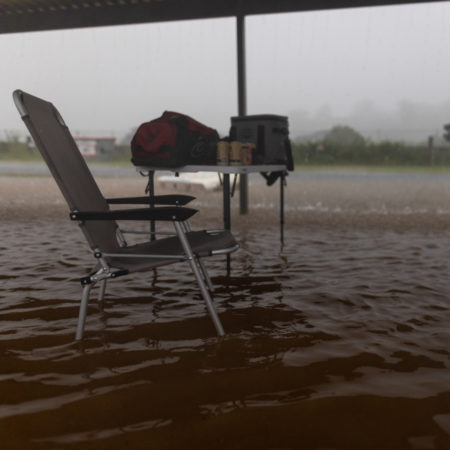 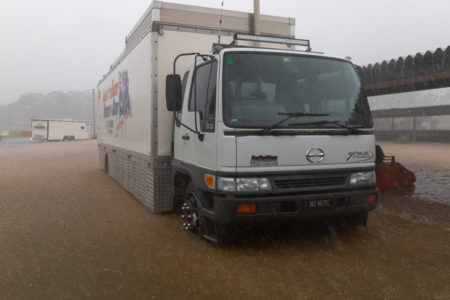 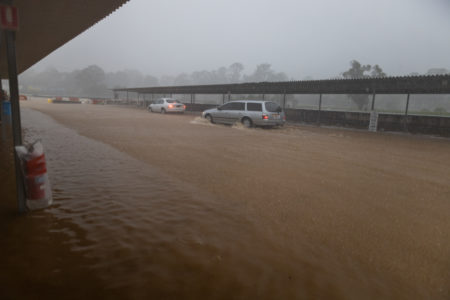 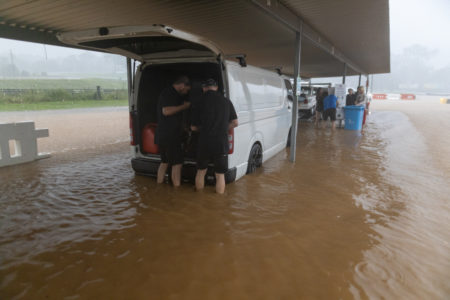 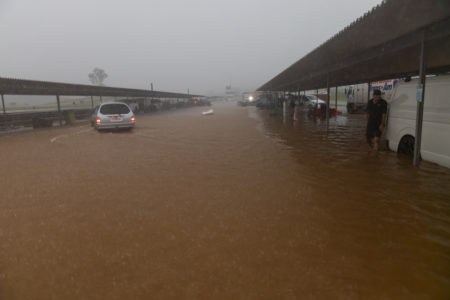 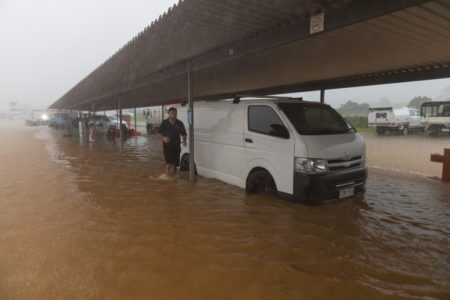 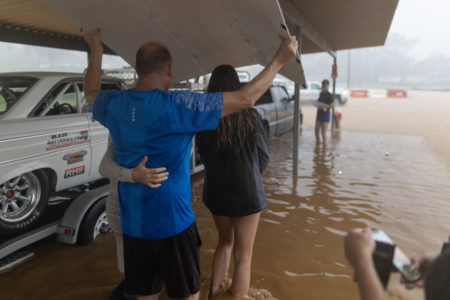 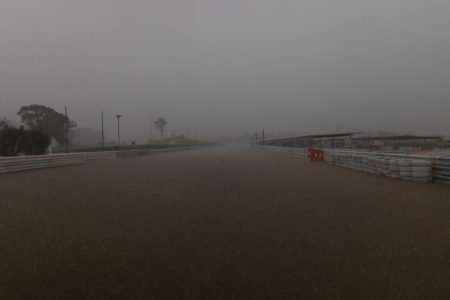