Davison confident of direction for Tasmania

Davison confident of direction for Tasmania 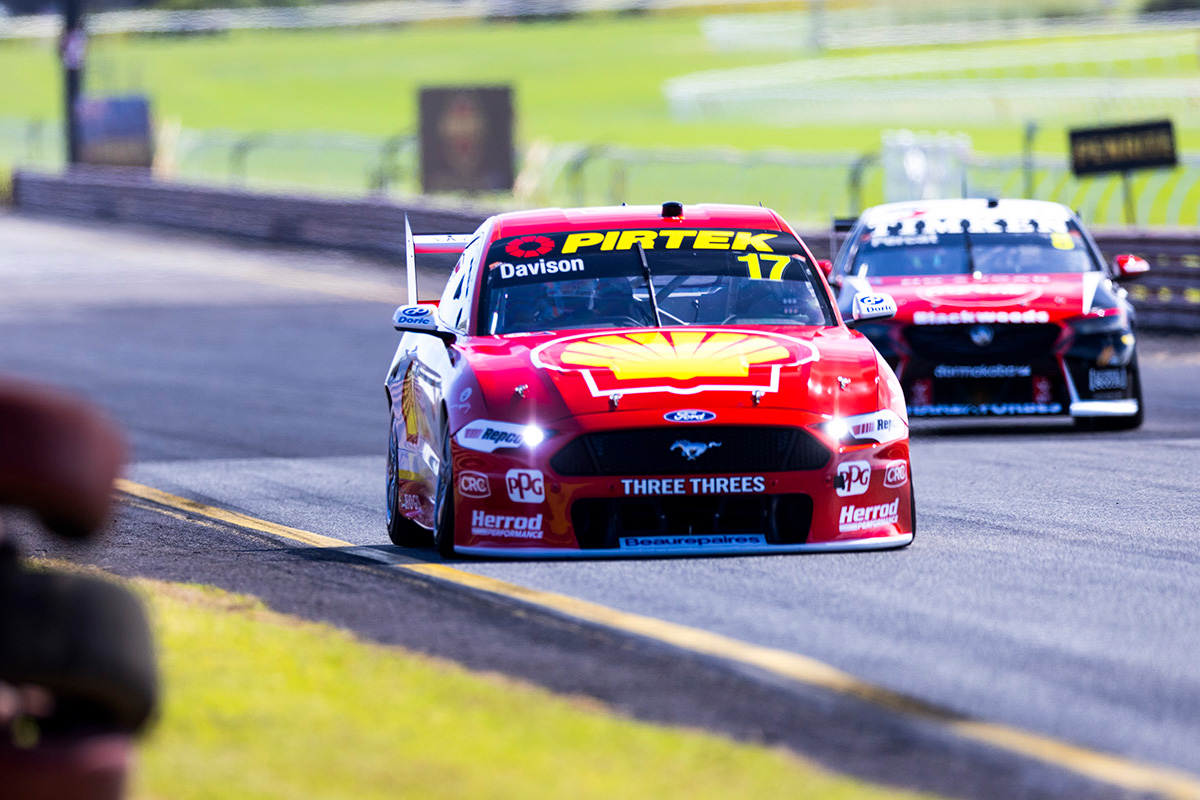 Will Davison on-track at Sandown

Will Davison believes the Shell V-Power Racing Team discovered a way forward at Sandown that can reap rewards across the rest of the 2021 Repco Supercars Championship.

It’s been a solid if unspectacular start to the year for the title-winning Ford squad as it adjusts to life with two new drivers in Davison and Anton De Pasquale.

Davison has consistently hovered around the middle of the top 10 in both qualifying and race trim thus far, with only a Race 3 clash with Nick Percat that relegated him to 22nd in that outing holding him back from a higher slot than sixth in the standings.

The 38-year-old had however declared his focus had turned to race wins following the Mount Panorama season-opener.

That might not have been in the equation on the weekend at Sandown, but he’s optimistic lessons learnt can make the #17 Mustang a contender as soon as next time out in Tasmania.

“Although the results weren’t really where we want them this weekend, to be honest, between the both of us, every qualifying session this year we’ve sort of been in that top six or seven in a very unfamiliar car and we’re trying lots of stuff, trying to find our feet,” he said on Supercars Trackside.

“The result wasn’t there really… but there’s some signs there.

“We changed some pretty big things [on Sunday], had a few dry laps, and I think we have found a really good direction for Tassie.”

Davison’s fifth place in the third and final leg of the Sandown SuperSprint came despite a scare brought by a relatively high-speed spin.

“Obviously disappointed in myself – small error with big consequences early on,” he assessed.

“A lot of standing water and I was trying to press on and the rear just got away from me in a river on the exit of Turn 1 so it was a pretty wild old spin and I had the foot in it trying to get it spun around as quick as I could.

“I then spent the rest of the race a bit angry at myself and trying to redeem myself and we passed a heap of cars charging back through to fifth.”

Davison added he and the team may have been a fraction conservative in the earlier Sunday race, whereby they were one of the last two cars to complete their compulsory pitstop and finished 10th.

Symmons Plains Raceway will host the third round of the season on April 10-11.

Davison has six career podiums at the circuit south of Launceston, including his most recent solo Supercars victory from his 2016 campaign for Tekno Autosports.