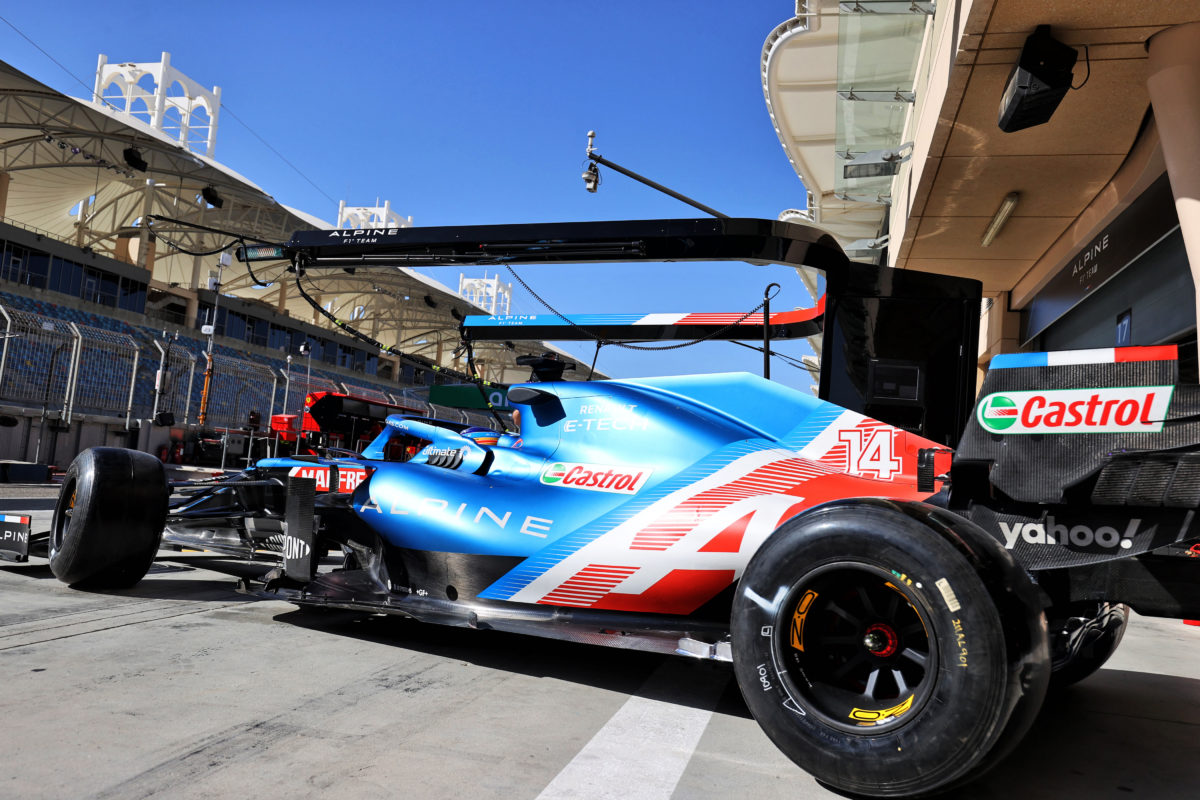 Fernando Alonso at the wheel of the Alpine A521

The manufacturer boasts a driver development programme, the Alpine Academy, with a number of drivers approaching the point where they could step up to Formula 1.

Oscar Piastri, Christian Lundgaard, and Guanyu Zhou (who is Alpine’s nominated test driver) are all this year set to compete in the FIA Formula 2 Championship.

However, without a customer relationship, there are precious few opportunities for its academy members to progress, a point Brivio is cognisant of.

“It’s quite obvious, the fact that we don’t have a partner team makes things a little bit more difficult because the young drivers [need to] be included in our Alpine main team,” Brivio said.

“In my previous experience I could appreciate when you have young athletes, rider or driver, they are of course strongly motivated, they really want to achieve and they are really willing to,” added the former Suzuki MotoGP man.

“But it has to be always a good mix between experience and talent, and also it depends on the situation.

“I think what we have done in MotoGP was also in a special, historical moment when we realised a few years ago that there was going to be a change of generation between the riders.

“The top riders were getting old and probably getting retired so [we] needed to create a new generation of riders at that stage.” 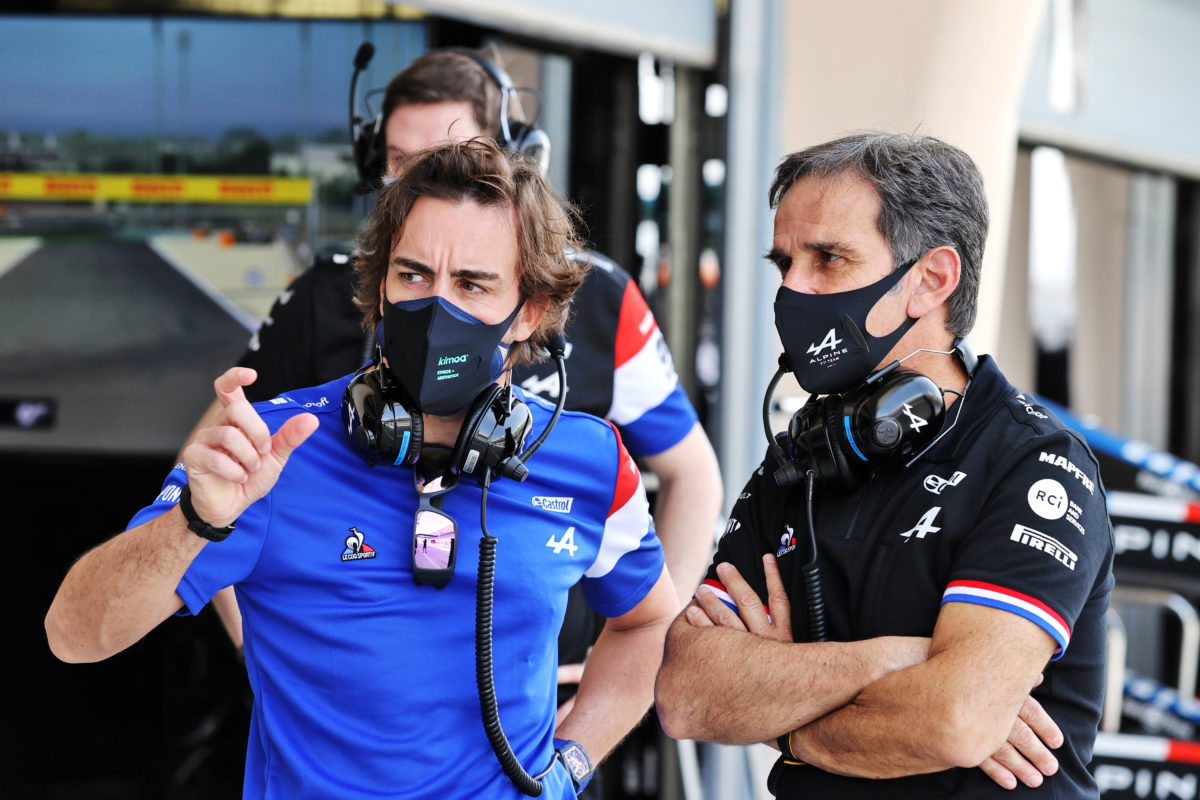 It’s a state of affairs Brivio suggests is manifesting itself in Formula 1.

Kimi Raikkonen and Fernando Alonso both made their debuts in 2001 while even the next wave of drivers, Lewis Hamilton (36) and Sebastian Vettel (33), are approaching the end of their careers.

Other manufacturers have begun introducing their new talent into the sports top class; Ferrari has placed Antonio Giovinazzi at Alfa Romeo, and Mick Schumacher set to race with Haas in 2021.

Mercedes has George Russell on its books while Honda’s involvement aided Yuki Tsunoda’s cause at AlphaTauri.

“Here in Formula 1 there is, of course, a new generation coming up,” Brivio said.

“You can see, you can appreciate how these young drivers are performing since the beginning.

“But also we have Fernando [Alonso], he’s not that young, but he’s experienced and his talent [is] still very important.

“For sure we have the academy programme, we look at that and if there are opportunities, it would be nice to use it.”

The FIA Formula 2 Championship gets underway in support of the Formula 1 Bahrain Grand Prix this weekend, March 26-28.