Van Gisbergen: I didn’t think this was going to happen

Van Gisbergen: I didn’t think this was going to happen 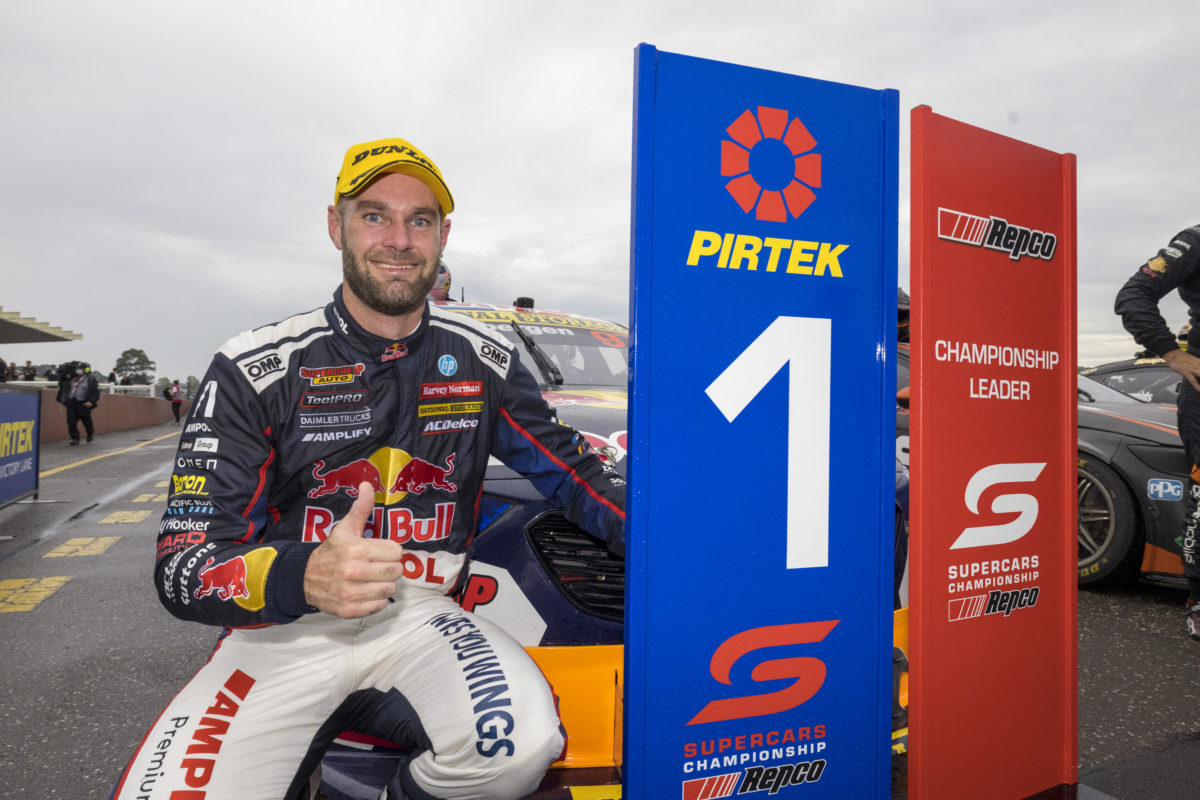 Shane van Gisbergen admits he did not think his Sandown weekend could have played out so well after winning all three races with a recently broken left collarbone.

The Red Bull Ampol Racing driver injured himself in a mountain biking accident a fortnight out from the Penrite Oil Sandown SuperSprint but managed to sweep the event.

Making that achievement all the more astonishing, van Gisbergen had to dig himself out of a hole in Race 3 of the season, the first of the weekend, after he qualified 17th.

Having looked a serious chance of sitting out an event entirely, the 2016 champion now heads the 2021 title race by 150 points or the equivalent of around half of a perfect weekend.

“It’s hard to sum up but it’s pretty special and something probably no one thought was going to happen, including myself,” he admitted.

“But, [I] just had some awesome help in the last few weeks and been pretty methodical with it, done everything I can to try and get better; from the physio, hyperbaric chamber…

“I had some good advice from a couple of collarbone experts, Chad Reed and Toby Price; they said I’ll be okay, just grin and bear it, and yeah, I felt OK.

“I’m not worse than how I started yesterday, so managed it OK through the weekend and iced it after every session and stuff.

“[It] felt good, but pretty special to win all three, especially after qualifying yesterday.”

Aside from Qualifying for Race 3, it was in fact an almost perfect weekend for van Gisbergen, who put the #97 ZB Commodore on pole for both of the Sunday races and picked up the five bonus points for setting the fastest lap in the latter of those. 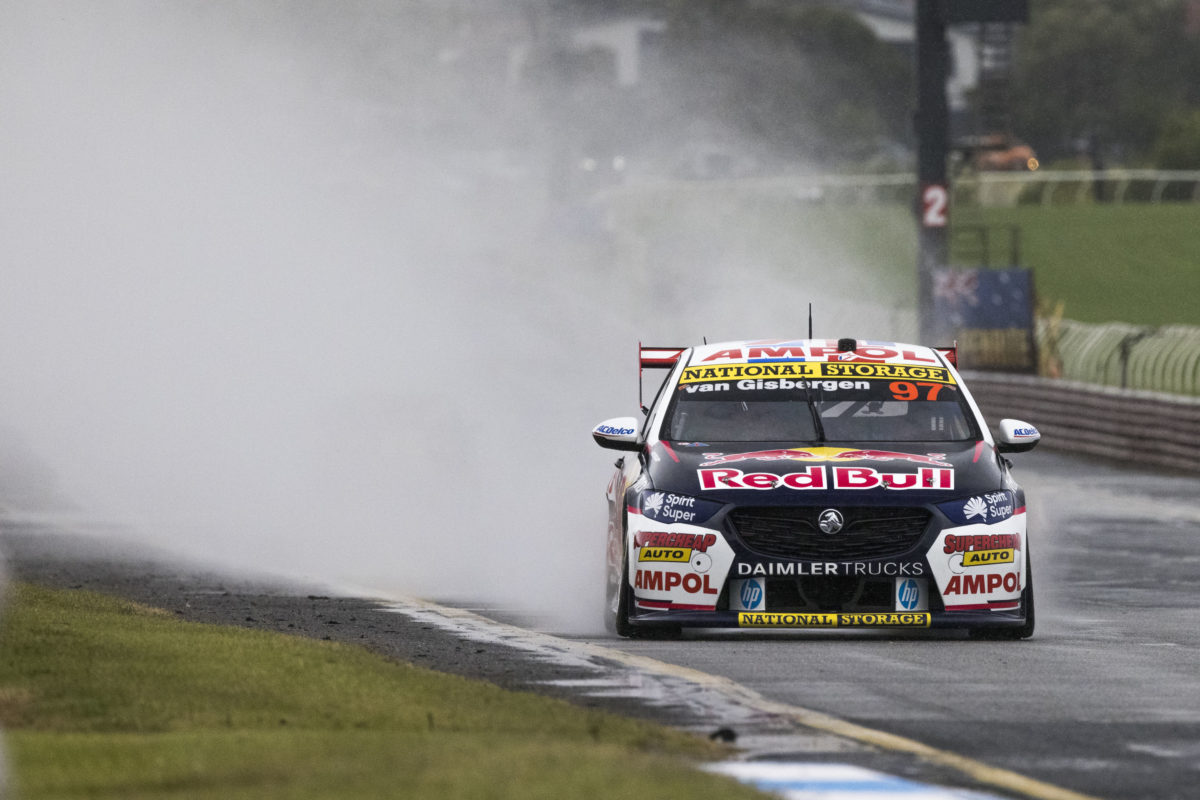 Engineer David Cauchi, in just his second event working directly with the New Zealander, said the results were reward for van Gisbergen’s dedication.

“We couldn’t have obviously asked for much more out of that weekend,” Cauchi remarked on Supercars Trackside.

“Doing it yesterday from 17, we sort of made our lives a bit hard there, but we got the points in the end.

“The thing for me is what Shane did this weekend after the couple of weeks that he’s had is just something incredible and it’s full testament to him and his dedication to his profession.

“I’m absolutely so proud of him, the whole team is, and it’s a great achievement that he’ll never forget for the rest of his life.”

Cauchi also admitted that he did not expect the 31-year-old to race this weekend.

“I was pretty doubtful, even up to Friday, but to his credit, and all the help that he’s had – he’s put in a lot of effort on all his recovery and all the help from [Triple Eight physiotherapist] Chris Brady – we got the job done and we couldn’t have asked for anything more,” he added.

“Those guys are nuts, they go through it all the time,” he noted.

“Toby’s got the same thing, he’s got the rope [holding damaged ligaments in place] and he just busted through it, and then broke it the other week.

“Chad’s got the hyperbaric chamber, he’s got his own one at home, that’s how hardcore those guys are.

“Those guys know what they are talking about it, so you happily take their advice.”

Van Gisbergen has now won the last six Supercars Championship races in a row, a new personal best, including the Bathurst 1000 which closed out last season.