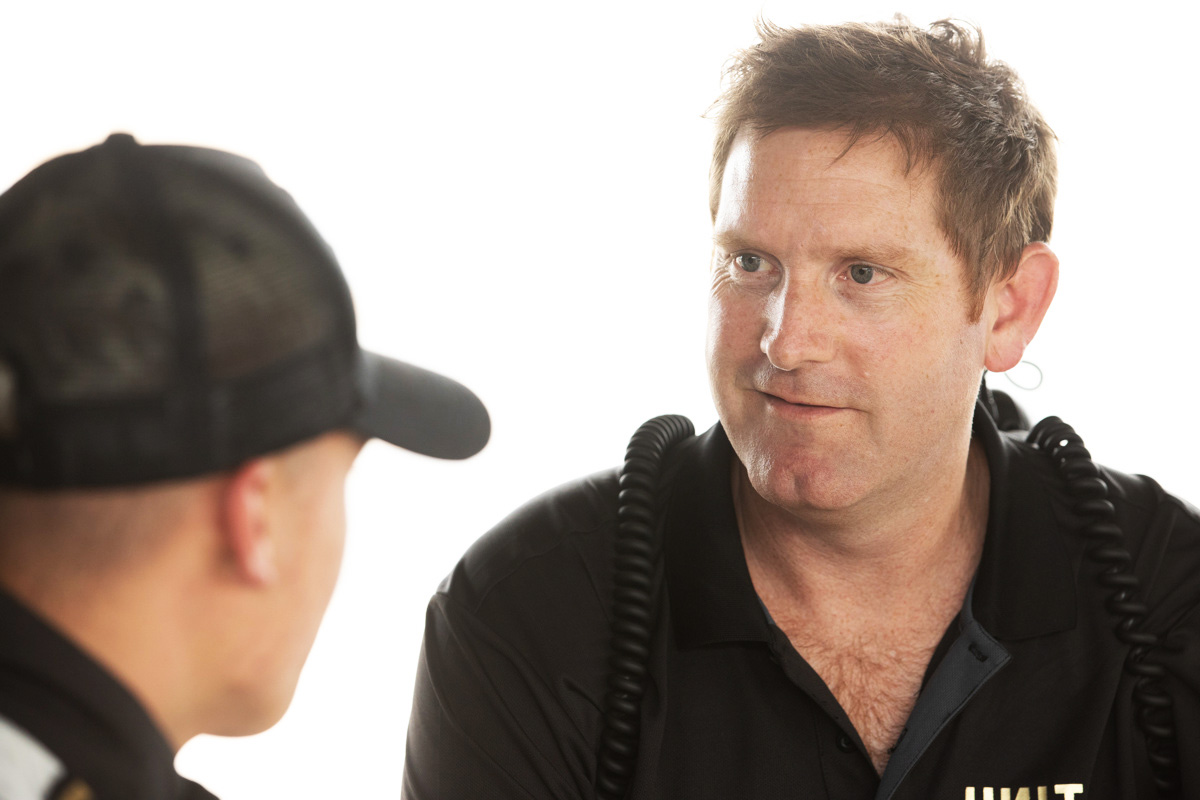 Engineer Tim Newton has returned to Team Sydney after a year working at Matt Stone Racing.

Prior to Tekno Autosport’s rebrand and move to Sydney Motorsport Park, Newton had been part of its engineering line-up.

However, amid the shift to New South Wales, the engineer decided to stay in Queensland.

Newton worked with Matt Stone Racing throughout 2020, but was let go by the team after this year’s Repco Supercars Championship season-opener at Mount Panorama.

It’s a reunion of sorts for Jacobson too, who worked alongside Newton at Matt Stone Racing in 2020.

Speaking with Speedcafe.com, Webb said he was happy to re-sign Newton.

“The group for the start of the year was much tidier and refined than what we had last year, but I needed to find a good match with Garry,” said Webb.

“They’ve worked together at MSR last year, so there was an opportunity there to get him onboard.

“It’s their first weekend together. So far it seems quite a good relationship.

“I enjoyed working with Tim, it was purely the fact that I couldn’t convince him to move to Sydney that he didn’t stay with us.

“We’re a little more flexible now I guess with trying to make it work, and he’s the right person for the job. He’s happy to float around. We’ll just try and make it work between the two of them.”

Webb said that while the team is based out of Sydney nowadays, he is trying to be more flexible with some of his staff and where they live.

Newton joins Geoffrey Slater at Team Sydney, who has taken the role of team manager and engineer for Fabian Coulthard.

Jacobson was engineered by Mark Robinson in the first Supercars event of 2021.