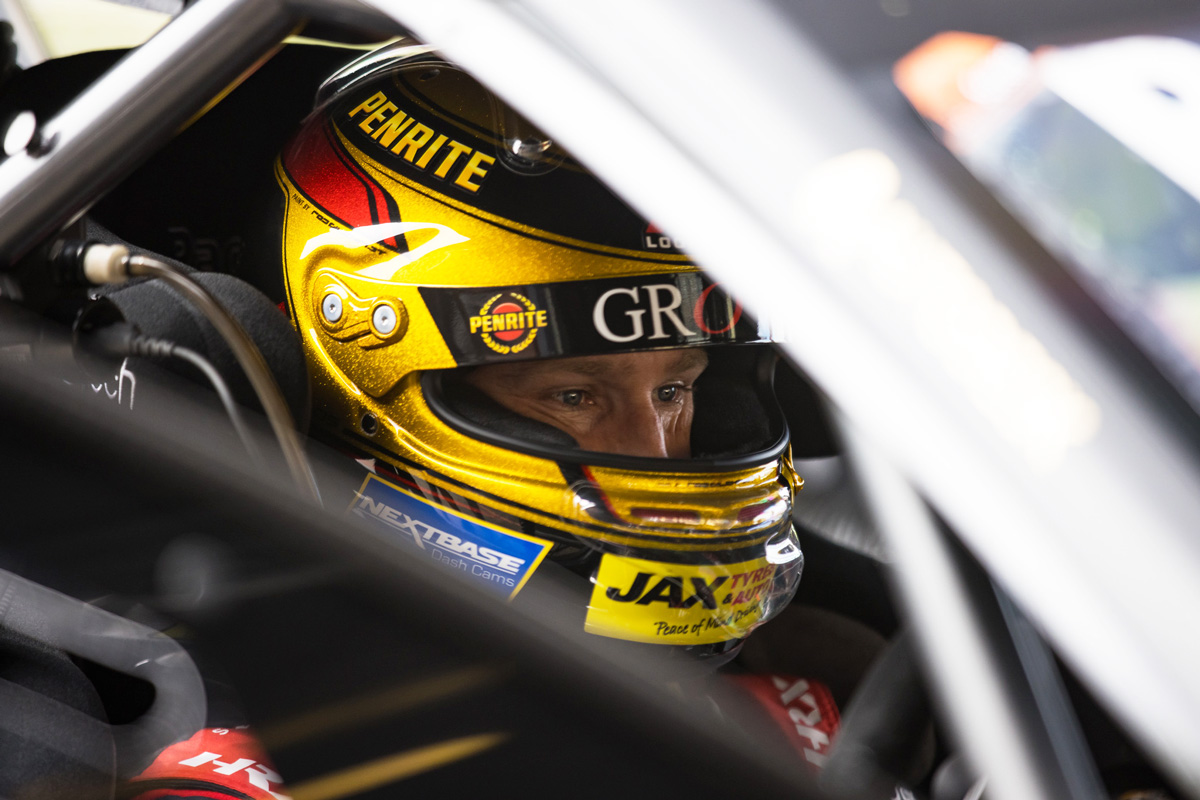 Reynolds started the race from ninth but struck trouble on the second lap at Turn 4, spinning after contact with Tim Slade.

That put him to the back of the pack and briefly forced him into the garage with rear-left damage.

“I don’t know what happened, I was driving away from Turn 4 and then all of a sudden I was facing the wrong way,” said Reynolds.

Reynolds did get back out on track, finishing four laps off the pace in 22nd – albeit not in tip-top condition.

“Just the last 15 laps it just got really fumey and I was feeling like throwing up and was coughing heaps, it wasn’t fun and I had a big headache,” he said soon after Race 4.

Reynolds has since said he’s feeling better ahead of this afternoon’s Sandown finale, for which he will line up on the second row of the grid.

“The car is fast in the wet, so we have just got to make the most of it,” he added.

Race 5 of the Repco Supercars Championship will start at 16:30 AEDT.