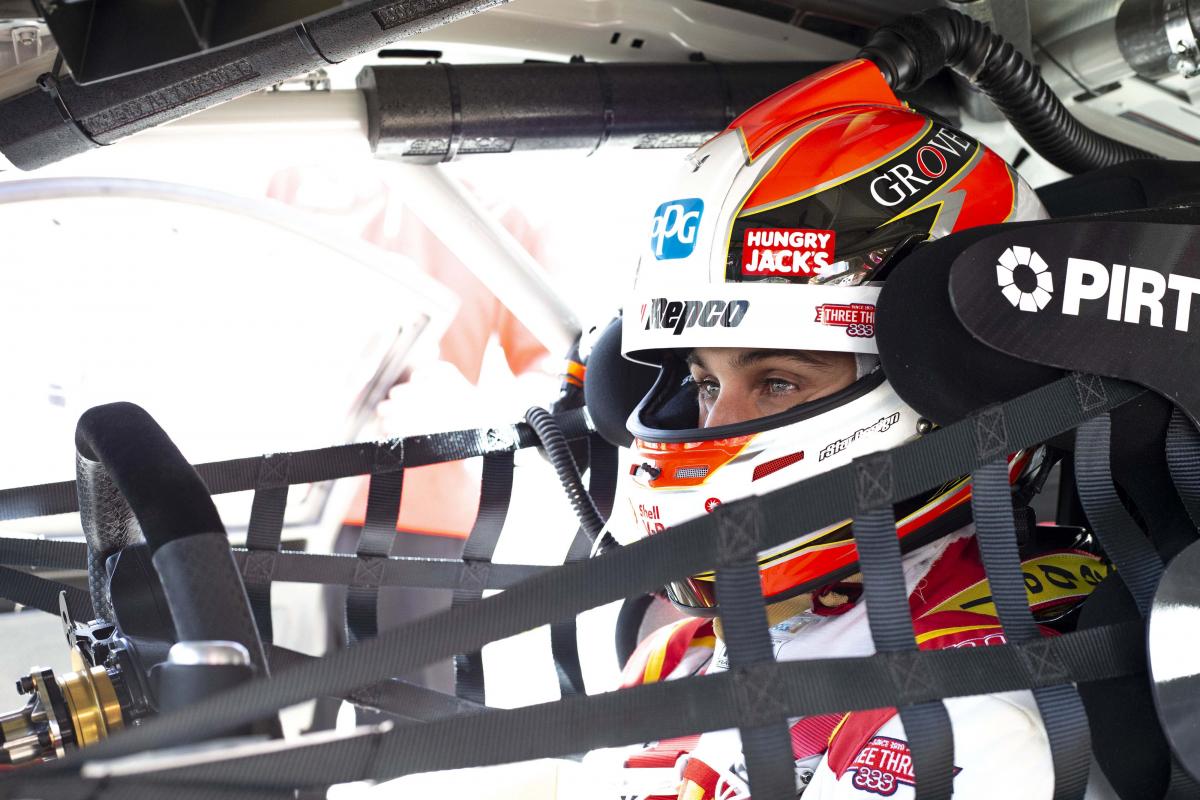 The Shell V-Power Racing Team has replaced the engine of Anton De Pasquale’s #11 Ford Mustang ahead of Race 5 of the Repco Supercars Championship.

Just an hour out from the final race at Sandown International Motor Raceway, the team completed the engine change.

“You obviously want to be out there racing but something had a long day and had enough, so we’ll fix it up for the next one but unfortunately we missed the end of that one, so we’ll see.

“All the boys, they’re an awesome crew, so they’ll get the car back out and we’ll start fresh. You start from where you qualify this morning and all that stuff so we’ll forget that one and move on.”

The 25-year-old will start Race 5 at Sandown from eighth.

De Pasquale was the second retirement in Race 4 after Macauley Jones pulled up out of Turn 2 blowing smoke.