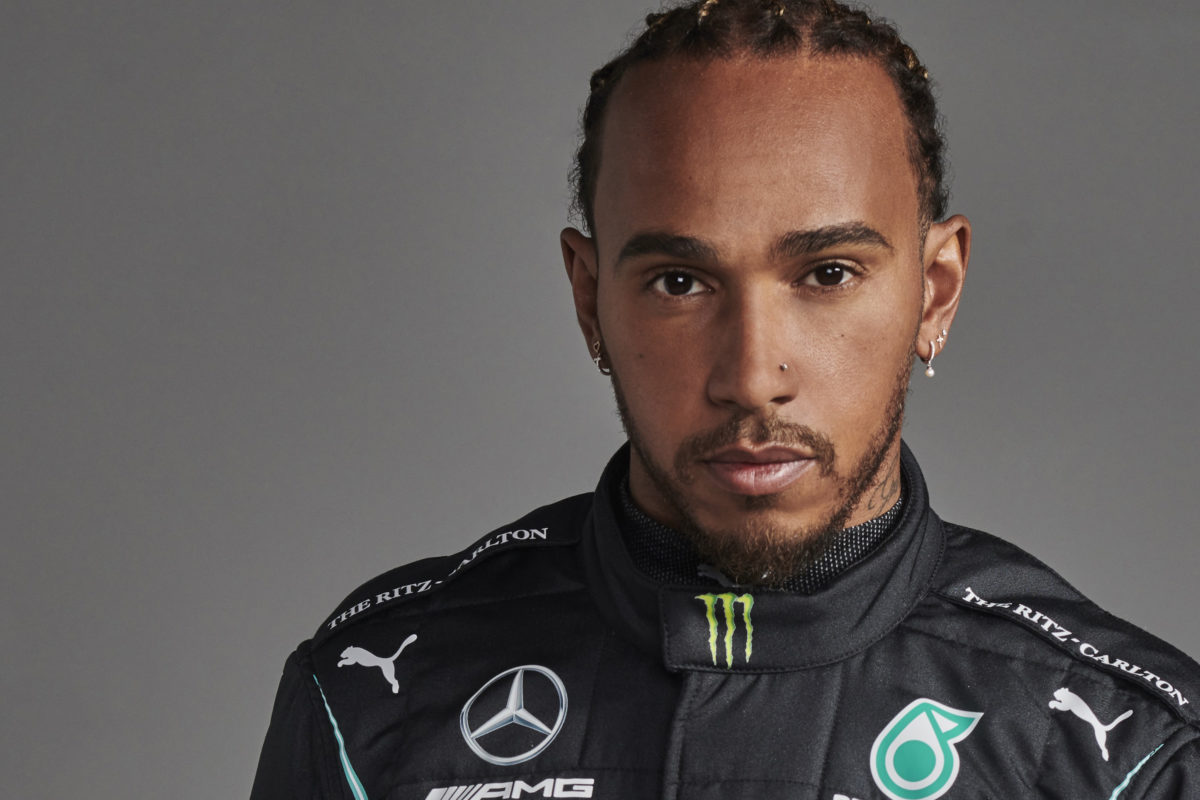 Seven-time Formula 1 world drivers’ champion Lewis Hamilton has explained why he parted company with his manager.

“He’s moving on to do some other great things.

“We’ve had an amazing partnership together and I’m really, really grateful and proud of the work that I think we achieved together.”

Hynes was also involved in Hamilton’s ‘Project 44’ business, which oversees his career and other commercial affairs.

“I am doing some small restructuring now moving forwards, and ultimately there are plans that we’re working on for the future,” Hamilton explained.

“So there will be someone for this, potentially for the short term, and I’ll figure it out as I go along.”

Hamilton is currently on a one-year contract with Mercedes, the result of protracted negotiations that spilled into the off-season.

It will see the Brit’s contract expire as the current regulation set is due to change, with radical new aerodynamic rules set to enter F1 for 2022.

Now 36-years-old, that could provide a natural stepping off point for Hamilton, who heads into the 2021 season as favourite for the world championship.

Should he be successful, it would see his tally surpass Michael Schumacher’s record of seven titles.

He already holds the records for most wins and pole positions in F1 history. 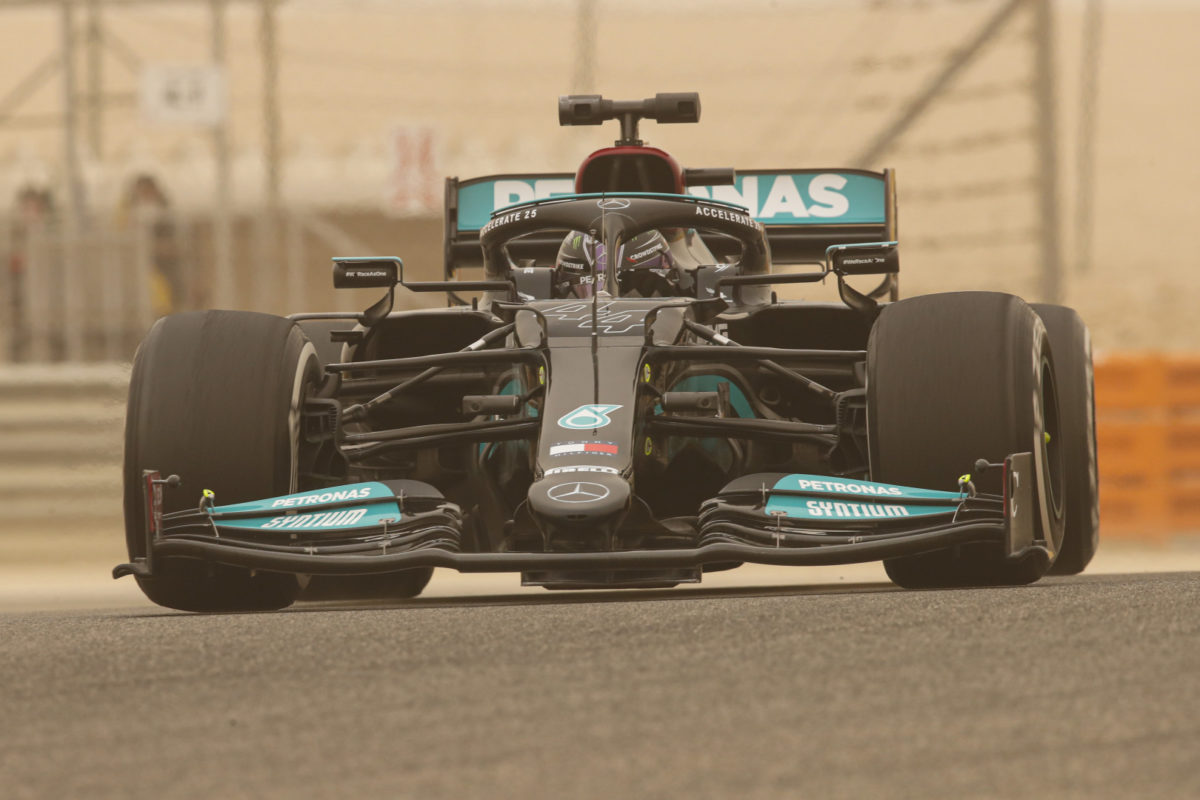