Gardner hundredths off pace on Day 2 of Moto2 test

Gardner hundredths off pace on Day 2 of Moto2 test 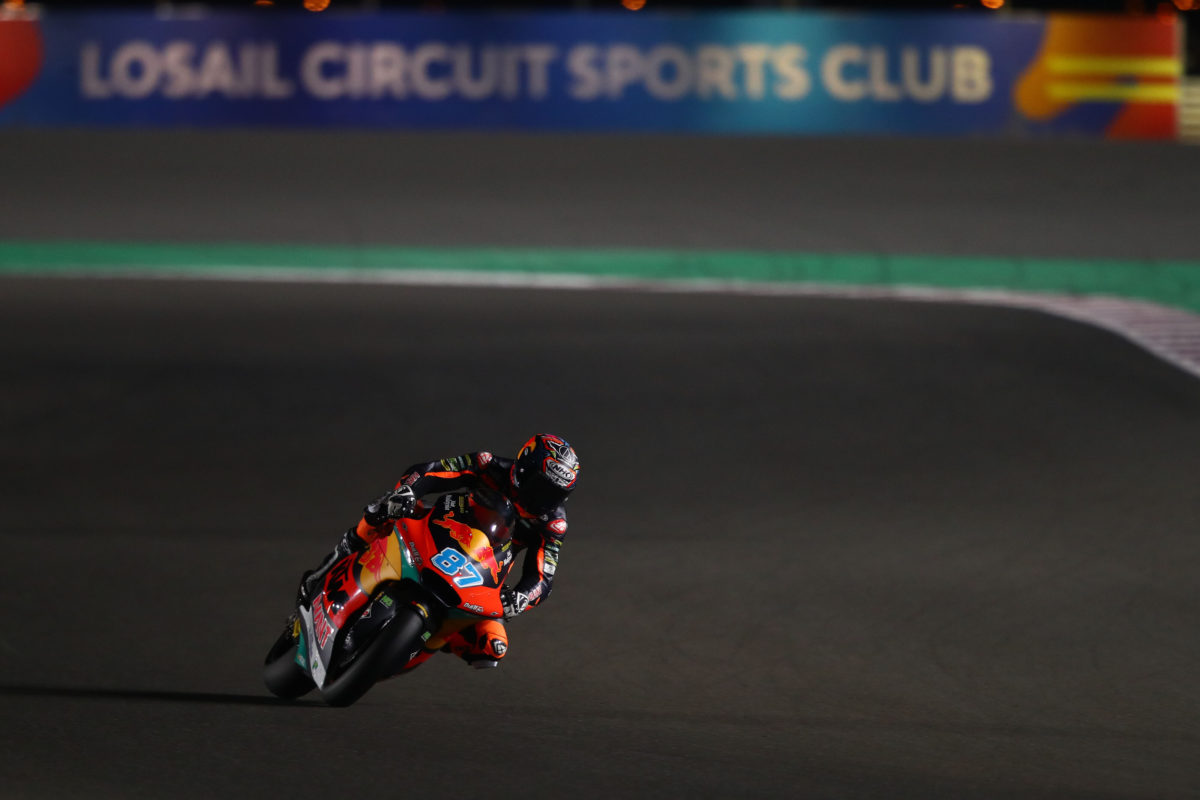 Red Bull KTM Ajo’s Remy Gardner was part of a top six covered by less than 0.1s on Day 2 of Moto2’s official pre-season test in Qatar.

Having gone quickest on the evening prior, Gardner ended up fourth on the middle day of running at the Losail International Circuit, 0.062s slower than pace-setter Xavi Vierge (Petronas Sprinta Racing).

Once again, there was little activity in Session 1 of the day, and Session 3 proved far faster than Session 2 as the ambient temperature dropped.

Jorge Navarro’s (MB Conveyors Speed Up) best was a 1:58.888s and Gardner’s a 1:58.894s, with Jake Dixon (Petronas Sprinta Racing) fifth and Marco Bezzecchi (Sky Racing Team VR46) sixth, the latter just 0.089s back from the fastest lap of proceedings.

“We had another positive day of testing in Qatar today,” said Gardner.

“In the morning, there was a lot of wind, so we couldn’t ride much. Even so, we were able to try something out.

“In the afternoon, the conditions improved, and we did a positive job. We set the fourth fastest time, but were only a few thousandths off the top.

“I’m very happy with the pace we showed, as we are definitely on the right track.

“Once again, I want to thank the team. We still have one more day in which we will push to the fullest.”

Sam Lowes and Joe Roberts rounded out the top 10, with fastest in the Moto3 sessions being John McPhee (Petronas Sprinta) on a 2:05.286s.

The final day of the test commences this evening (AEDT). 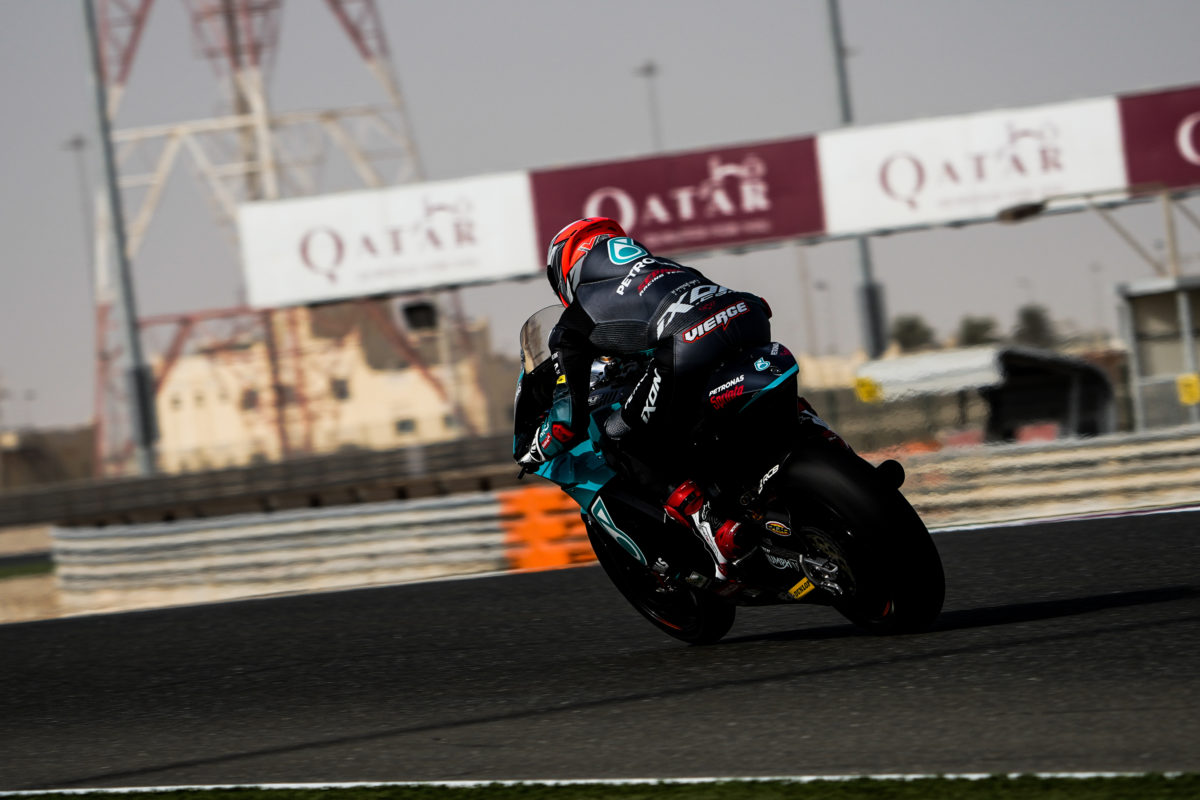