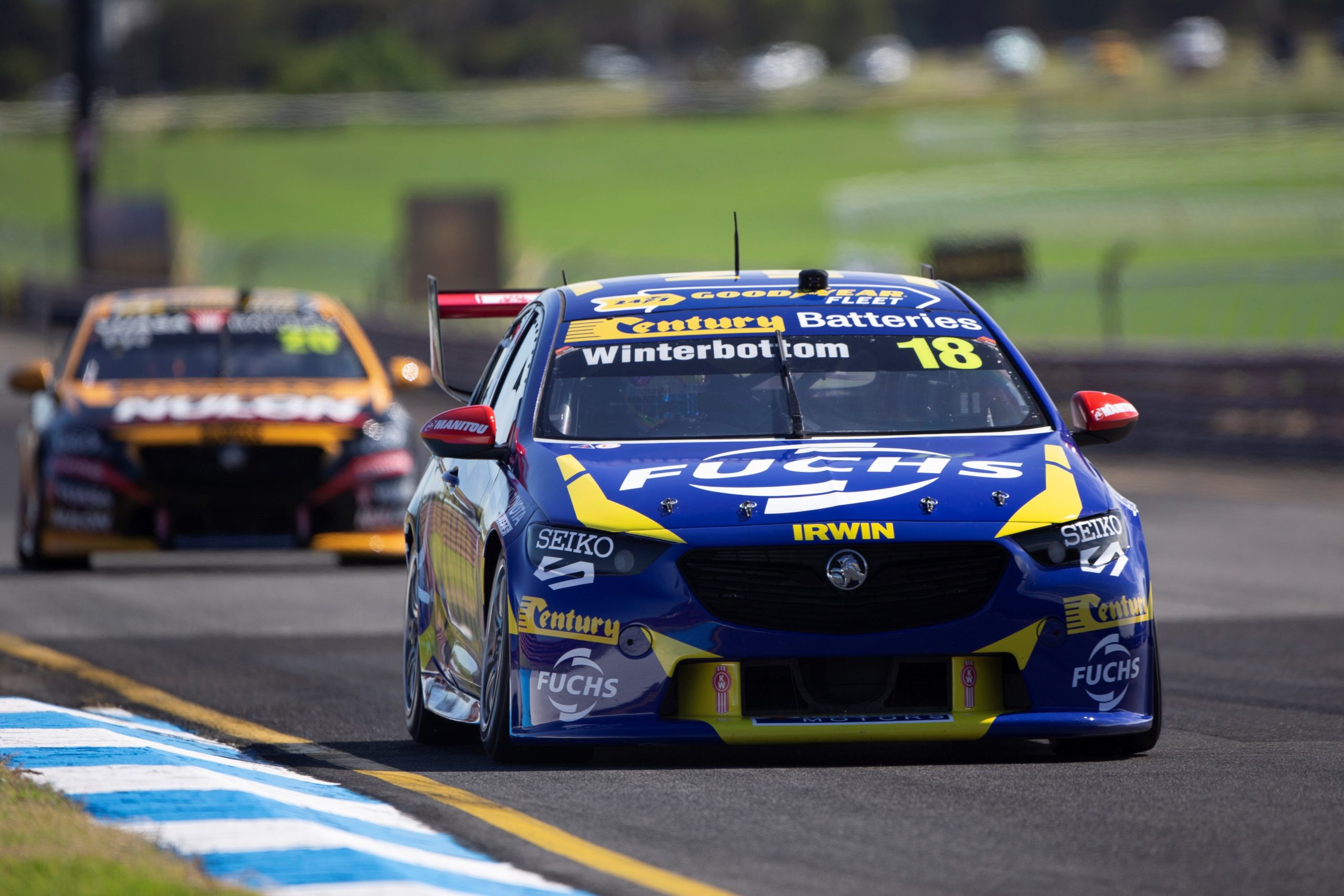 Mark Winterbottom was left to lament yet another fourth place finish for Team 18 at the Penrite Oil Sandown SuperSprint.

The 2015 Supercars champion is yet to record a podium finish with the team since joining them in 2019.

Today’s efforts in Race 3 of the Repco Supercars Championship was the sixth time Winterbottom has finished fourth for the team.

While disappointed not to break through for the team, the 39-year-old was upbeat by yet another strong result for the Triple Eight Race Engineering customer team.

“I’m getting sick of these fourth positions but at the same time it’s a great result,” Winterbottom said, sporting a wry smile.

“Really good start, two-wide with Cam which was really cool because him and I have got a lot of respect for each other and he gave me room at [Turn] 1 and I gave him room at [Turn] 2… it was good fun.”

In the lead-up to the Sandown event, team owner Charlie Schwerkolt suggested Winterbottom would likely go for a win before earning a second or third place finish.

That nearly was the case having come within striking distance of race leader Cameron Waters as the pit stop sequence approached.

Waters would go on to finish second to winner Shane van Gisbergen, who made a last lap pass on the Monster Energy Racing driver.

“Before the stop, my thing was coming on and we were starting to pressure [Waters],” Winterbottom explained.

“In the stop, we got jumped by Whincup and just got stuck out behind [Anton] De Pasquale, so that burnt up the tyre a bit behind him and at the end of the day I finished fourth.

“Great result, really proud of everyone. We’ve been good all day, that’s good, and have carried the form from Bathurst, so it’s a good day.”

His last win came in 2016 at Pukekohe Park, also with the Ford squad.

While Winterbottom has been luckless, team-mate Scott Pye was able to score three podiums with Team 18 in a COVID-affected 2020.