How Waters is benefiting from sprint car, new fitness regime

How Waters is benefiting from sprint car, new fitness regime 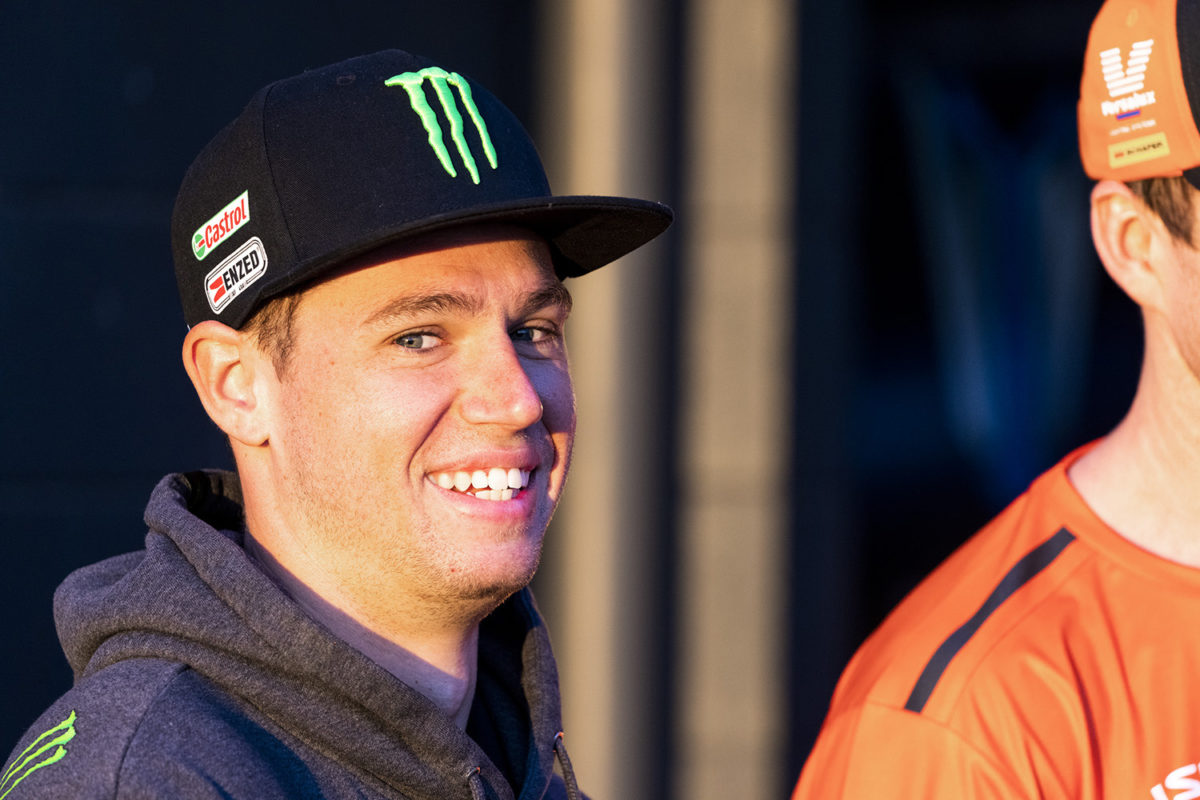 Tickford Racing boss Tim Edwards has revealed the lengths which Cameron Waters is going to in order to optimise himself for a shot at the 2021 Supercars Championship title.

Waters ensured he would be one to watch this time around when he finished last year with a first solo race win and then put the Monster Energy Mustang on pole for the Bathurst 1000 as he climbed to a finish of second in the standings.

Underlining that potential, he has three front row starts and two second placings after the first three races of the season, and could easily have swept the opening event at Mount Panorama had the cards fallen his way.

The 26-year-old has also spent the summer undertaking a highly publicised tilt in sprint car racing, to which Edwards says there is more than meets the eye.

“Racing the sprint car might, to some, seem like a strange thing to be doing but I’ve always encouraged my drivers to drive anything they can away from Supercars,” explained the Tickford CEO on the television broadcast from the Penrite Oil Sandown SuperSprint.

“It is quite restrictive, the amount of laps they actually get to do in the [Supercar], and so by racing the sprint car, even down to the simple things…

“[For example], in a sprint car, the track changes so much, from the start of a race to the end of the race, and it’s not like you can come in and say to your engineer in a sprint car, ‘Can you change the springs, the dampers, whatever?’

Waters has also adopted a new training programme aimed at improving his cardiovascular fitness, underlying the lengths to which he is going to increase his chances of victories this year. 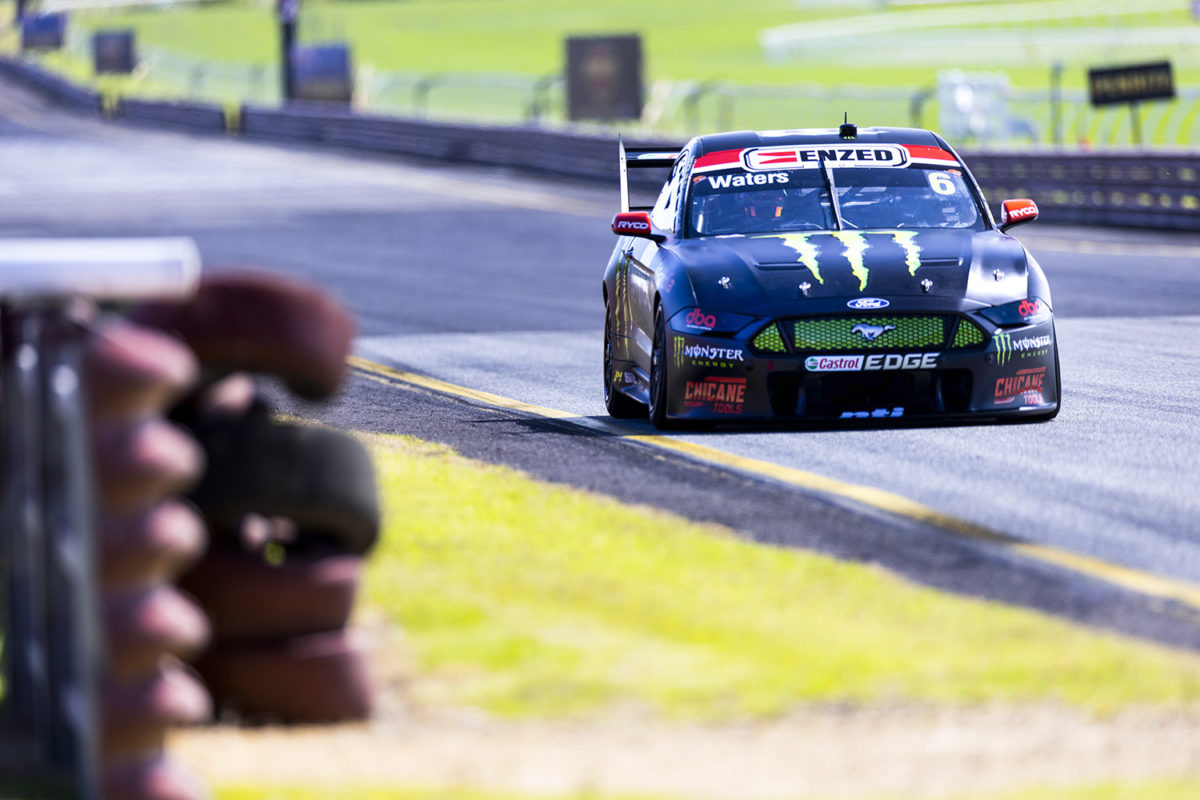 “He’s just trying to tick every single box he can,” added Edwards.

“Even his physical fitness, he’s always been an extremely fit athlete, but he’s modified that programme this year.

“We’ve been helping with that, and we’ve had another specialist working with him on that as well.

“He’s even diverted his programme from less about muscles, more about cardio fitness, because he believes that’s an area that he’s deficient in.

“So, he’s analysing himself in every single way he can, and just trying to come out as the best possible Cam Waters that he can be.”

Waters has been a Tickford driver since 2014, winning the Dunlop Super2 Series title in the following year and the Sandown 500, with Richie Stanaway, in 2017.

It is now, however, as he works with engineer Sam Potter for a third straight year, that he is said to be seriously hitting his stride.

“He’s got a great relationship going with his engineer, he believes in the team, believes in himself…

“I suppose he’s the most all-rounded Cam Waters we’ve had since he joined the team.

“He’s been doing a lot of work away from Supercar racing, he’s been racing a sprint car, doing everything he can to keep himself sharp and focused, so there’s not one thing.

“It’s just that he’s as close to being in his purple patch as we’ve seen over his journey with the team.

“You’ve still got to have the stars align today for him, and for the rest of the season, but it’s an all-round thing at the moment. There’s not just one thing.”

Waters led early in Race 3 at Sandown before finishing second to Shane van Gisbergen, creeping up one position in the Repco Supercars Championship to fifth.