Herne gets medical clearance for S5000 round

Herne gets medical clearance for S5000 round 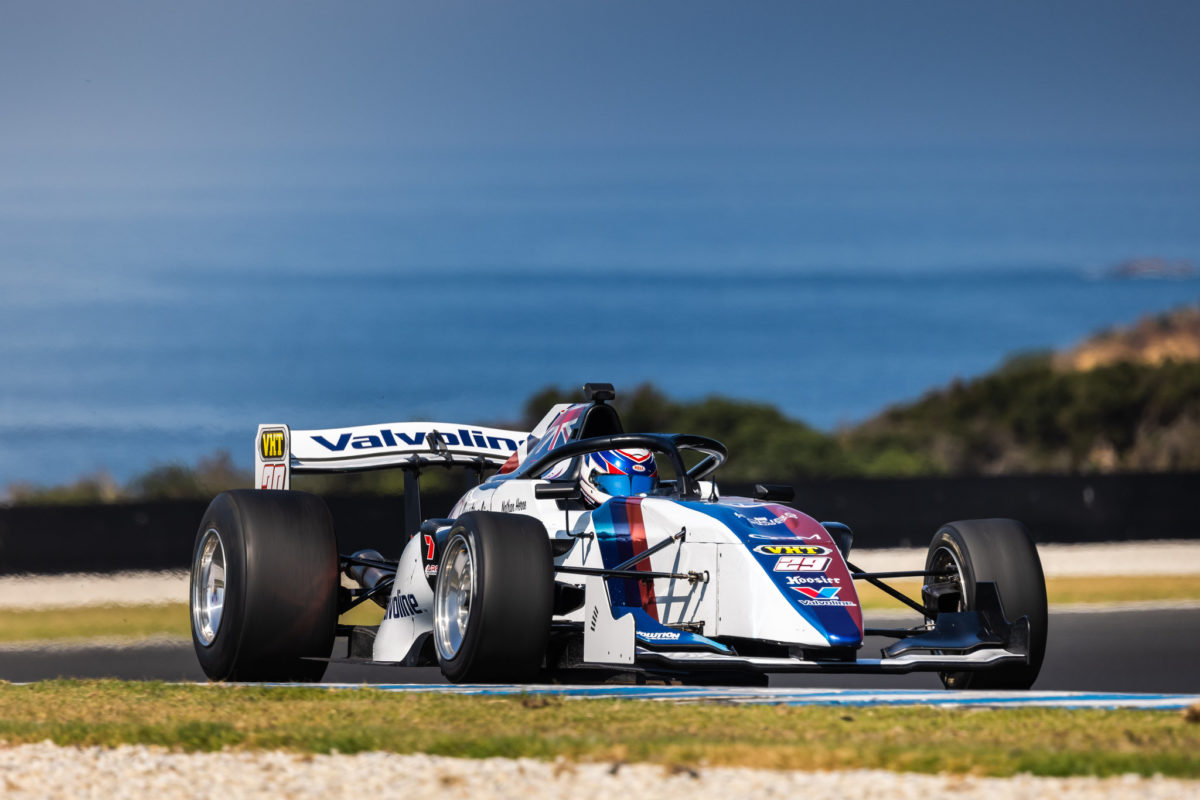 Nathan Herne has been given his clearance to compete in this weekend’s round of the VHT S5000 Australian Drivers’ Championship at Sandown.

The Garry Rogers Motorsport driver was the unfortunate party in a spectacular crash in the Main Event (feature race) last weekend at Phillip Island, when he happened upon Thomas Randle as they sped away from the starting grid.

Herne was taken to hospital for checks and his racing licence was temporarily suspended, with reinstatement depending on passing a medical ahead of the following round.

He considered that a mere formality given how he felt during the week, and that has indeed now come to pass, GRM director Barry Rogers has confirmed to Speedcafe.com.

Herne will therefore be free to take the reins of Car #29 when Practice 1 commences at 10:00 local time/AEDT.

Practice 2 will be held at 12:10 before Qualifying for Round 3 of the season at 14:40, capping off the day’s action for the V8-powered open-wheeler championship at the Penrite Oil Sandown SuperSprint.

Randle, who went unpunished after stewards deemed the Phillip Island clash a racing incident, leads the championship by a six-point margin over BRM team-mate Joey Mawson, while Herne sits fifth in the standings.