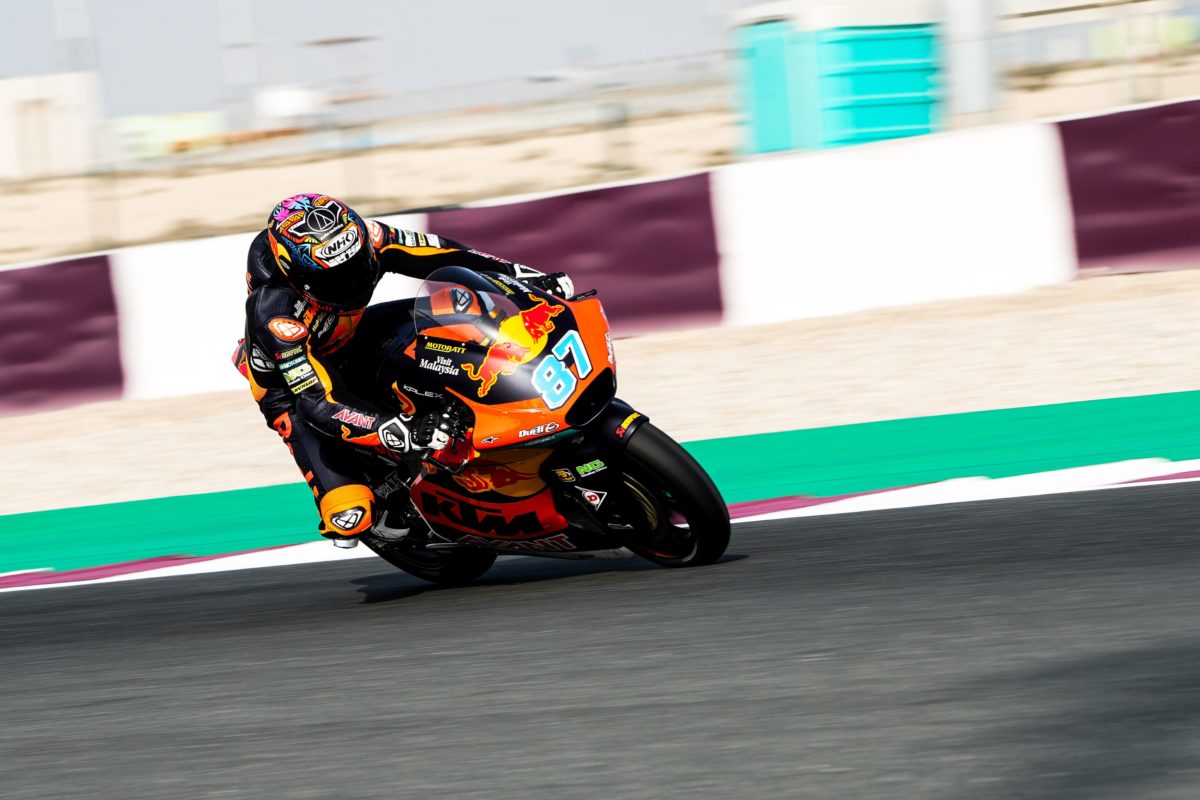 Having set the pace for his new team in a private test at Portimao earlier in the month, Gardner was more than a quarter of a second faster than the rest in Losail.

The Sydney-born rider clocked a 1:59.074s in Session 3, which kicked off at 18:00 local time and saw much faster running than the earlier two hit-outs which unfolded in the heat of the day.

For reference, that time from the new KTM junior was less than a second away from the 1:58.136s with which Joe Roberts secured pole position at last year’s Qatar event.

It was also 0.269s faster than next-best in testing so far, namely Inde Aspar Team’s Aron Canet, while Joe Roberts (Italtrans Racing Team) was a further 0.211s further back.

Gardner’s team-mate, Raul Fernandez, was fastest rookie in 10th position with a 1:59.990s, making him the second-last rider within a second of the Australian’s benchmark.

Moto3 honours went to Darryn Binder (Petronas Sprinta), who lapped the Losail International Circuit in times as fast as a 2:05.750s. 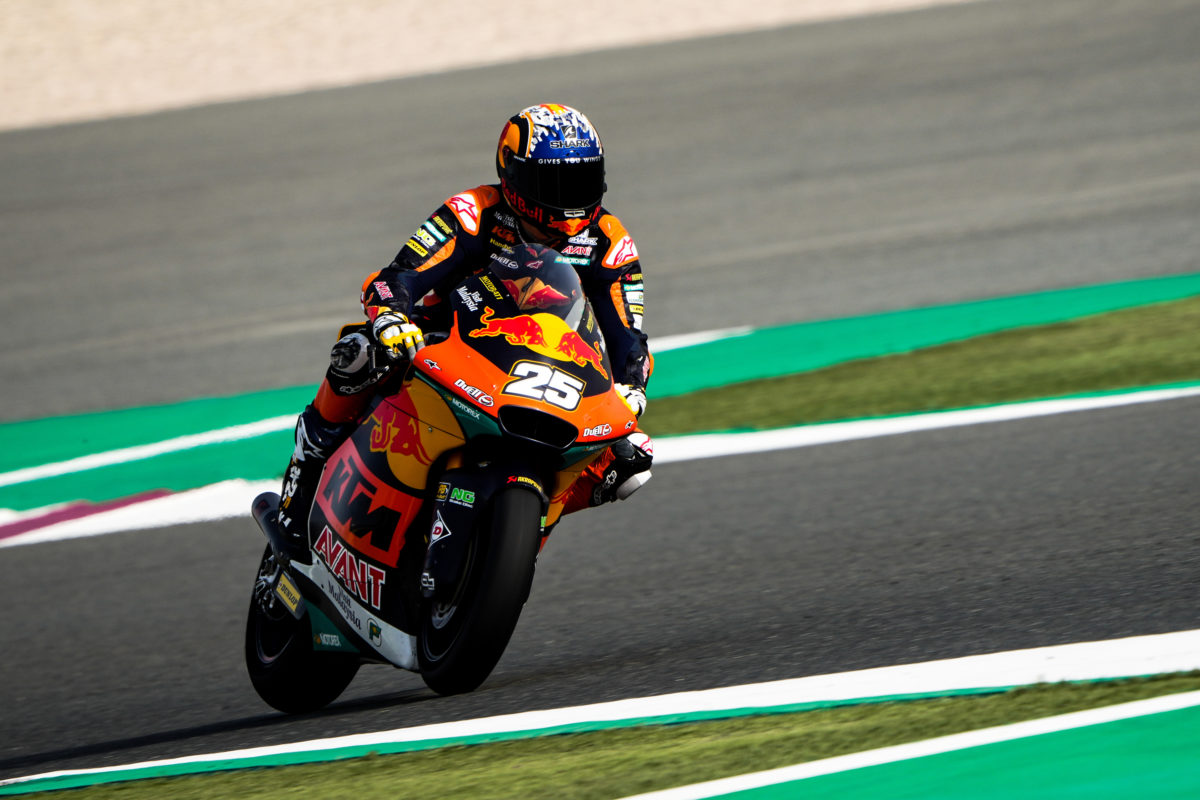 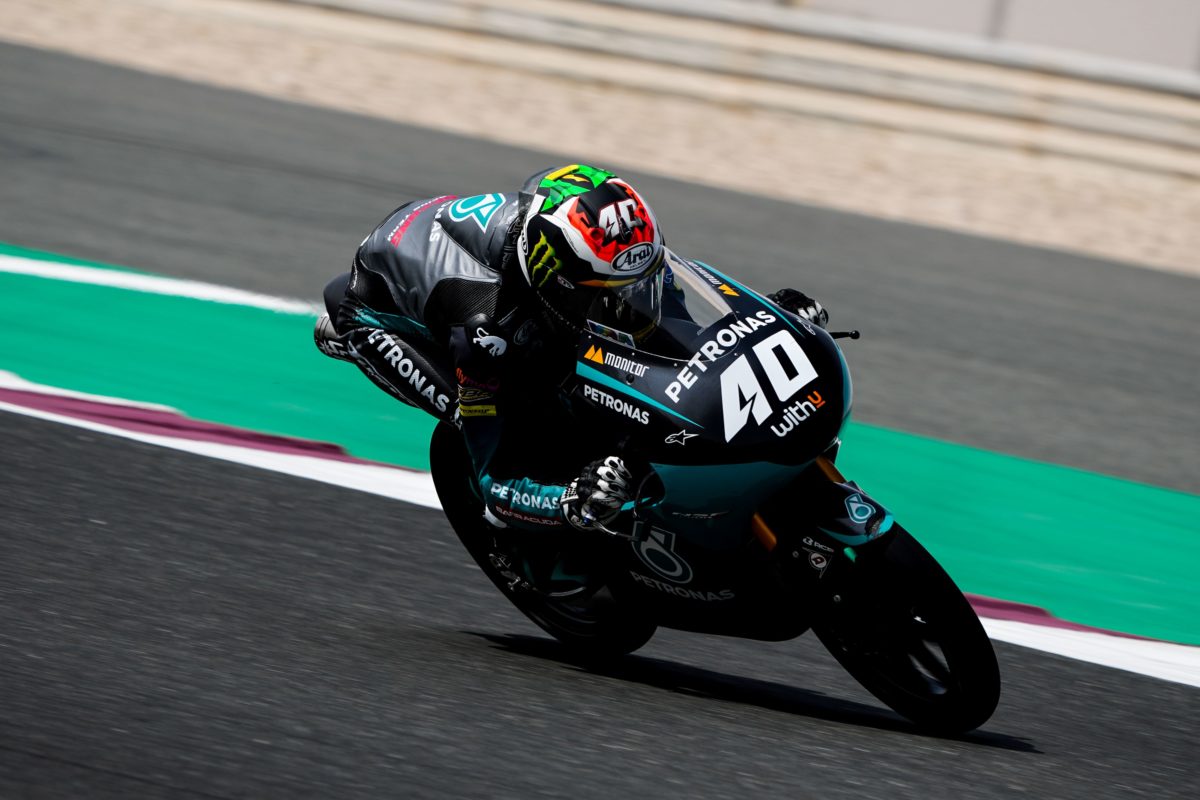