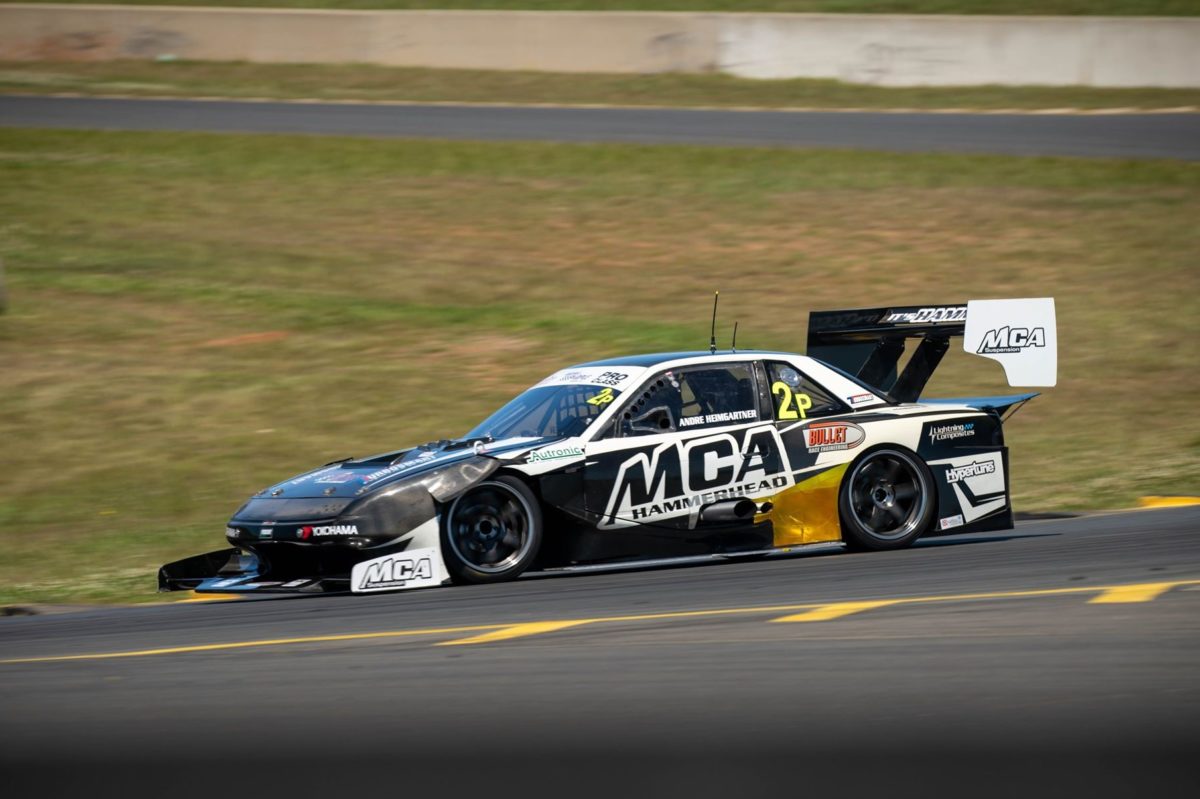 The ‘Hammerhead’ which previously held the WTAC event record

A date has been set for this year’s World Time Attack Challenge Sydney (WTAC), the first under a new, five-year deal with New South Wales’ tourism agency.

The 2021 event will be held on October 15-16 at Sydney Motorsport Park, marking a return to the calendar after cancellation in 2020 due to the COVID-19 pandemic.

Permanent lighting has been installed at the Western Sydney circuit since the last WTAC, which competitors will benefit from with racing to take place into the night this year.

Organisers have also secured a contract with Destination NSW covering 2021 to 2025.

“The NSW Government invested $33 million in the world-class facility so we’re excited the World Time Attack Challenge has made Sydney Motorsport Park its home, in turn creating opportunities for the local visitor economy through visitation and media exposure,” said Stuart Ayres, the Minister for Jobs, Investment, Tourism and Western Sydney.

“It is expected that the event will generate more than $14.5 million in visitor expenditure for NSW over the next five years, creating confidence on our road to recovery and reinforcing the critical role of major events as outlined in the Visitor Economy Strategy 2030.

“Bring on October when the rubber will hit the racetrack once again and fans will be revved up for two days of drifting demos, stunt driving, a huge car show and of course, the main event.” While the likelihood of continuing external border restrictions will prevent the participation of some would-be competitors, WTAC CEO Ian Baker is looking forward to a strong field.

“Western Sydney has always been our home since our inaugural event at Oran Park in 2008,” said Baker.

“As much as we will miss our international friends, the champions of our sport reside in our fair country and Sydney will always be the world’s proving ground for time attack racing.

“We’re excited to welcome back our regional and interstate friends as we organise another world-class event, right in the heart of Western Sydney.

“We hope the extra time off has allowed for our teams to further develop their cars, and we are excited to help many of our sponsors and traders capitalise on the opportunity to present full-scale in-person activations.”