Darwin to become Supercars indigenous round

Darwin to become Supercars indigenous round 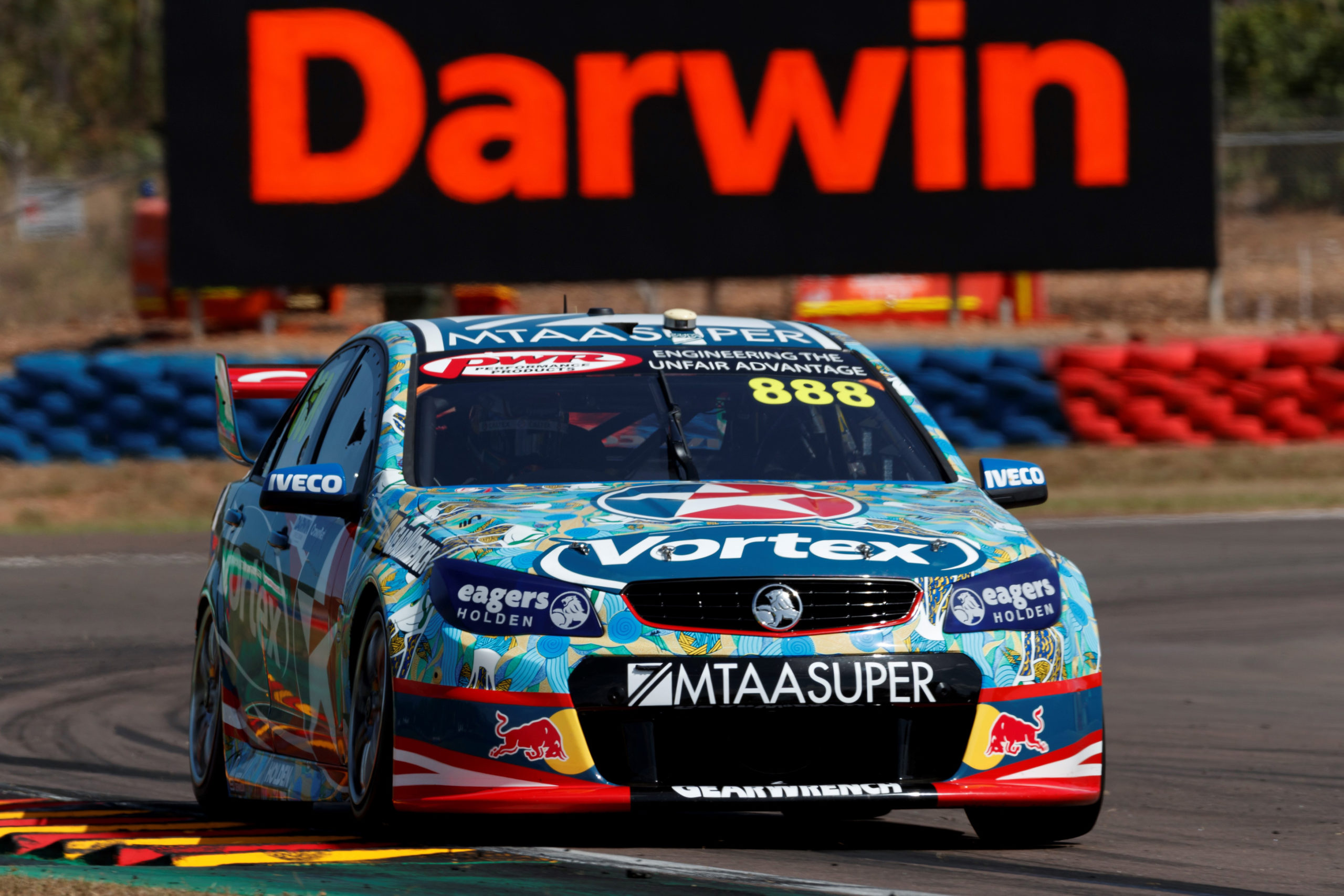 Supercars is set to follow in the footsteps of the AFL and NRL with the launch of its first indigenous round of the championship in Darwin.

In a similar vein to the Sandown retro round of old, the event at Hidden Valley Raceway will see an increased presence from the indigenous community and recognition from Supercars.

It follows the likes of AFL and NRL, which both have dedicated events celebrating Australia’s indigenous community.

“One of the things we are looking at with Darwin and working with the promoter there is for Darwin to be the indigenous round,” Howard told select media including Speedcafe.com.

“We’re working through a number of activations and things with the promoter to do that. I think this is a really cool thing to do, a really good step.

“Obviously we want to bring awareness to the indigenous people and where we can help with sport.” 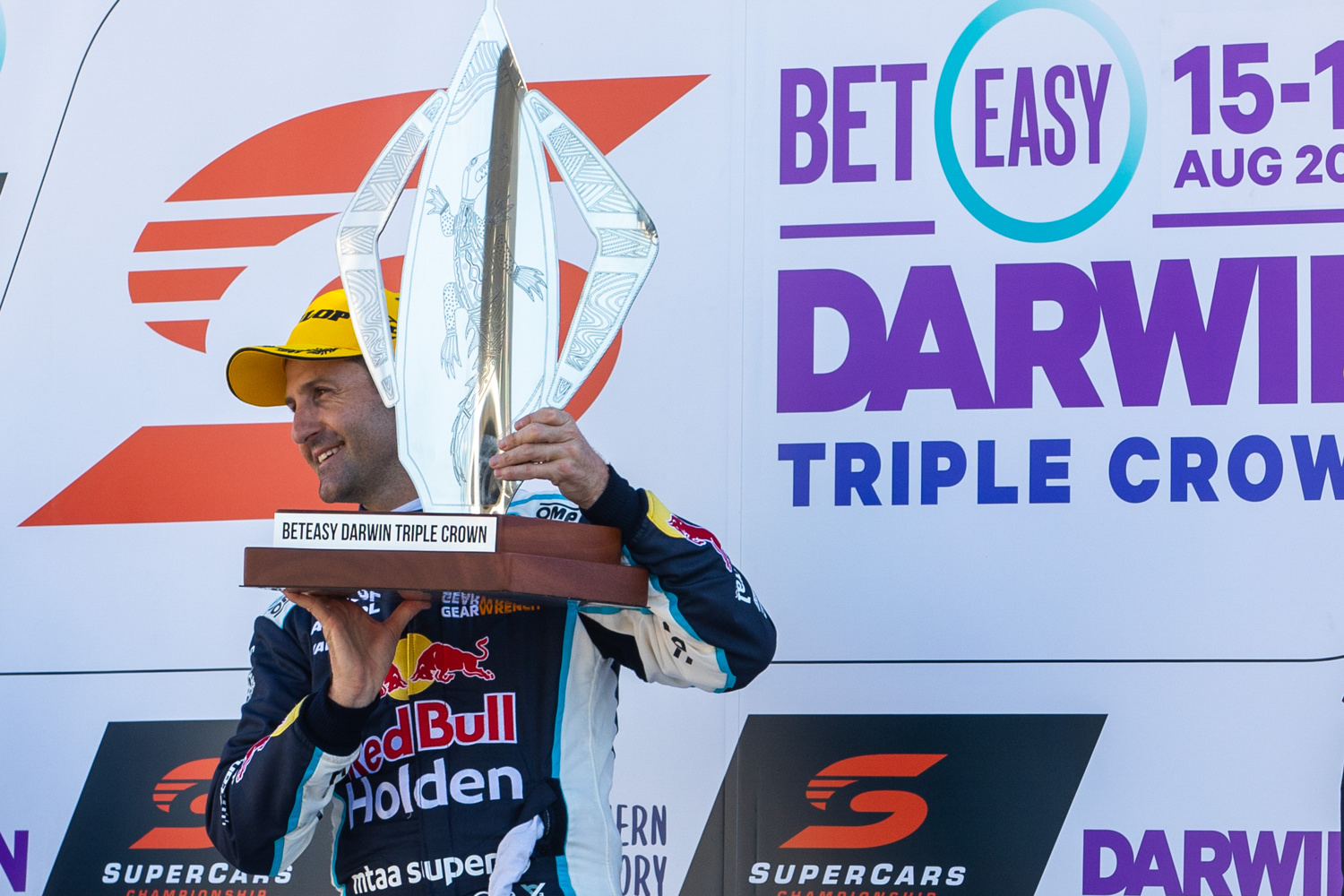 It’s anticipated the lion’s share of Supercars teams will run liveries featuring indigenous artwork or adopt some indigenous element for the event.

In years gone by, teams have on occasion run liveries with an indigenous twist while some drivers donned indigenous artwork on their helmets.

“Some teams have done it before, but we want to have a more unified approach,” said Howard of the special liveries.

“We think that we can really do a good job of it across all levels of the sport.

The indigenous round concept was broached to Supercars by the Darwin Triple Crown promoters.

Howard said they’ve taken some inspiration from the AFL and NRL to how it will approach its indigenous event.

“It’s been fantastic for AFL and other footy codes,” said Howard.

“Tim Watsford [Northern Territory Major Events Company CEO] raised it with us and asked us if we would consider supporting that. And of course, we would embrace that with both hands.”

“Obviously AFL has got a lot of indigenous athletes,” he added.

“We’ve identified some indigenous kids racing karts. We want to support that.

“Our guys are their heroes. We just want to bring people together.”

Ultimately it’s hoped the addition of an indigenous round of the championship will increase indigenous participation in the sport at all levels.