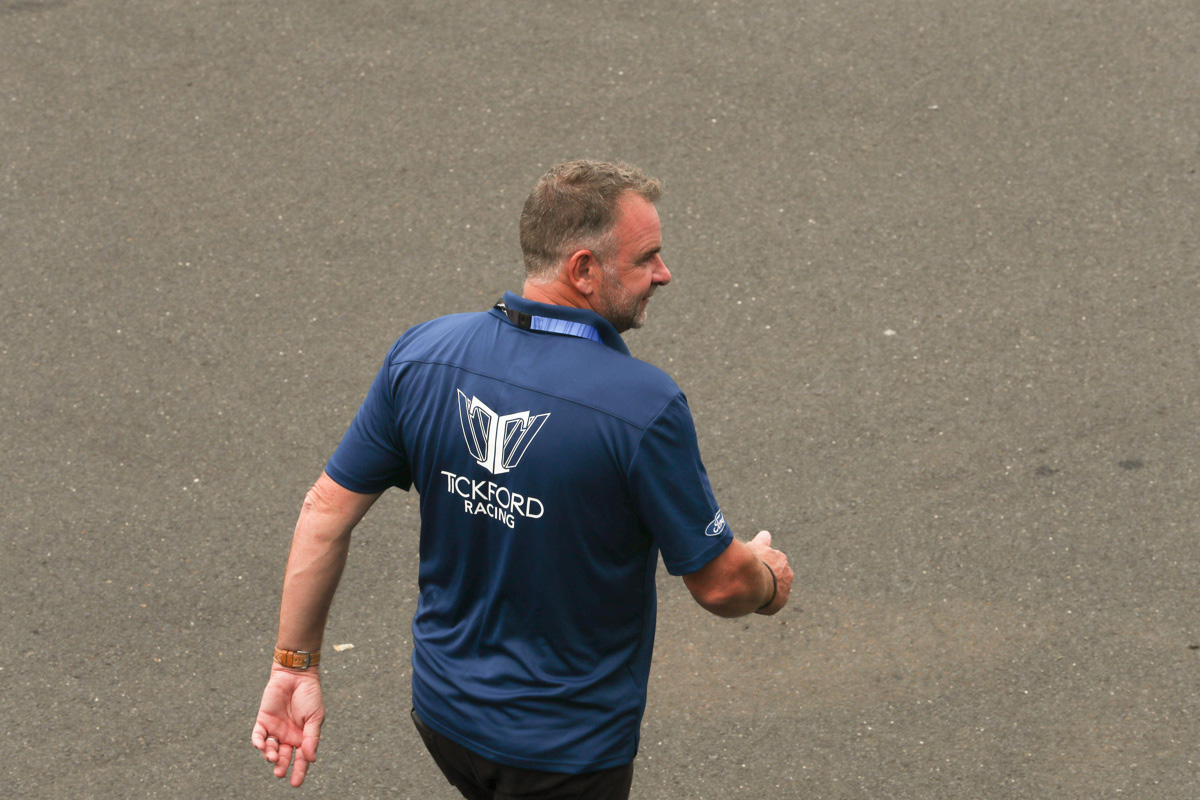 Tickford Racing boss Tim Edwards has expressed his excitement at racing on home soil for the first time in more than a year at this weekend’s Penrite Oil Sandown SuperSprint.

Supercars has not held a race meeting in Victoria since the COVID-19 outbreak which abruptly ended the 2020 Australian Grand Prix event last March.

The category had only run practice and a pair of qualifying sessions to that point, with no racing before the cancellation took effect.

As such, Sandown itself was the last Victorian venue to host a Supercars race, being a 500km enduro won by Triple Eight Race Engineering’s Jamie Whincup and Craig Lowndes in November 2019. Tickford rounded out the podium that day via its Chaz Mostert/James Moffat and Lee Holdsworth/Thomas Randle combinations.

More than half of Supercars’ 11 teams are based in Victoria, with Tickford’s Campbellfield headquarters roughly 60km from the Sandown precinct.

Edwards has long been looking forward to the opportunity to race close to home, his squad having spent a large chunk of 2020 on the road.

“It’s been nearly two years since we actually raced in Victoria and we have a lot of local fans who have been desperate to get their motorsport fix, so we’re very excited to be racing at home again,” said Edwards.

“Bathurst was a bit up and down, but the ups were very good ups which is encouraging and something we’ll look to carry into this weekend.

“Sprint races require a different approach to strategy than the enduro we usually have at Sandown, but the format made for some close racing last year and obviously we found some success as well, so it should be a great weekend of racing.

“The crew have fixed and tuned up some things between rounds, and we’re all pretty confident we can be quick out of the gates, which is very important with just two short practice sessions on Saturday to set up the weekend.”

That does not tell the full story of the squad’s Bathurst pace though, Waters having led both races there before a power steering pump failure on the Saturday, and a slight strategy error the following day.

Sandown was the site of the Monster Energy-backed driver’s maiden Supercars Championship win, in 2017.